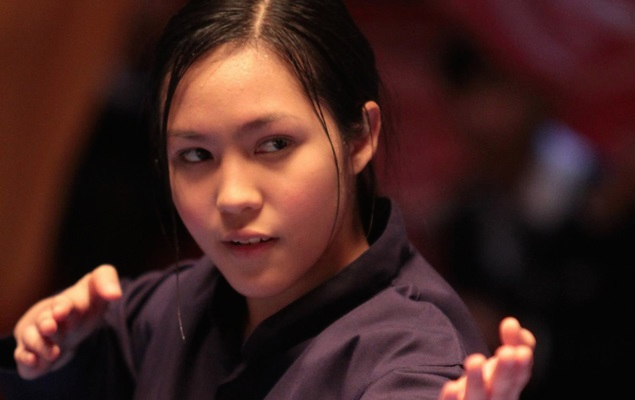 Archetypal characters, an easy to follow story, emotions that are worn on the film’s sleeve, and a soundtrack with easy listening pop rock are all featured prominently in Siti Kamaluddin’s Yasmine. Most have seen this sort of movie before, probably more than once. Credit where credit is due, however, as it should be argued that the filmmakers at least do a very nice job at making a film that can win over an audience, something not all films that follow such tropes accomplish.