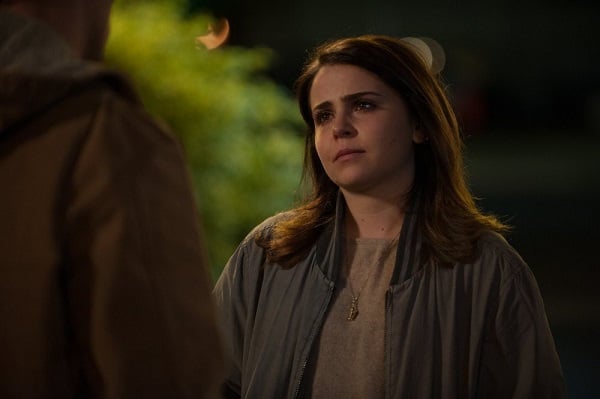 Parenthood shifts its focus back to the season-long (thus far) saga of Amber and Ryan this week, as Matt Lauria gets an emotional sendoff. In this potentially-final episode for Ryan (though he could just as easily return later in the show’s run), writer Julia Brownell wisely picks up the under-developed thread of Ryan and Zeek’s bond, giving viewers a clearer peek inside the character’s head than he would allow were he sharing all of his scenes with Amber. Tying her in with Zeek as well is just as important- most of Amber’s scenes this season have been with Ryan, Sarah, or the gang at the Luncheonette. It’s nice to be reminded that she has other relationships in her life informing her romantic decisions. Amber’s goodbye to Ryan is moving and heartfelt and, one imagines, very familiar to those with loved ones serving in the military. The scene treats both characters respectfully and while viewers may sympathize more fully with one person or the other, it’s great to see a balanced approach to the breakup of such a likeable couple. 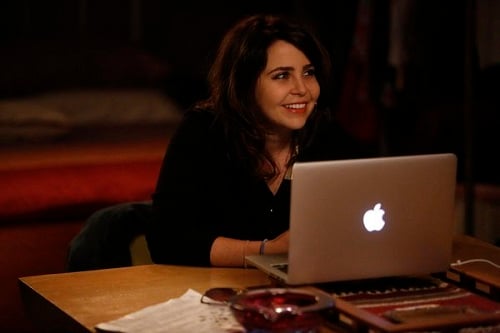 Parenthood, Ep. 5.01, “It Has to be Now” a promising premiere for one of the networks’ best Read More » 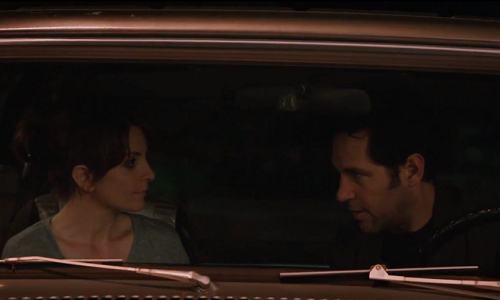 Paul Rudd is no stranger to comedies, having built a …