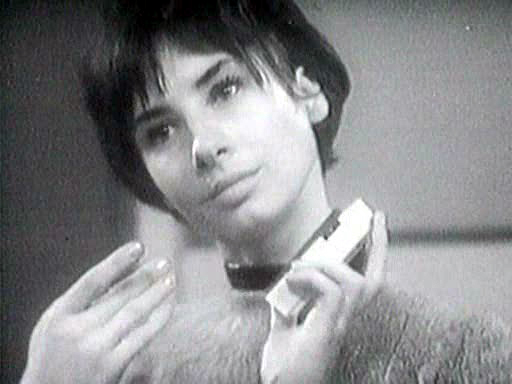 Susan is introduced as a British teenager who doesn’t particularly fit in with her peers at Cole Hill School. We discover in the pilot that she’s actually an alien (the Time Lords aren’t named until the end of the Second Doctor’s run) who lives with her grandfather in a dump, in what looks to be a police box but is actually the TARDIS, a space-time ship. She loves England of the ‘60s and wants to stay for a while, but when her teachers Ian Chesterton and Barbara Wright follow her to the TARDIS and discover who she and The Doctor really are, the Doctor takes off in the TARDIS, kidnapping Ian and Barbara and kicking off the series.