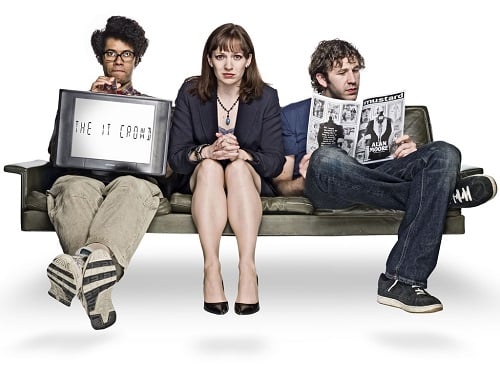 With a finale and some pilots, it’s another full week …

The Televerse #116- The IT Crowd with Jason Griffin Read More »

With a finale and some pilots, it’s another full week …

The Televerse #116- The IT Crowd with Jason Griffin Read More » 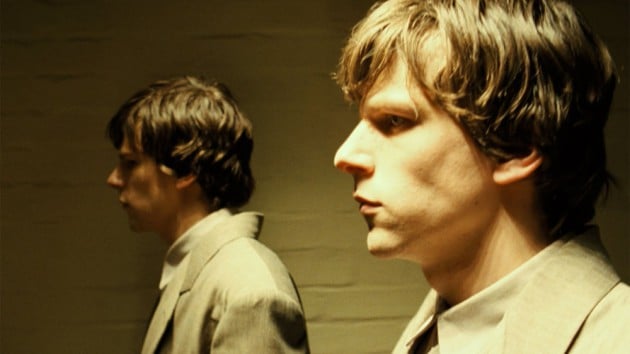 The Russian author Fyodor Dostoyevsky has been well served by cinema, especially his major works Crime & Punishment, The Brothers Karamazov, and The Idiot, all of which have received numerous adaptations throughout the decades. The latter was lavished with a recent Estonian take, after receiving a Japanese decoding by Kurosawa no less, as well as Indian and (naturally) Soviet versions. It has taken until 2013 for a filmmaker brave enough to approach Dostoyevsky’s binary second novel; there is a certain numerical sense of doubling, since Richard Ayoade has decided to allocate his second film as The Double, an ambitiously promising plea following Submarine back in 2010.

Jason Griffin, the TVholic, returns to the DVD Shelf to …

The IT Crowd with Jason Griffin Read More » 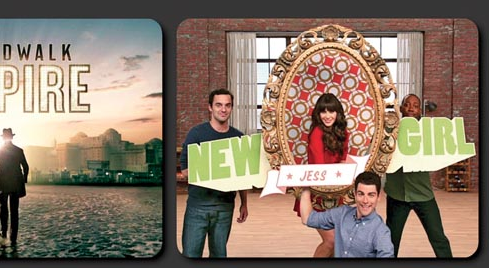 When starting a new television show, the thing I look …

The Art Of The Title: 50 Of The Best TV Title Sequences Read More »