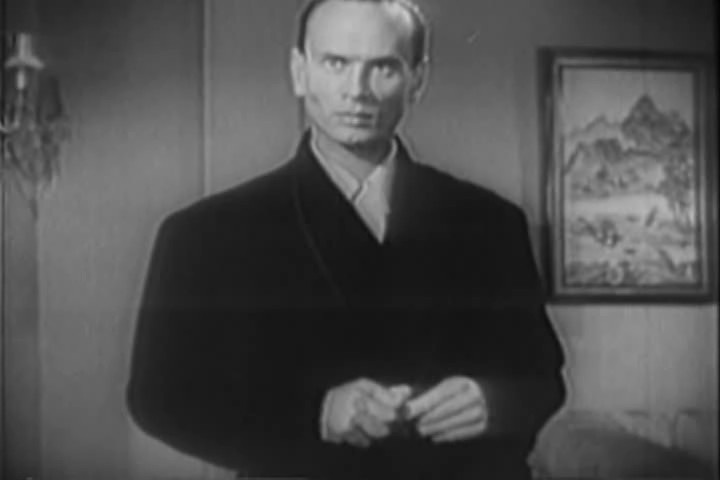 There exist an impressive number of crime thrillers from the 1940s and even early 1950s that employ the use of introductory voice over narration to impress (some would argue coax) viewers of the day with the difficult tasks of safeguarding the United States against whatever particular threat the given film is about to explore. In some examples the Los Angeles police department is exposited as a shining beacon of justice. 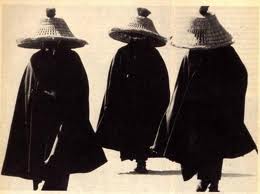 Recent hot cinema topics such as the portrayal of the … 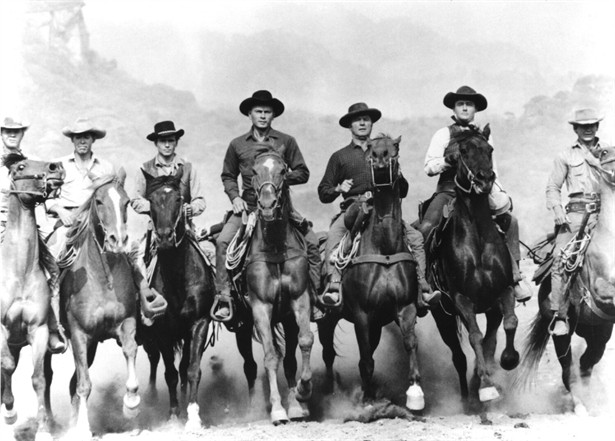 Throughout November, SOS staffers will be discussing the movies that …