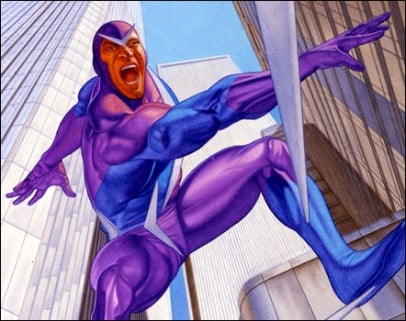 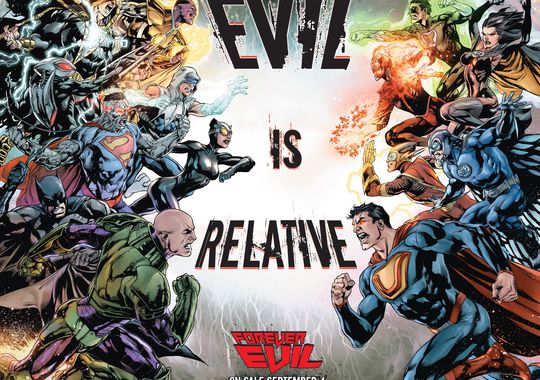 Typically, this is where you would find an intro. You’re … 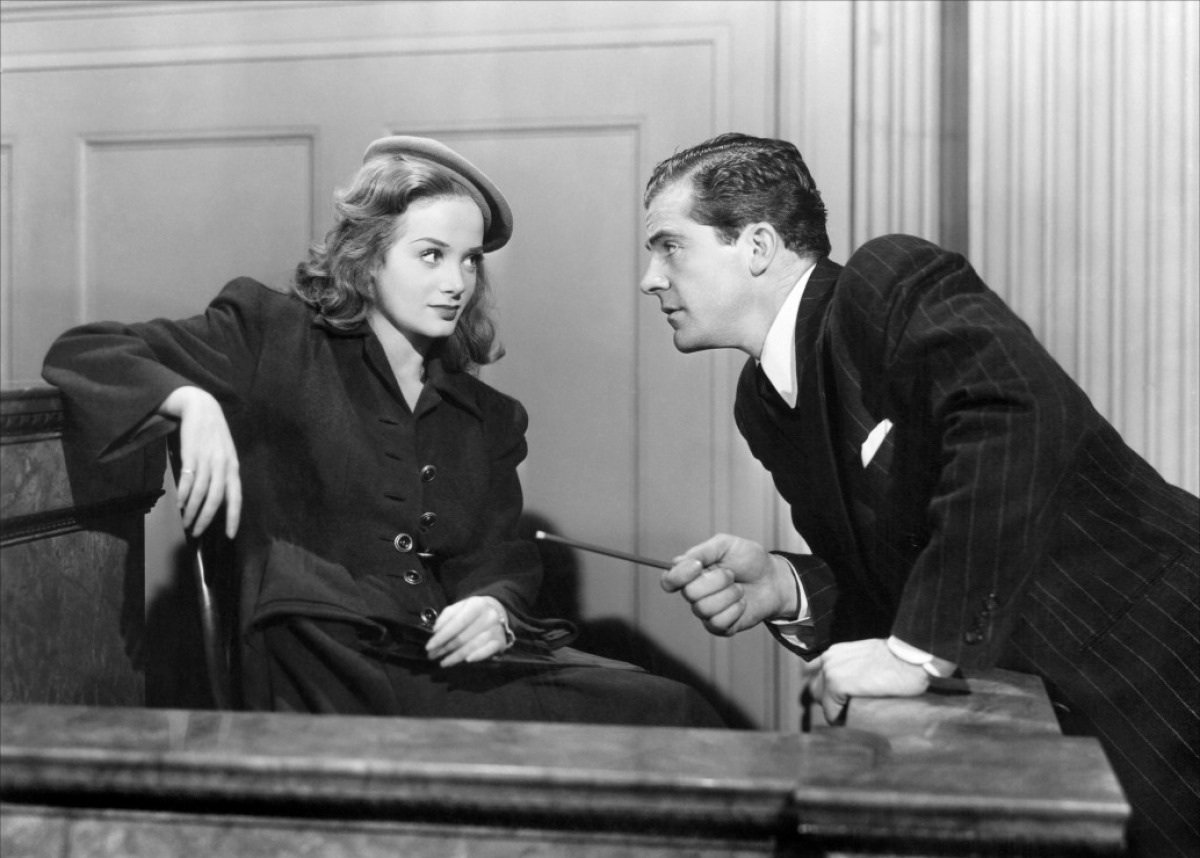 Elections are won and lost for a multitude of reasons, many of which are of public knowledge.. Even so, the tactics of certain politically oriented manoeuvres in campaigns are just as frequently a secret to the public eye, inviting constant speculation as to what is transpiring behind the well guarded curtain.