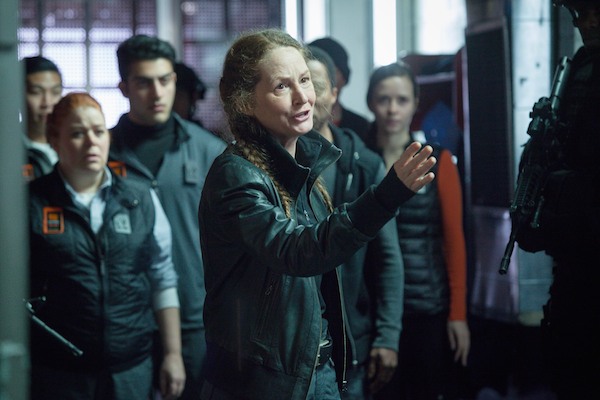 Ever since Wayward Pines was announced as an M. Night Shyamalan project, the threat of the twist ending is one that’s hung over the entire series. For better or worse, Shyamalan’s name is associated with stories that try to come out of left field in the apex of the third act and surprise you with the idea that nothing you’ve witnessed is what it seems, ends that enjoy their trickiness so much it keeps them blind to the fact that they don’t bear up under scrutiny. And given the early ads for the show, which were heavy on that symbolism—as well as too heavy on imagery and quotes that invited unflattering Twin Peaks comparisons—it was hard to dissuade yourself of that expectation going in. 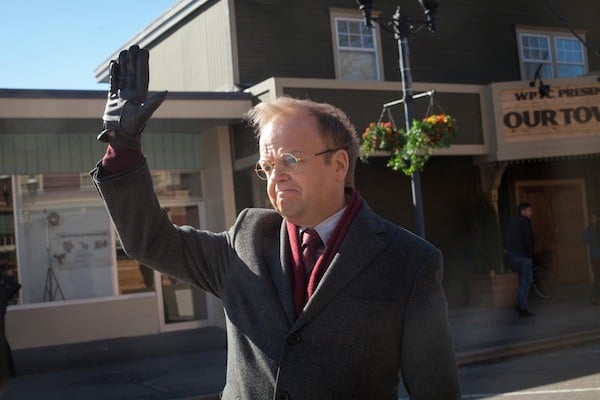 One of the most interesting things about Wayward Pines—and one of the reasons why it’s been so successful as a summer potboiler show—is the way that it’s a series where the central conflict is constantly in motion. 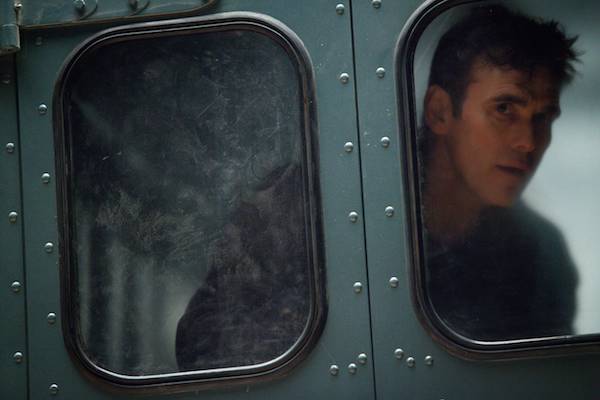 You can say this for Wayward Pines: for a show that’s built on big mysteries and has a lot of actors that most shows would kill to have around for a few episodes, it’s not a show that has any reticence about making big moves. 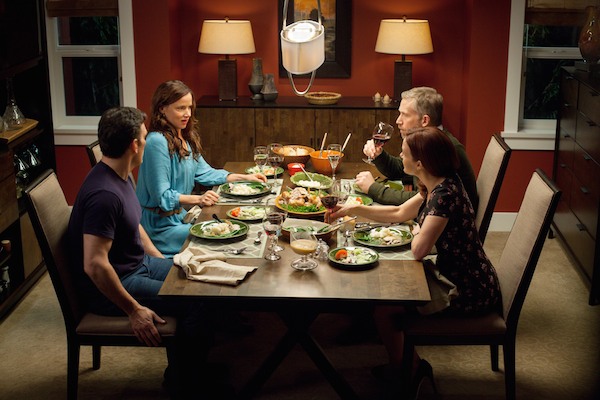 If “Where Paradise Is Home” suggested that Wayward Pines operates by a code of conduct different from the rest of the world, “Do Not Discuss Your Life Before” removes the ambiguity from that by printing that code out and plastering it in every public building in town.