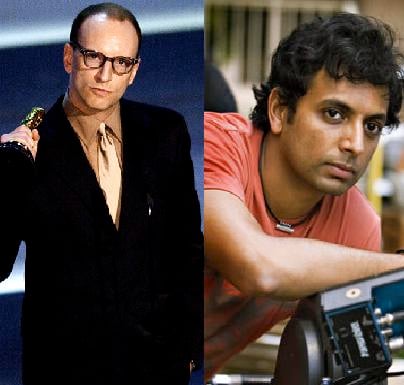 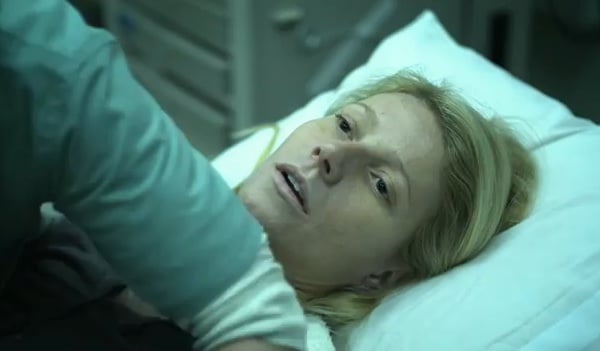 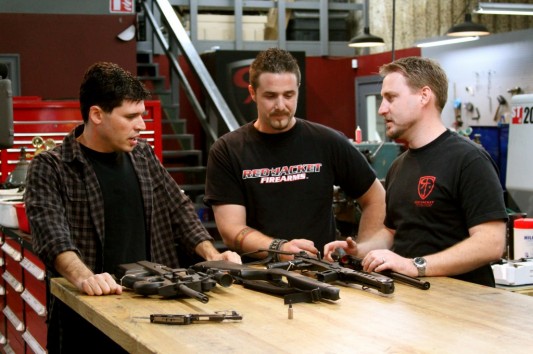 In a profile by Taffy Brodesser-Akner for the New York …

The (In)Security of Horror: What Max Brooks Got Wrong about the Horror Genre Read More » 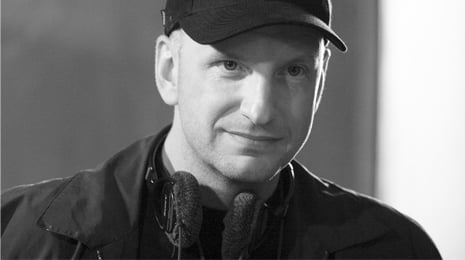 No year is complete without at least one new Soderbergh … 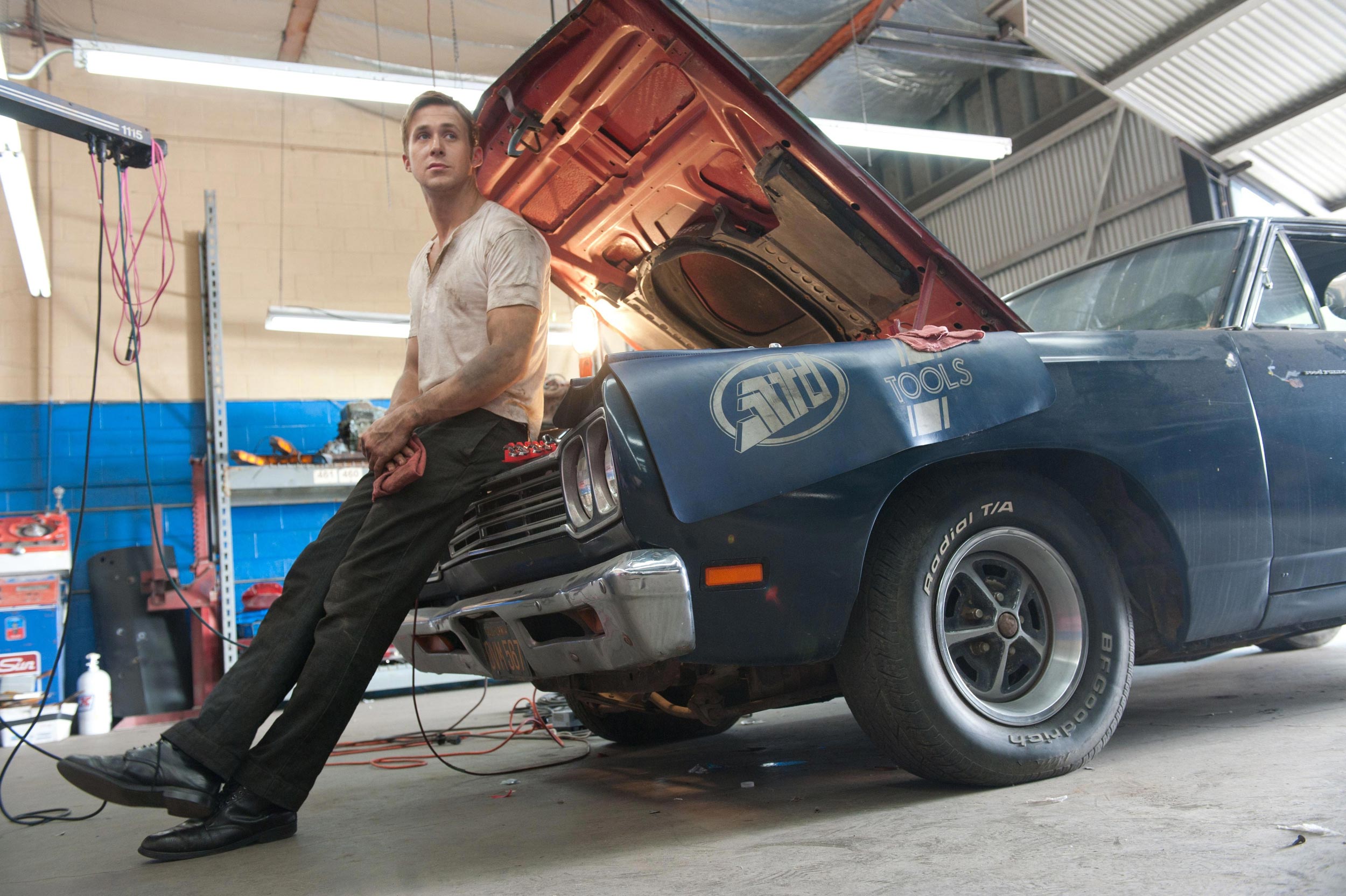 300 episodes. If that sounds like an insane number to … 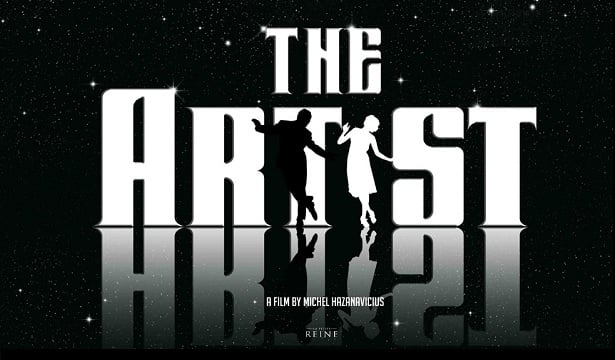 300 episodes. If that sounds like an insane number to …

The onslaught of new trailers continues from Comic-Con. Last week …

Warner Bros. has released the first trailer for Steven Soderbergh’s …