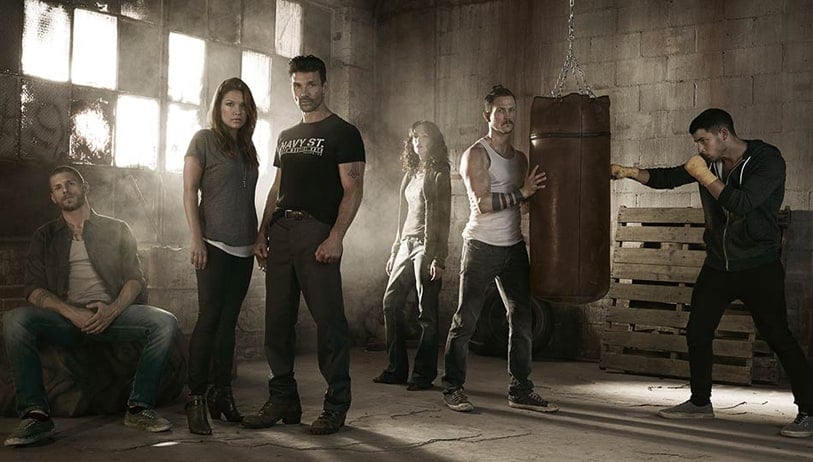 While series about complicated and difficult white men are far from novel at this point, Kingdom stands out from the crowd thanks to the nuance of its characters and its firm grounding in reality. Not only is the series unflinching in its depiction of MMA and the sacrifices fighters make to pursue it as a career, it’s honest about the financial realities of the sport for those struggling to break through. 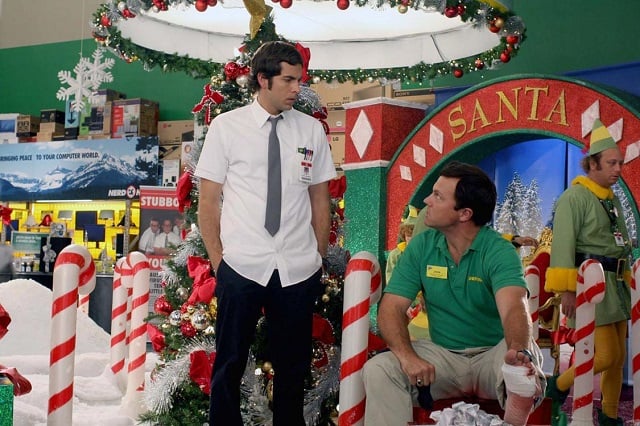 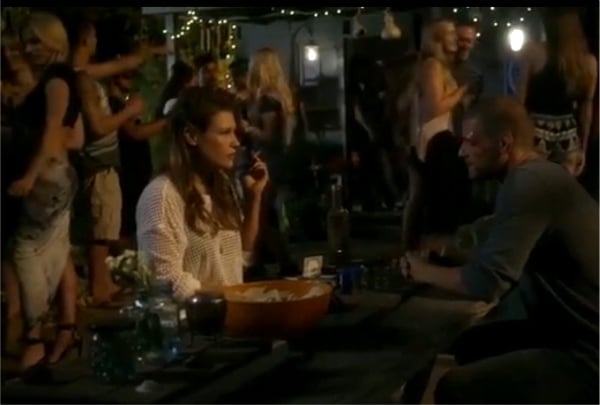 The first season finale of Kingdom, appropriately titled “King Beast”, is more interesting for what it doesn’t do than what it does. Namely, that the episode contains no overreactions to the events of fight day. There is a complete lack of build up to the fights both Ryan and Jay have been working for months for which to prepare. Both fighters are loose at Navy Street during final preparations, if not totally relaxed. Jay is his usual sarcastic self throughout the entire day, keeping everybody around him in good spirits as the fights inch closer. Even in the stew room, surrounded by nervous family and friends, the tension doesn’t overwhelm the excitement of the battle. Ryan is visibly coiled up inside ready to burst but not in a way that overwhelms his chances in the ring, it is clearly just the way he prepares compounded by the nervousness brought on by his return after so long away. 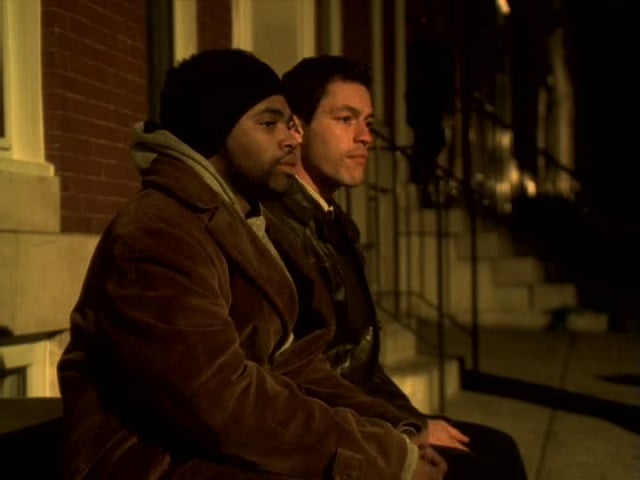 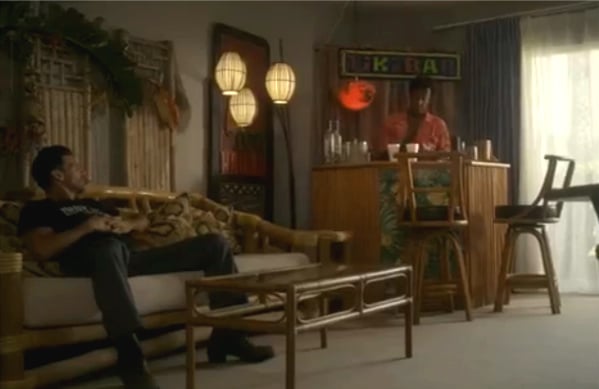 The closest Kingdom has come to a bottle episode at this point, “Cut Day” is all about the conditions under which confronting one’s greatest fears and darkest moods is most likely to occur. Christina, whose demons are more than fully documented and discussed at this point, is not present for the first time since the beginning of the season, leaving the men and Lisa to reassess the state of things both emotionally and in regards to the gym. “Cut Day” coops all three fighters up together for the first extended period of time, puts Lisa in charge of the boys making weight while flying solo, and throws Alvey into a spiral while locked away in a hotel. Everybody is out of their comfort zones, and reckoning with mistakes and possible future choices is enough to send all of them into some bad places in their own heads. 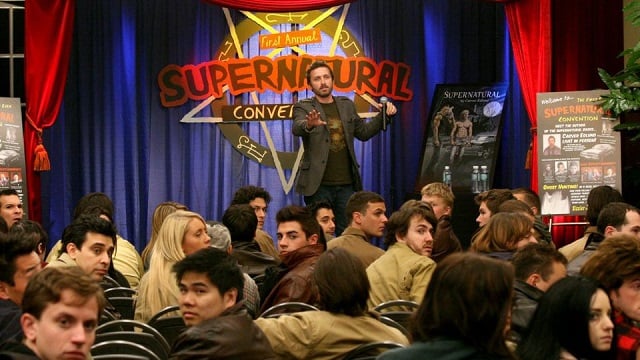 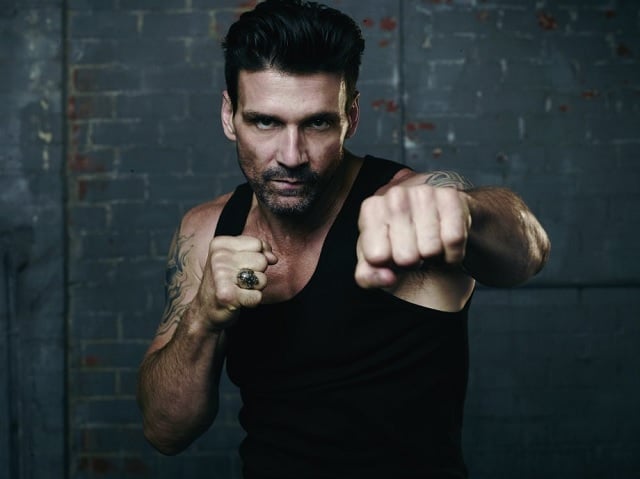 For an episode filled with a lot telling rather than showing, it is no surprise that “Gentle Slopes” feels slightly undercooked on many levels. The episode progresses from character moment to character moment with few through lines, any action serving more as tie-ins from previous installments rather than moving the story forward. Even the dramatic moments, like Lisa’s showdown with Alvey that closes the episode, rehash pre-established quarrels without escalating or diminishing the situation in any meaningful way. The twisted family portrait of Christina sitting on a couch in a party dress with Nate and his recent hookup smoking pot is included just for the sake of being included in the episode, to be provocative or weird on screen, not for any reason integral to the relationship between mother and son 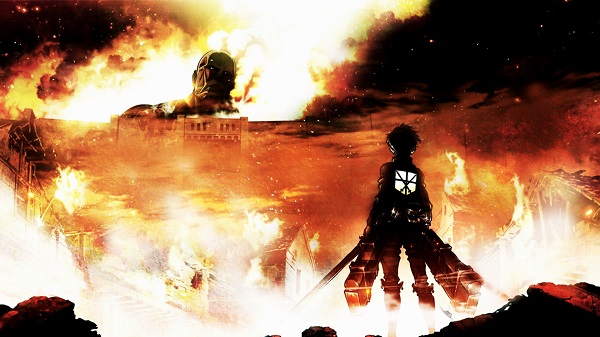 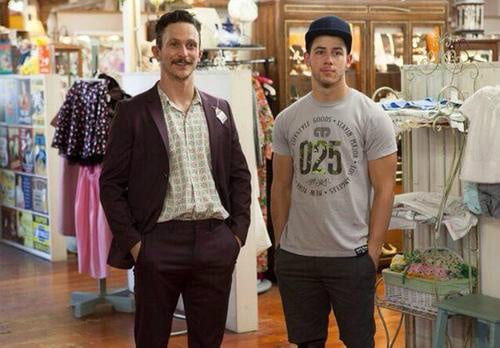 At the very least, Kingdom uses the questionable decisions made last week to its benefit during “Animator/Annihilator”, leveraging the Keith cliffhanger and the Joanna situation into more believable character moments, which is what it does best. The episode still feels incredibly disjointed and aimless, but watching the characters struggle through issues that have been building throughout the season offers focus on an individual level if not a broader one. Even so, there isn’t enough of a cornerstone in each of the existing plots to make either the escalation of conflicts or the resolution of issues feel momentous. Ryan’s struggles on the road to being ready for a fight is only as interesting as his most recent breakdown thus far, and his manic episode in the gym isn’t all that interesting or new until Alvey comes along. Christina’s motivations are still murky and so are Lisa’s true feelings about her, leaving that whole love triangle all but ineffective. It’s a problem that will hopefully resolve itself before the season finishes, but right now all the stories are up in the air in a way that doesn’t give a clear idea of who to root for. 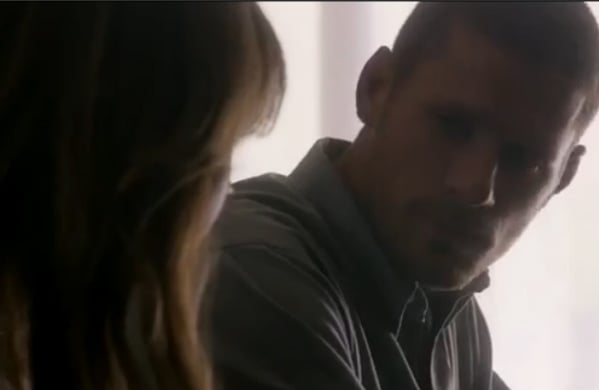 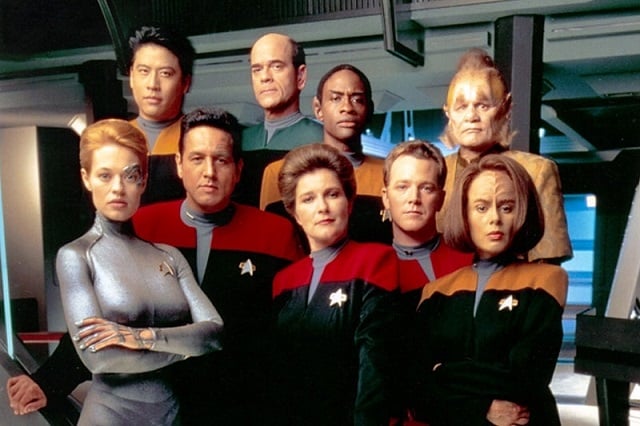 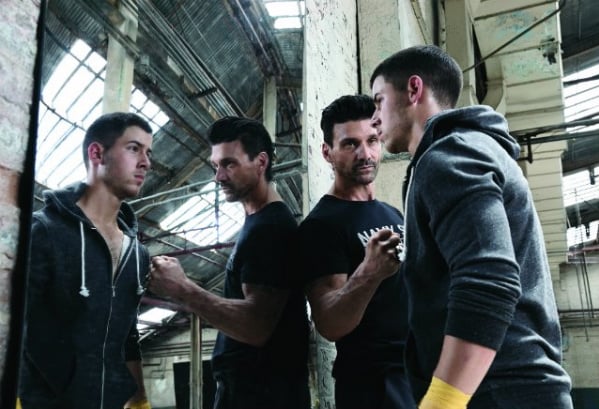 At this point, one theme that jumps out about Kingdom is that the show resists the urge to descend into a never-ending river of narrative cliches whenever possible. It doesn’t always succeed in this effort, but the difference is noticeable through the first five efforts in a way that separates this cable drama from many others that embrace the violence and anger of its male leads at the detriment of more mature aspects of the show. That isn’t to say that Kingdom has proven it can stand alone without gratuitous anger and fighting, but it builds stories around these incidents in a way that spurns stereotypes in favor of the character work necessary for throwing punches to mean something more in the long run. “Eat Your Own Cooking” does enough of this to be passable, but only bats .500 with cliche avoidance tactics and as such is the weakest episode of the first five. 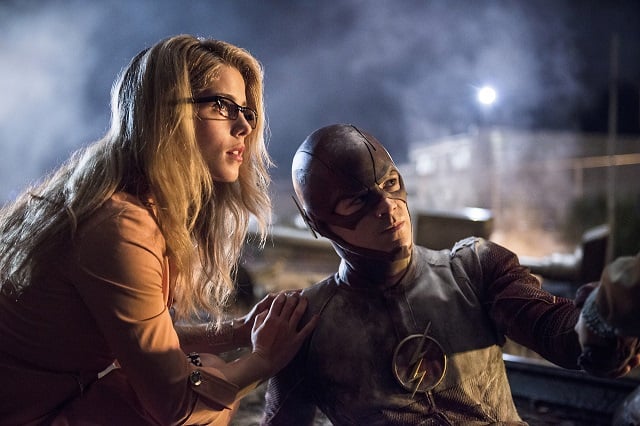 Kate’s under the weather, so it’s a somewhat truncated podcast …

Kate’s under the weather, so it’s a somewhat truncated podcast … 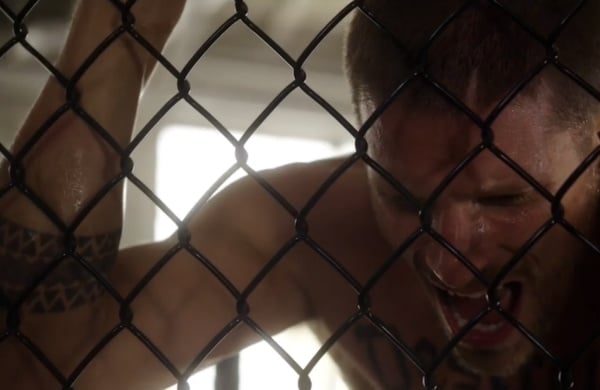 Well, the ability for the Kulina sons both biological and honorary to keep things on the straight and narrow only took a few weeks to completely implode. Not that this is a shock in any way, but it is tough to watch regardless. When Jay is the one with his life the most together (or if not together, at least with some sort of twisted plan he’s following), it should be a clear sign that everybody else needs to regroup and look at what they’re doing. What Kingdom does well in “Flowers” is point everyone down a clear path of self destruction without making it overly obvious. Yes, it is expected that the status quo of everyone in the gym being happy and/or healthy has a shelf life, but as of now it is open-ended where each fighter will end up, and the show is in a great position to subvert expectations while still building to a believable conclusion. Jay may look like the most idiotic now, but there’s a chance he’s just one step ahead of everyone else’s expectations. 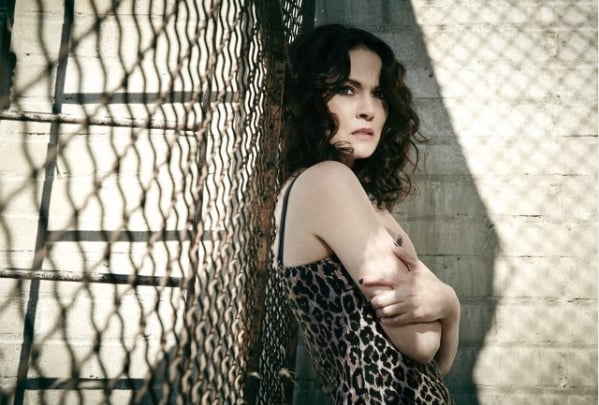 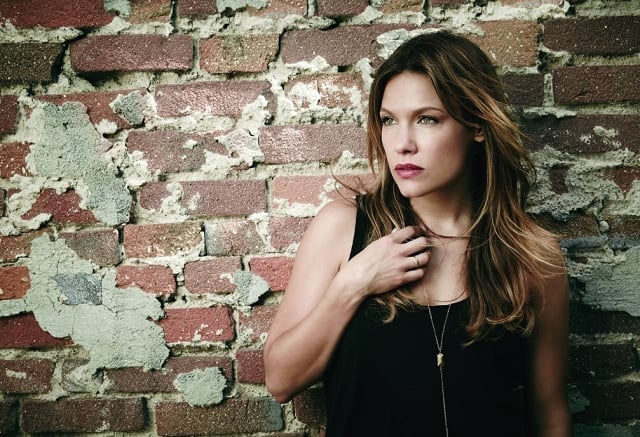 After a premiere where every storyline invariably came back to Nate’s comings and goings, the second episode of Kingdom, “Glass Eye”, offers a look at everyone connected to Navy Street, with Nate mostly out of the picture post-hospitalization. The audience’s curiosity about his condition is satisfied early, but besides a wordless sequence with a dummy in the backyard, he doesn’t have much else to do. Everything is still tangentially related to Nate’s status because the show is still in too nascent a stage to truly spin anyone’s doings off to something unrelated, but even when Jay or Alvey are doing things on his behalf, it is without his permission or even his knowledge. He prefers not to talk to the cops even if it would be in his best interests, spurring Jay to stumble to the police station half out of his mind on drugs. Alvey automatically assumes that Nate is counting down the days until he can fight again without even asking if that’s the case, all but marking the six months off in his head on the way home from the hospital. The provided timeline of Nate’s physical therapy and hopeful return to the ring does at least give an expected arc for the season. Presumably, Ryan’s return will keep the gym afloat while Nate is recovering, and by the end of the season they will both be in the ring together, in full fighting shape.