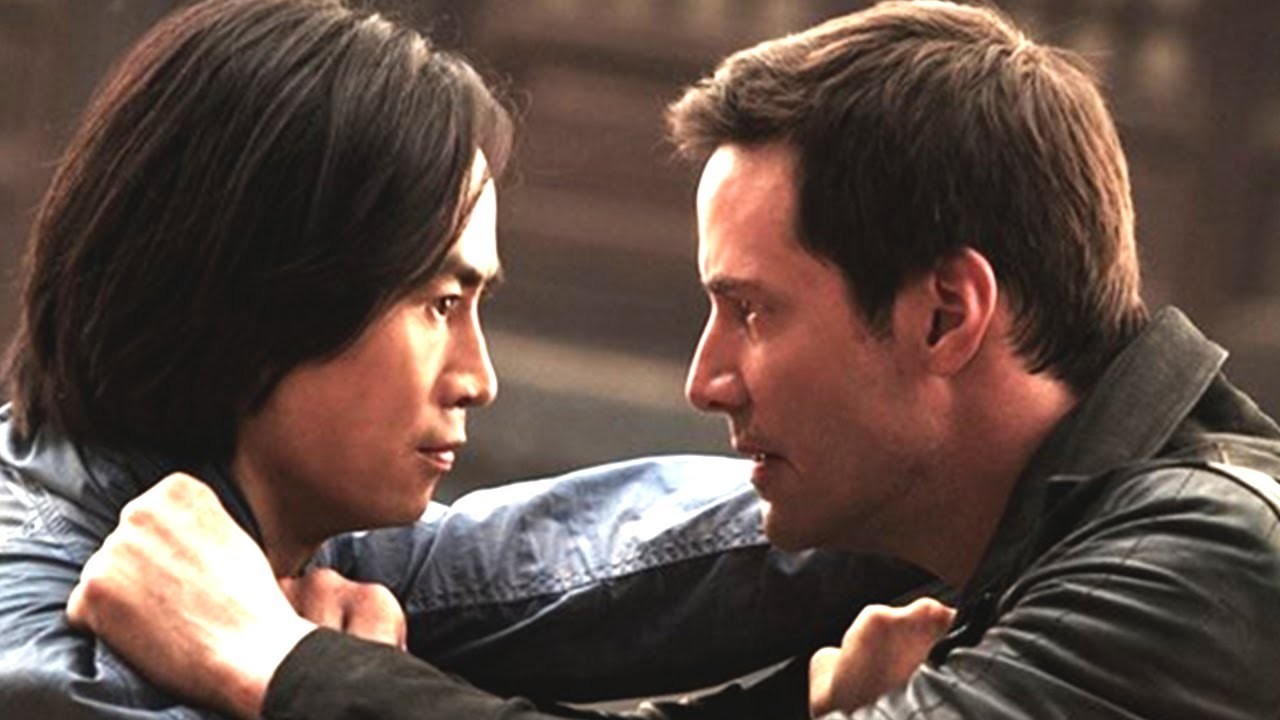 Keanu Reeves is a Hollywood name that has been around for much longer than most realize. Believe it or not, his breakout role in Bill and Ted’s Excellent Adventure dates back to 1989, a shocking 26 years ago. He witnessed his star rise to soaring heights during the 1990s and early 2000s, especially when the massively successful Matrix films were released. 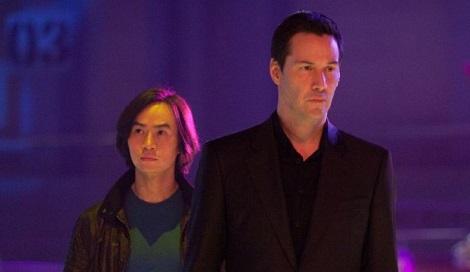 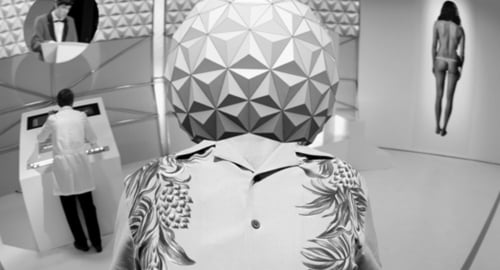 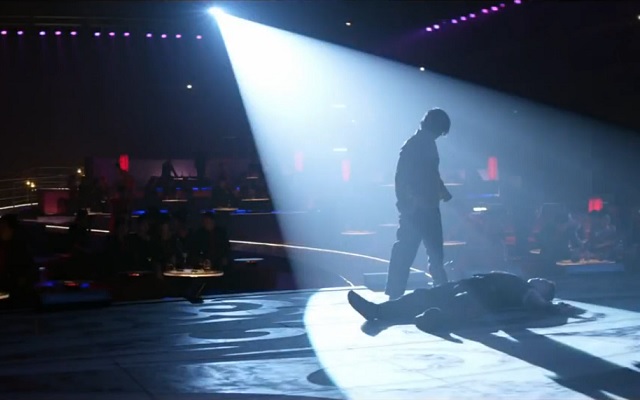 One of the more interesting actors to watch over the … 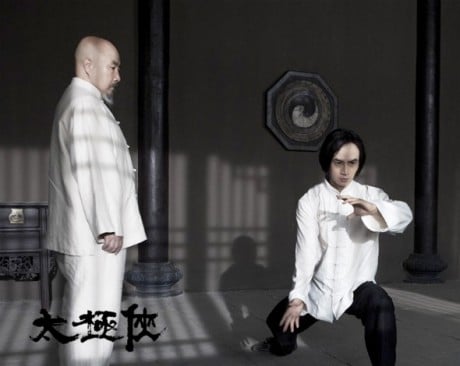 The first trailer for the for kung fu epic Man … 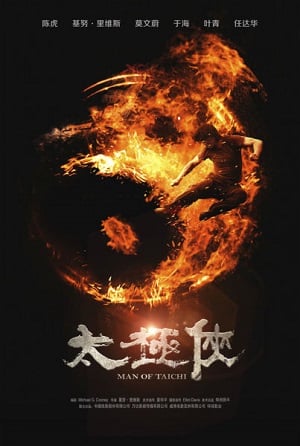