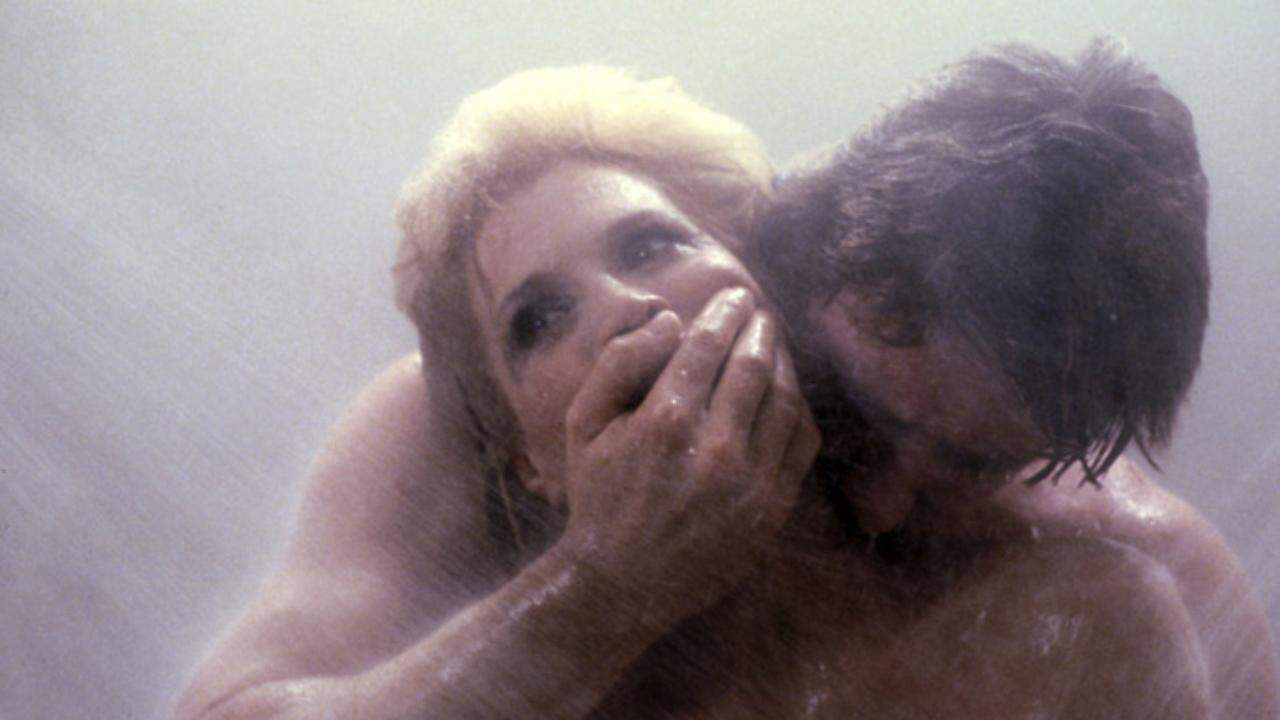 Dressed to Kill has a perfect blend of De Palma story with De Palma style, where each is equally in the service of the other 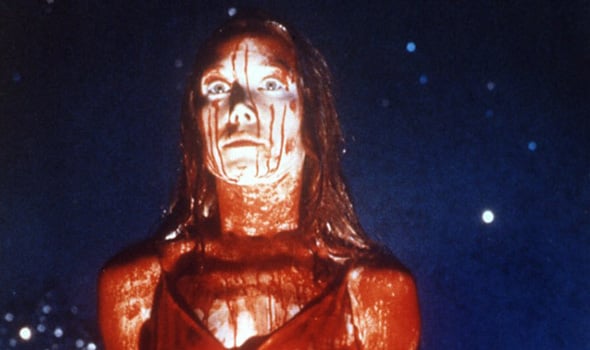 It was the first film to be adapted from a Stephen King novel. Its leading ladies were acclaimed for their career-defining performances, and the film pushed its relatively unknown supporting cast into the limelight. It is one of the very few horror films to be recognised at the Academy Awards and has sincere spawned a musical, remakes, and a sequel. However, 40 years on since the publication of the original novel, nothing has captured the sheer horror of Brian De Palma’s 1976 film adaptation. So, what is it about Carrietta “Carrie” White that makes her so special? 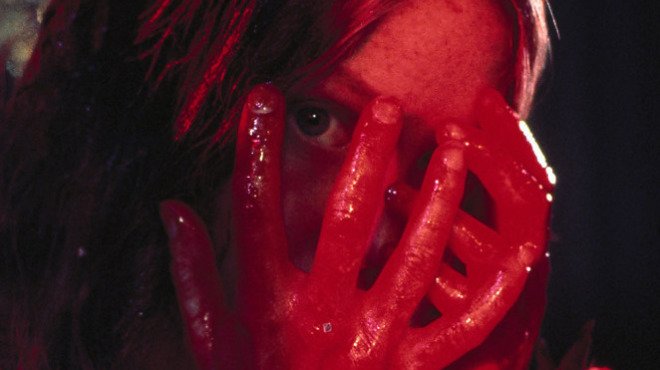 This classic horror movie based on Stephen King’s first novel, about a pubescent girl with telekinetic powers, remains Brian De Palma’s best film. Sissy Spacek stars as Carrie White, a shy, mousy teenager who is the victim of both her evangelical mother, Margaret (Piper Laurie), and of her cruel high school classmates, who bully her constantly.