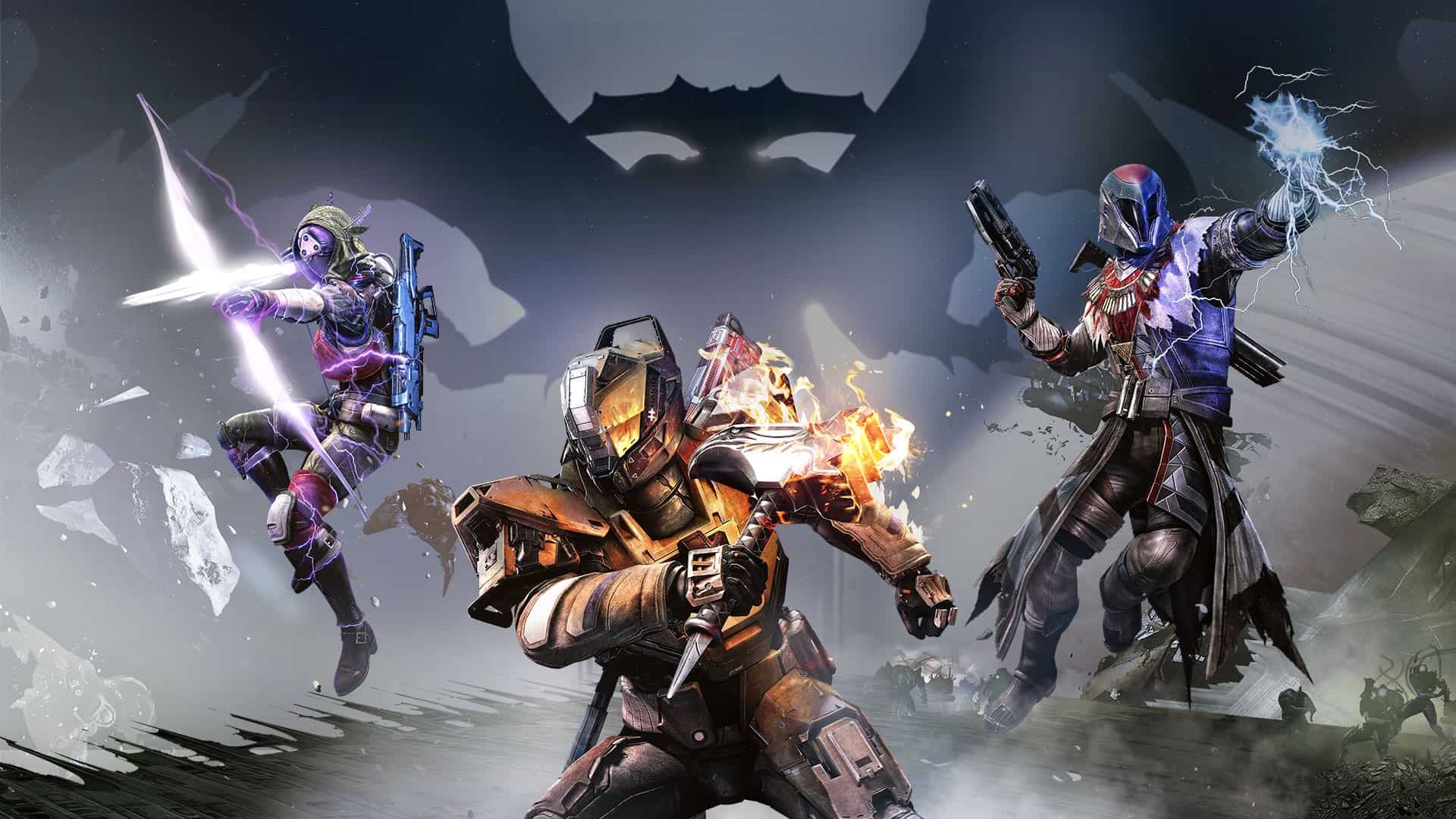 Destiny: The Taken King Developed by Bungie Published by Activision … 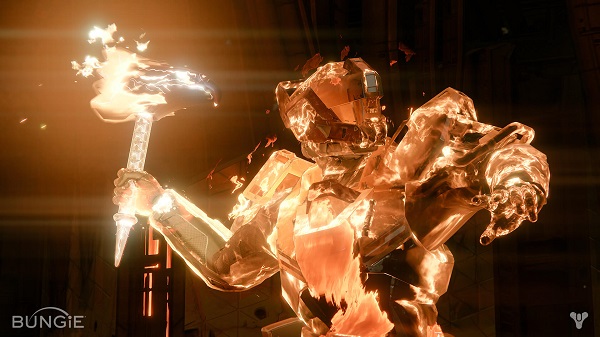 Bungie Day was Tuesday, the day the legendary developer of … 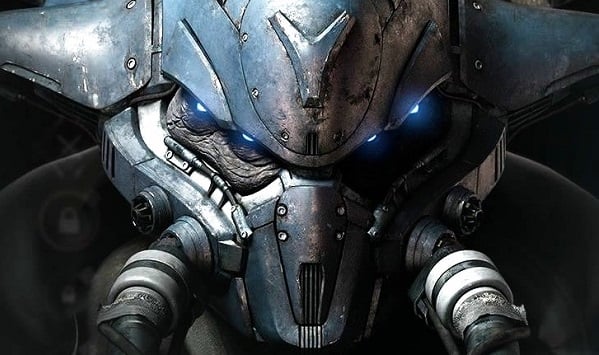 Back in December, Bungie took players to the moon and back with Destiny’s first expansion, The Dark Below. Now, in the game’s second expansion, House of Wolves, its time to head to The Reef, the home of an alien species (the Awoken) built into an asteroid belt beyond the rest of civilization. Building off of the story of the base game, the Awoken queen is betrayed by another alien species, the Fallen, whom she previously sheltered, and calls upon the guardians (players) to help her exact justice. Thus begins the House of Wolves brief tour through space.

Not since 2001 with the release of the original Xbox …

‘Halo’ and the ‘Call of Duty’ Effect Read More » 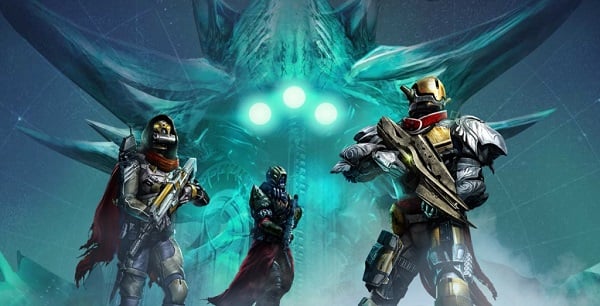 For almost three weeks guardians have been hazarding “The Dark Below” in Destiny’s long-awaited first expansion (some might find the term “expansion” misleading, as it does not expand the map or playable areas much). Three new areas have been opened up to players, two beneath the Earth and one beneath the Moon, on two of the three newly added story missions and on the strike. The rest of the expansion, with the exception of the raid, will take you to the same places your journey as a guardian has already taken you. With several new hurdles to overcome, a series of new bounties, new weapons and gear to unlock and upgrade, and new objectives called “quests,” the DLC actually does freshen up Destiny quite a bit, almost in spite of itself. 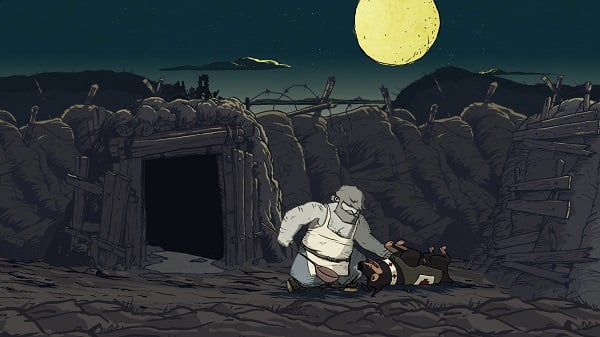 Due to its propensity for conflict, war has long been a popular backdrop for video games but never has it been seen like this. Filled with humanity, sorrow, and honesty, Valiant Hearts: The Great War uses the true history of World War I to weave together the stories of its protagonists (ranging from a German soldier, to a French POW, to a Belgian combat nurse). The gorgeous graphics, evolving gameplay, and original design only serve to make the experience offered here more enticing. Thoroughly moving and steeped with loss, Valiant Hearts is not a game you will soon forget. 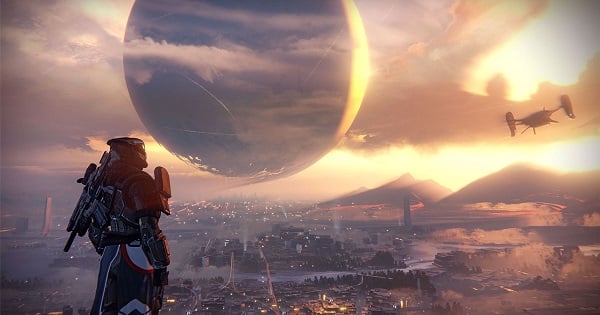 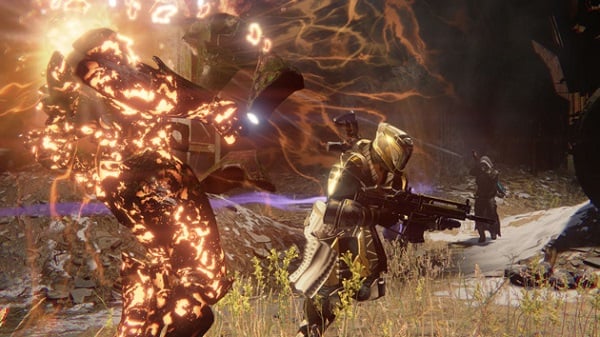