Samantha Bee has the balls to do late night with … 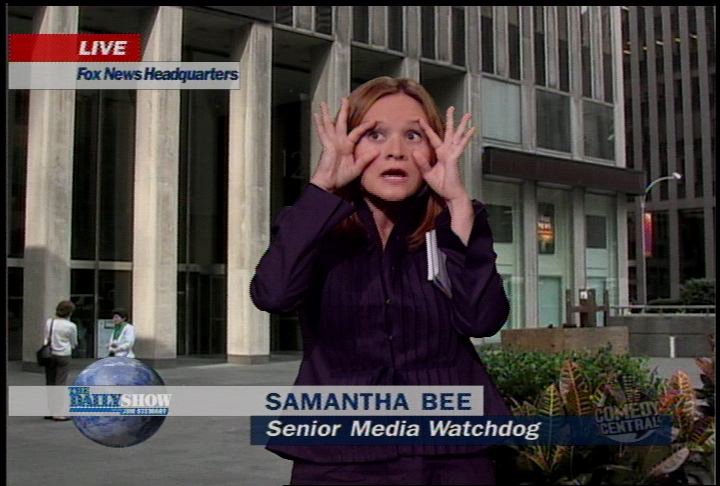 In the latest of the departures from Comedy Central’s The … 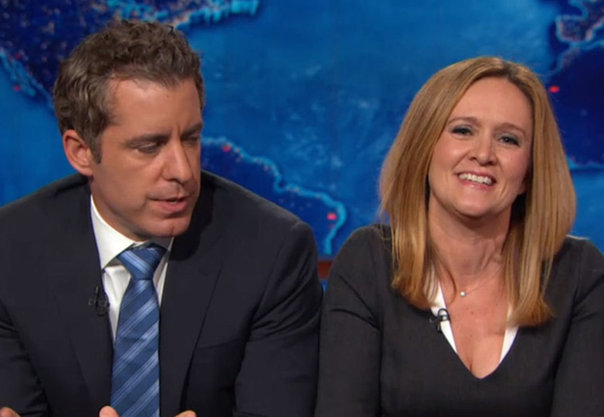 Maybe Amy Poehler is looking more and more likely for … 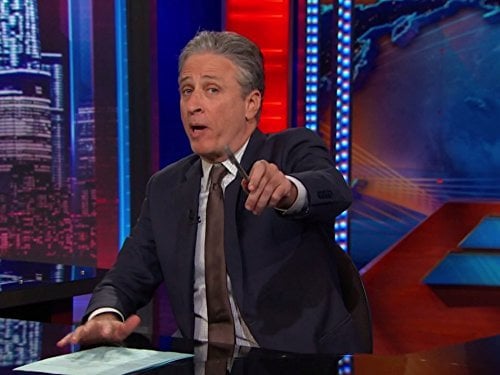 First Letterman’s leaving. Then Colbert goes in Dave’s stead. And … 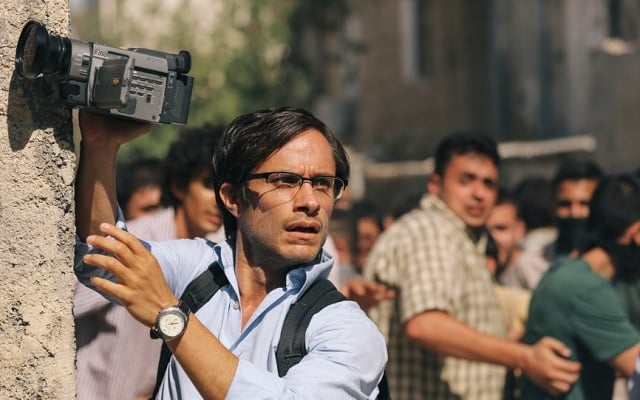 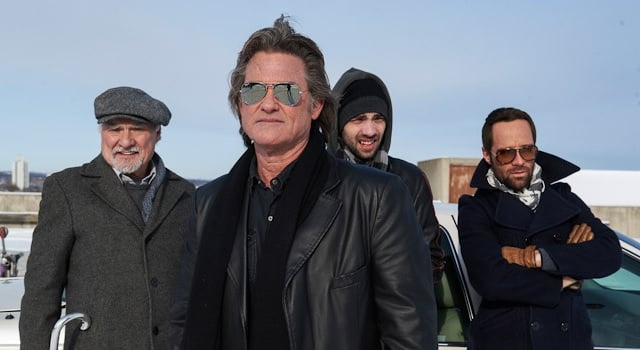 Actor Kurt Russell has built a steady career as an …

TIFF 2013: ‘The Art of the Steal’, with Kurt Russell and Terence Stamp, releases its first trailer Read More »