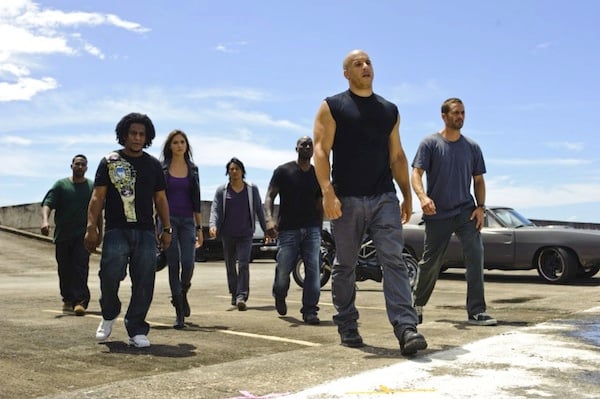 “Ride or die.” Those words only appear a few times …

Ride or Die: A Complete History on the Evolution of ‘The Fast and the Furious’ Franchise Read More » 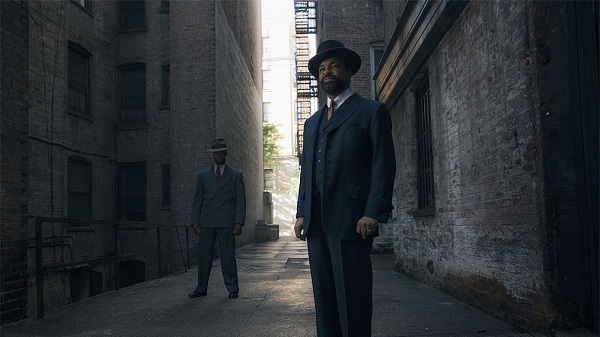 Two of Boardwalk Empire’s most longstanding veterans waved the long goodbye tonight in one of the hardest, heaviest, and most integral episodes the series has ever delivered. 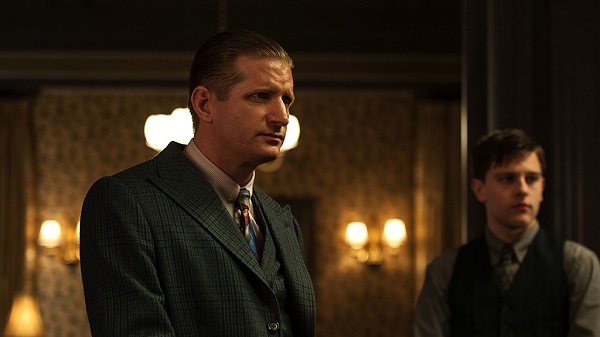 As Boardwalk Empire rounds the curve toward its curtain call, we’re given an episode that moves things along nicely while calling several characters to account for their actions. 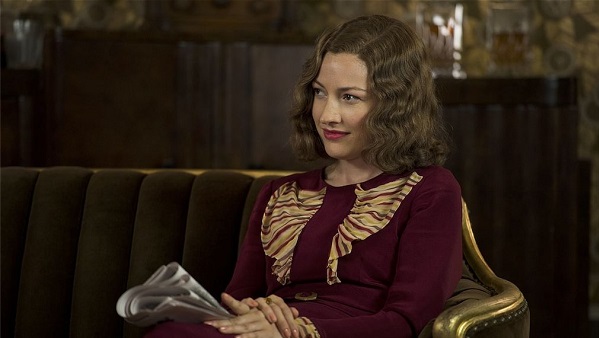 With “Cuanto” we mark the halfway point of the final season, and its first major death. As fans of Boardwalk will attest, though, the only real surprise was that it took as long as it did. If you were running the numbers in Vegas, or Atlantic City for that matter, the odds would come up quick that there will likely be a lot more to come. If only Arnold Rothstein was still around to roll the dice on that one. 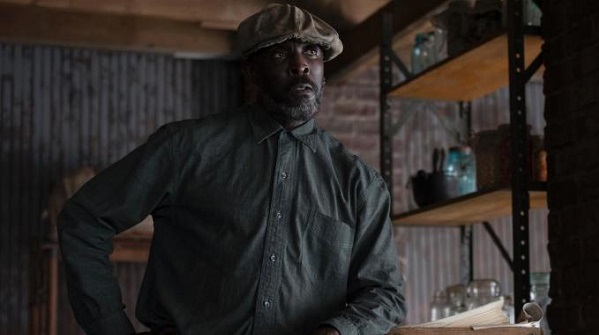 “What Jesus Said” opens with Chalky and his loose cannon partner breaking into the house of the latter’s former employer. In what is easily the low point of the episode, Chalky’s plot consists of balancing precariously between his edgy accomplice, Milton, and the a mother and daughter whom they have taken hostage. Although on paper, the idea might sound engaging, it plays out in a mostly uninspired manner due to the fact that Chalky isn’t given a whole lot to do. These scenes, which take up roughly 1/3 of the main plots explored this week, consist widely of three other characters who we are given little emotional investment in. 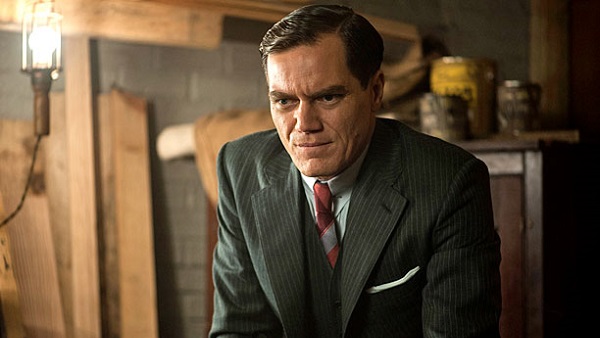 There are revelations aplenty as we catch up with a few more members of the cast after the crash, and in the beginnings of the Great Depression. Gillian is seen early on under surprising circumstances; in not a prison, but a mental institution. Her initial sequence, in which she dozes comfortably in a steam bath while discussing frivolities is rapidly dissipated when one of her fellow patients loses control over a radio program, and riles up the other patients in kind. 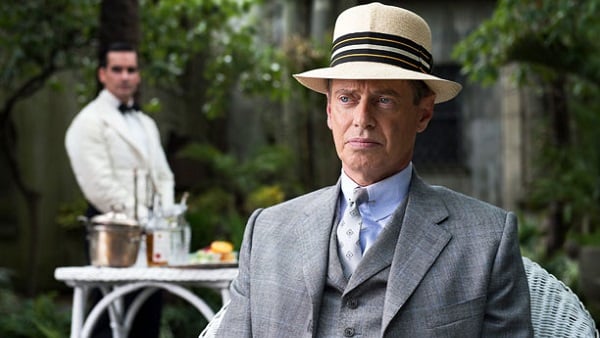 There is an air of finality to even this first episode of Boardwalk Empire’s final season. From the opening scene to the final moments, “Golden Days for Boys & Girls” has the distinct feeling of a ticking clock. Ironically while the episode takes its sweet time, from skipping out on several of the shows most notable characters to adding in a recurring flashbacks of the childhood of the Thompsons, it only further solidifies the fact that this is the end. Like the last ruminating drink of a dying man, the simplest of things only matter more with the end in sight.

This Must Be the Place Written by Umberto Contarello and … 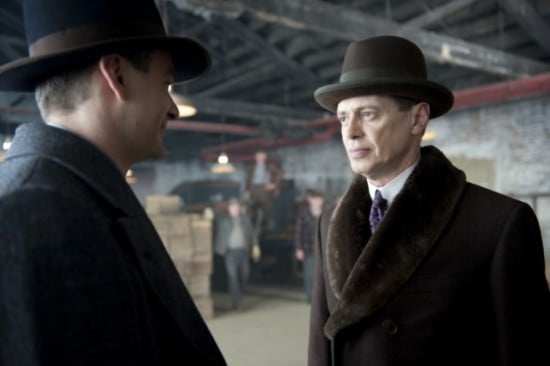 Boardwalk Empire, Ep. 3.04, “Blue Bell Boy”: Nucky is back and with a vengeance Read More » 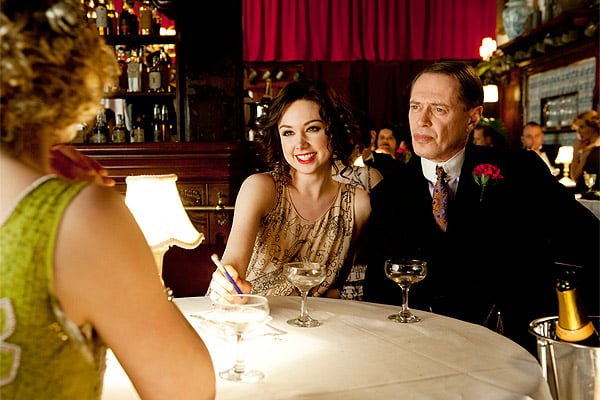 Boardwalk Empire, Ep 3.02, “Spaghetti and Coffee”: As unappetizing as the title Read More »

This Must Be the Place Written by Umberto Contarello and …

Glasgow Film Festival 2012: ‘This Must Be the Place’ is a strangely compelling oddity Read More »