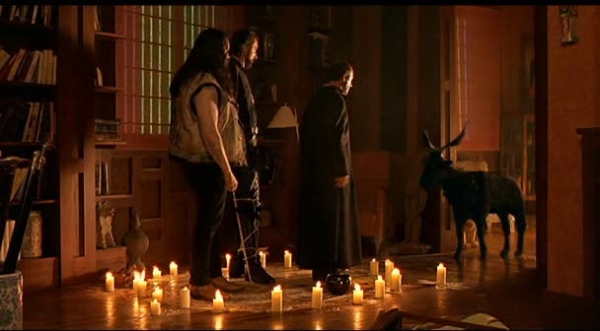 Considered one of Spain’s hottest directors in the late 1990s, Alex de la Iglesia hasn’t slowed down one bit over time. He’s continuously directed genre-bending, imaginative films, laced with black humour and often sharp satire for over two decades. His tongue-in-cheek sci-fi thriller The Day of the Beast won no fewer than six of the Oscar equivalent, the Goyas. Best described as a comic precursor to End of Days, The Day of the Beast follows a Catholic priest and professor of theology (Alex Angulo) who tries to thwart the coming of Satan on Christmas Eve. In a rather slapdash manner, he befriends a metalhead record store clerk (Santiago Segura) and the host of a paranormal-themed TV talk show (Armando DeRazza) to help him on his quest. Convinced that Satan’s spawn will be born somewhere in Madrid, Father Angel sets out into the streets, conducting acts of evil, to earn his way into the Devil’s inner circle, and to destroy Satan himself.

This ambitious horror film has garnered a sizeable cult following over the years, and with good reason. Comprised of equal parts high-concept horror and scathing social satire, The Day of the Beast remains the director’s finest work to date – and the best holiday horror film ever made. It was a box office smash in Spain and earned de la Iglesia the gig to direct the sequel to Wild At Heart, titled Perdita Durango. Much like the director’s peer and former collaborator Pedro Almodovar, de la Iglesia throws in a tidal wave of black comedy. While the film is rife with violence and profanity, Day is fuelled by de la Iglesia’s fast-paced slapstick sensibilities – and brought to life by the incredible performances from his cast. De la Iglesia borrows from Russ Meyer, The Exorcist, Network, H.P. Lovecraft, Larry Cohen, and Sam Raimi, to name a few, but his style isn’t all homage; the genre of Biblical prophecies concerning themselves with The Book of Revelations, the Anti-Christ, The Rapture and the Number of the Beast, has never looked so fresh. The Day of the Beast is one of the most original horror films made in the past 30 years and after 104 minutes of de la Iglesia’s mayhem, you’ll be wishing for more. Day moves at a fast pace, and every frame is used to maximum effect – every character, gag, line of dialogue, prop and location serves to move the plot forward. And boy does de la Iglesia push forward, despite the limited budget. Delirious, demented and diabolically funny, The Day of the Beast is essential viewing. 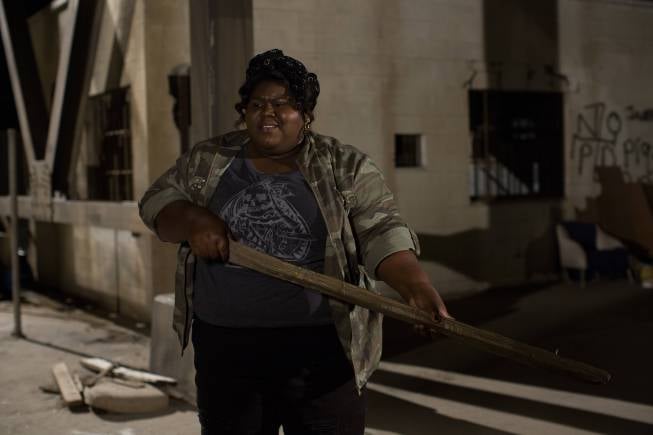 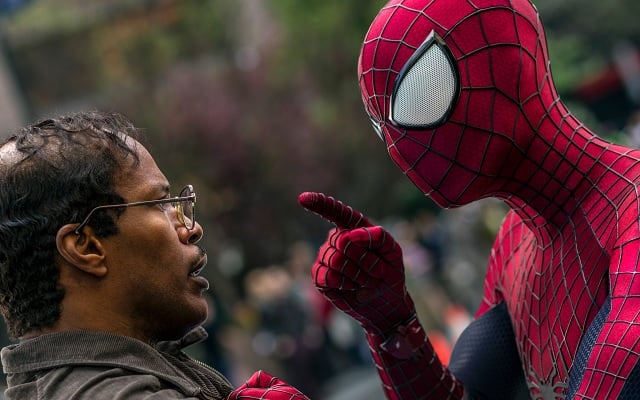