So, you think you know everything there is to know about Angus Sampson? Well, that’s entirely possible, but continue reading below to discover some of the lesser-known details about his career. I was personally surprised to learn just how active he has been in television and film and am glad that he has enjoyed such a successful career.

Angus Sampson is an Australian-born actor who first came to prominence in 1996 in a role as ‘the Enforcer’ on an ABC show called Recovery. He went on to appear in many more television shows, then branched out into films and enjoyed a successful film career as well.

Some of Angus Sampson’s most fascinating television roles 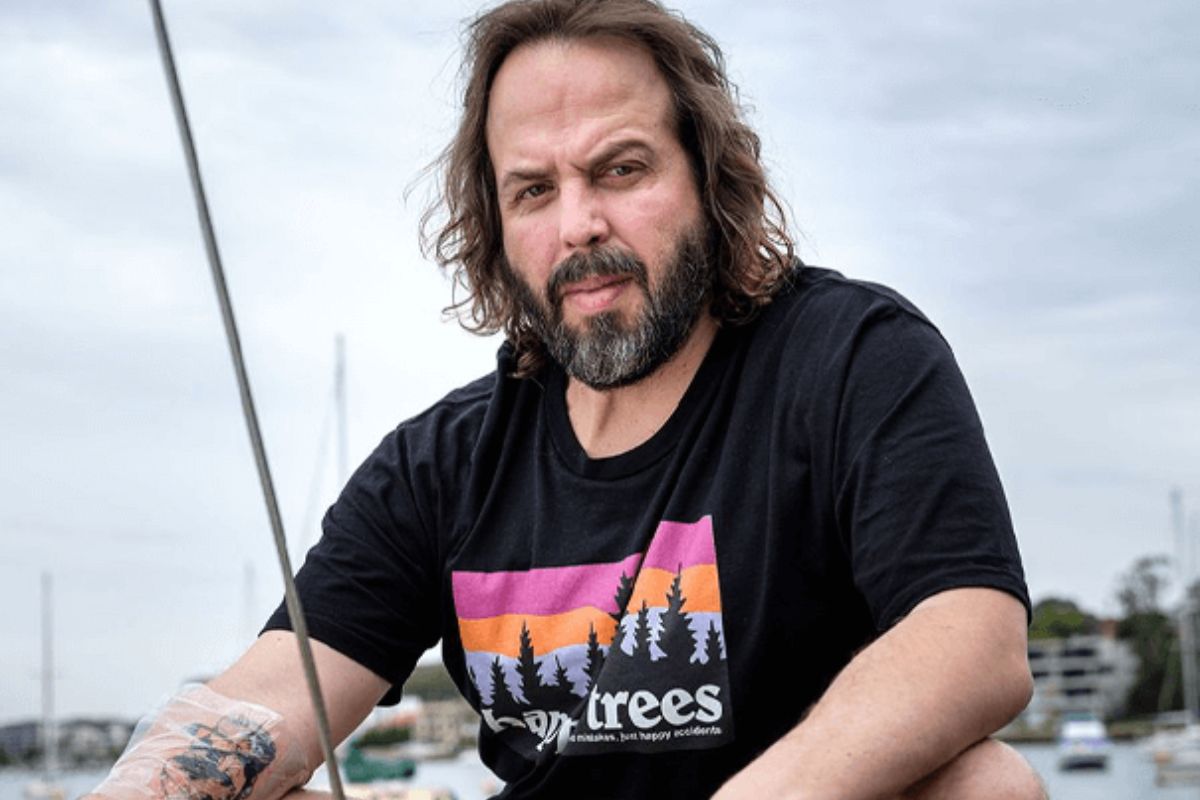 Angus Sampson quickly soared into prominence almost as soon as his acting talent became evident. After Recovery, he went on to appear in The Secret Life of Us, The 10:30 Slot, Greeks on the Roof, Thank God You’re Here, and Stingers. Following these appearances, he played Ugly Dave Gray in the made-for-television movie The King, which portrayed the life of Australian TV personality Graham Kennedy.

Also in 2007, he appeared in Wilfred, then in the following year, he was in the children’s TV series Time Trackers, portraying Leonardo da Vinci. Melbourne’s gangland war was the subject of a continuing series called The Underbelly, and Sampson portrayed Michael Thorneycroft in the final three episodes of the series.

In 2015, he played a character called Bear Gerhardt in the enormously popular second season of the FX hit, Fargo. By 2019, he had been offered a role in The Walking Dead, and portrayed a character named Ozzy. That brings us to the present, where he has an important part in The Lincoln Lawyer, playing the lead role of Dennis ‘Cisco’ Wojciechowski. After CBS had to pass on the pilot because of a scheduling conflict, it was picked up by Netflix and is now available via streaming. 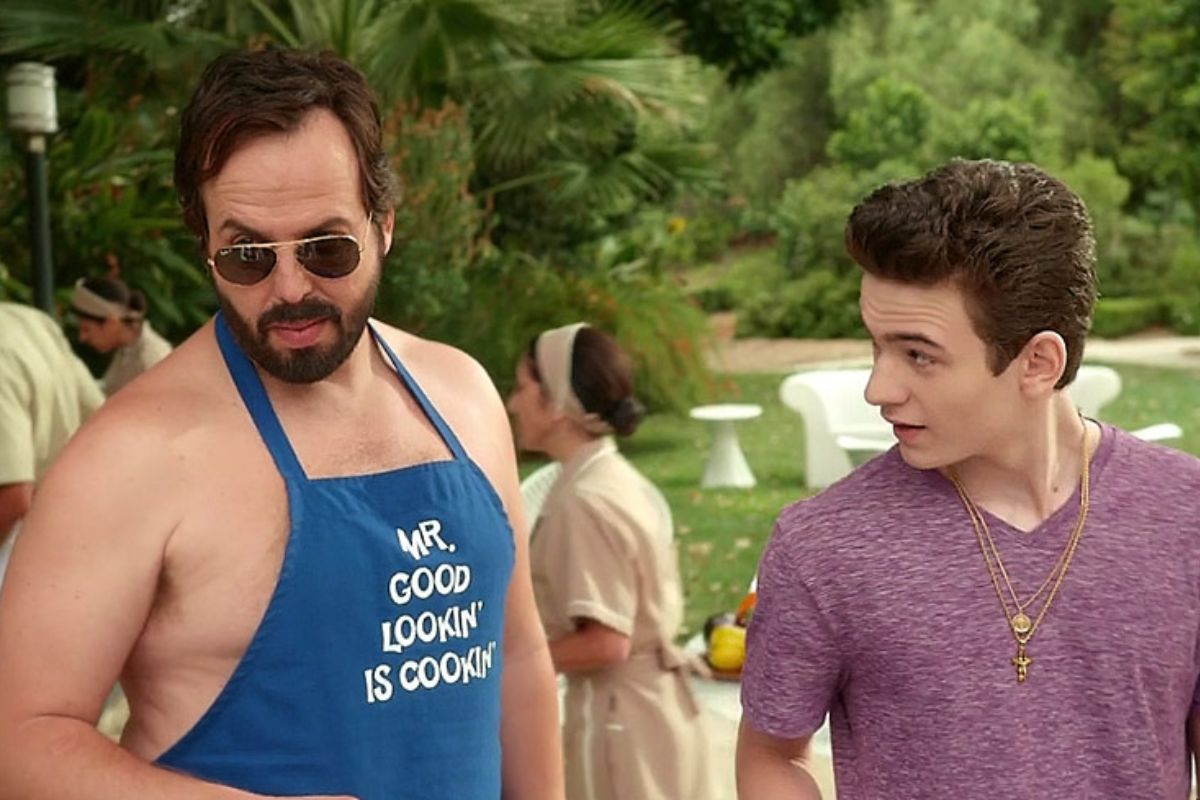 Despite being busy with juicy television roles, Angus Sampson has also had numerous opportunities to show off his acting chops in film roles. One of his earliest roles was in Mad Max: Fury Road, followed by Now Add Honey and a recurring role in all four of the Insidious series of movies, which were released in 2010, 2013, 2015, and 2018. For the Insidious series of movies, Sampson was actually helping a friend of his named Leigh Whannell in the development of a paranormal horror story.

Both appeared in all four of the movies as somewhat clumsy and awkward low-tech paranormal investigators, in the same vein as the popular Ghostbusters films.

After that, in quick succession, Sampson also appeared in The Mule, Summer Coda, Darkness Falls, Razor Eaters, Kokoda, Footy Legend, and Where the Wild Things Are. His illustrious film career earned him an invitation in 2006 to the Melbourne International Film Festival, to serve as a special guest panelist. He was also asked to host the IF Awards in 2010, which were broadcast on SBS TV.

Accolades and kudos earned by Angus Sampson for his work 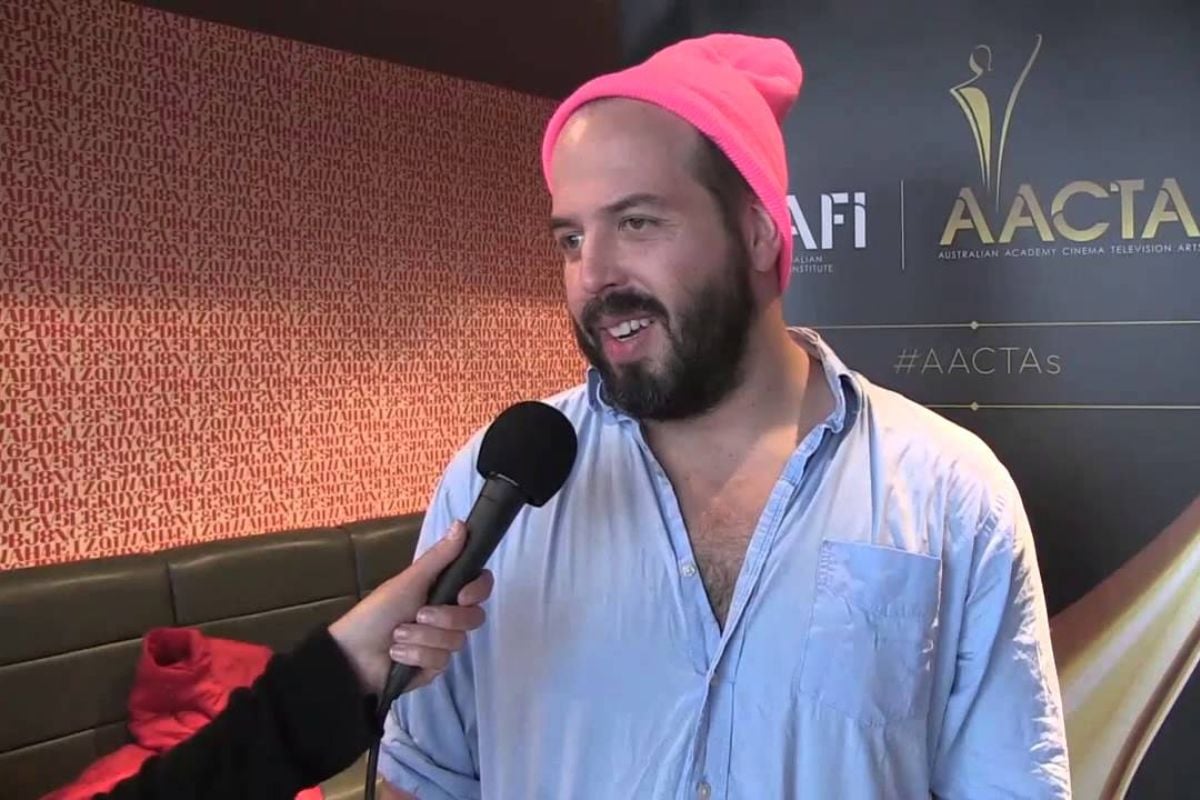 In many of the TV and film roles he has taken on, Angus Sampson didn’t simply put in a week’s work and walk away with a paycheck. He has been recognized for giving some truly outstanding performances on many of these occasions.

For his work on the FX series Fargo, he received a Golden Globe award, then received another for his work on Mad Max: Fury Road. That movie was also nominated for Best Picture of the Year in 2016. The Insidious franchise was a huge box office success, grossing more than $500 million worldwide.

In 100 Bloody Acres, he was nominated for an AACTA (the equivalent of an Academy Award in Australia) award. He has earned frequent critical praise for his work on television series and is also in great demand as a voice-over artist. Recently, he narrated Les Norton on ABC, and portrayed the nasty villain Goro in Mortal Kombat. He currently has a starring role in the hit series called BUMP and has a number of other projects in development for Marvel, Hulu, Netflix, and HBO.

Q: What is Angus Sampson best known for?

A: In 2007, Angus Sampson was designated one of the 27 Sexiest men in the World by Who Weekly Magazine. Throughout the remainder of his career, since then, the title has stuck and followed him around. He has appeared in The Mule, Mad Max: Fury Road, and the horror film Winchester, among many other credits.

Q: What is the net worth of Angus Sampson?

A: This multi-talented individual currently has a net worth of about $1,000,000. He continues to be selected for good roles in television and film, because he has a very solid fan base around the world, and has become very popular over the course of his long career.

Q: How old is Angus Sampson?

A: Sampson was born in 1979, so as of 2022, the actor-director-producer is 43 years old and is still very active in the television and film industries. Stil,l in great health, it is likely that his career before the public will continue for quite some time, given the fact that he still enjoys considerable popularity around the globe, and certainly in his native Australia.