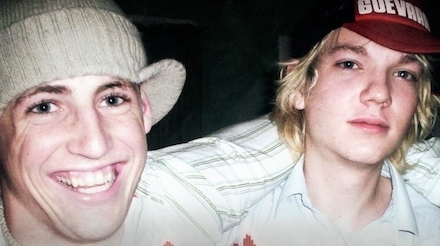 If Michael Moore had made Better this World we’d probably know Sarah Palin’s recipe for mixing the perfect Molotov cocktail – Alaskan style. But this sobering documentary is the work of Kelly Duane de la Vega and Katie Galloway and was first shown on PBS last month. It’s the story of two budding political activists who fell foul of an agent provocateur and America’s unforgiving political climate.

David McKay from Midland, Texas (home town of George and Laura Bush) and his childhood friend Bradley Crowder were just two ordinary guys who wanted to protest about the state of the nation. As the alarming prospect of a McCain/Palin Presidency loomed, McKay and Crowder went to the Republican National Convention in August 2008 and ended up in a heap of trouble. 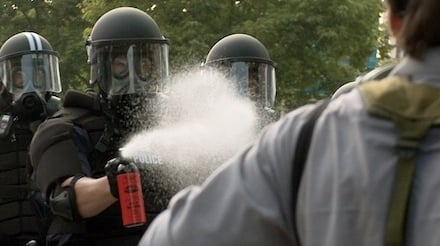 The pair arrived in Saint Paul, Minnesota with the intention of using their home-made riot shields. But heavy-handed security and the theft of those shields diverted them from peaceful protest. During a fateful trip to Wal-Mart, they purchased ingredients for some firebombs, which were never used. In 21st century America, two naïve wannabes plus eight Molotov cocktails equals several years in jail.

If you’ve seen Fahrenheit 9/11 or have even the vaguest idea about homeland security, you’ll know how easy it is to find yourself under investigation by the FBI if you stick your head above the parapet. On one level, you feel outraged on behalf of these two essentially decent young men, who faced hard choices about whether to betray each other in return for shorter sentences. They both come across as honest and articulate in the on-camera interviews and recorded phone calls that tell their story. 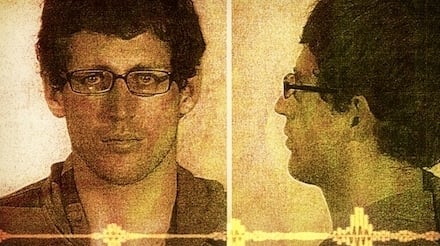 But sympathetic though McKay and Crowder are, their plight is overshadowed by the role of Brandon Darby, the humanitarian who became an FBI informant. It was his high-profile role in the Hurricane Katrina relief effort that made him a hero to McKay, Crowder and others. But they didn’t know he was informing on them and – they later contended – inciting the protestors to take more direct action.

We hear Darby talking up his role as a saviour of New Orleans, but this film mainly shows other people’s reactions to what he did in 2008. I found myself fantasising about how a Michael Moore-style Brandon & Me documentary might play out, with the bearded crusader pursuing this sanctimonious FBI stooge round America. Better this World ends with Darby phoning G Gordon Liddy’s radio show, which demonstrates just how far he’s moved across the political spectrum. 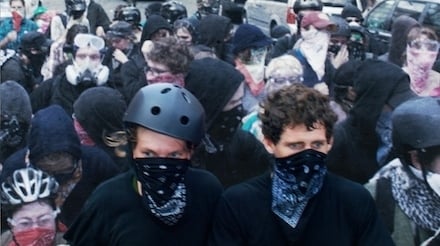 Better this World isn’t a polemic because the views of McKay, Crowder and their families are expressed in fairly mild terms – more sad than angry. But there is an element of suspense over McKay’s determination to go to trial, rather than just plead guilty and accept jail time. It’s not Law & Order, but we see and hear the impact of his decision on his father, girlfriend and Crowder. How far would you go to help a friend?