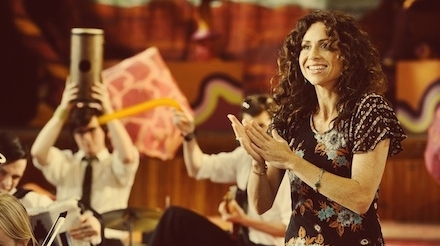 If Marc Evans’ Hunky Dory is anything to go by, the long hot summer of 1976 was a lot more exciting in South Wales than in North London. My memories are mainly of drought warnings, parched lawns and Bjorn Borg winning Wimbledon. But this movie about a school production of The Tempest throws in everything from lazy afternoons at the lido, to skinheads and a spot of arson. In between there’s an awful lot of Minnie Driver. Hunky Dory has its heart in the right place, but does outstay its welcome by a good 20 minutes.

Driver plays Viv May, the inspirational and aspirational drama teacher at a Swansea secondary school. A former actress, her ambitions have now turned to staging a musical that blends Bowie and the Bard. With her Pre-Raphaelite locks, diaphanous frocks and progressive attitudes, Viv makes enemies in the staff room. The kids lend strong support — when they’re not fighting, flouncing out of rehearsals, or falling for the wrong person.

As high-school hunk Davey, Aneurin Barnard has the dark good looks and impressive vocal range that leave most of Glee’s Auto-Tuned moppets in the shade. Davey’s mum has buggered off to Porthcawl and his love for the sultry Stella (Danielle Branch) is unrequited, but you just know that the twinkly Miss May will kiss it better for him. Darren Evans is also impressive as Kenny, reluctant Caliban and the world’s least intimidating skinhead.

Your enjoyment of Hunky Dory will probably depend on your willingness to succumb to yet another slice of 70s nostalgia. With the BBC currently ploughing through the Top of the Pops back catalogue, it does feel as though 1976 has been done to death recently. But writer Laurence Coriat, who tackled the same era in Me Without You, has managed to bottle some of the sights, sounds and smells, without succumbing to kitsch. Admittedly there is a lot of swearing (mainly good-natured), but some of his dialogue sparkles. Viv locks horns and trades insults with authoritarian social studies teacher Miss Valentine (a starchy Haydn Gwynne). “Self-expression won’t butter the parsnips” retorts the rugby coach when Viv tries to justify her rather lax attitude to disciplining the budding thespians.

This movie has an authentically tatty feel to it — from the grim solitude of the local phone box, to the Chinese fish ‘n’ chip shop and the melon balls Davey’s dad buys for his new freezer. It’s just a shame that the flat and grainy-looking photography doesn’t do justice to the occasional glimpses of Welsh landscape.

My favourite high-school movie, which is also set in 1976, is Richard Linklater’s fabulously anarchic Dazed and Confused. That film put the focus solely on the students and I think Hunky Dory would have done better to restrict Driver to a supporting role here. Her Welsh accent is not bad, it’s just that she looks more Southern California than South Wales to me, and Viv’s efforts to ingratiate herself with the students feel increasingly implausible.

If you’re expecting the usual musical offerings from the likes of Roxy Music and Marc Bolan, you may be pleasantly surprised. Hearing these talented kids covering Nick Drake’s Cello Song and The Byrds’ Everybody’s Been Burned, I was reminded that there is life outside the walls of McKinley High School. 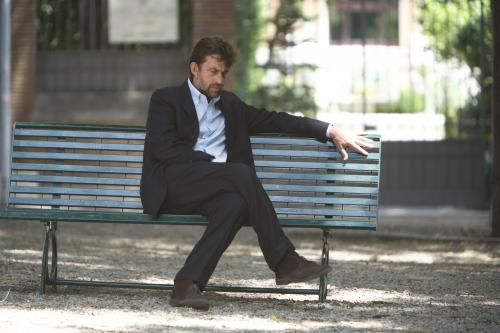 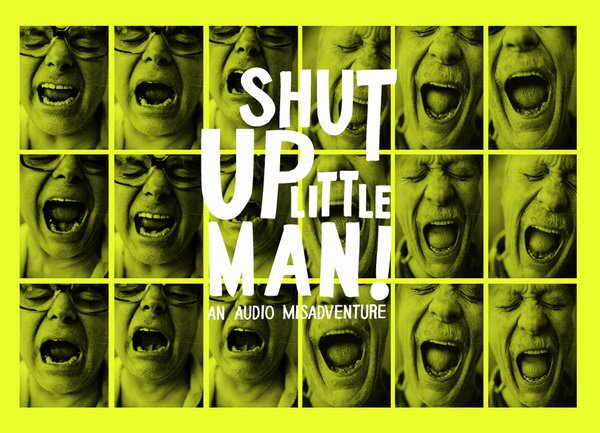