The Toronto International Film Festival has unveiled more major components of its 2009 lineup, as today organizers have announced the documentary films, the popular Midnight Madness series and Wavelengths, the festival’s “moving art” program. This is the section of the fest dedicated to horror, sci-fi and cult cinema and everything else we here at Sound On Sight love. 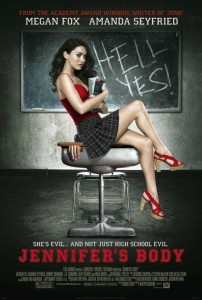 Jennifer’s Body is the follow-up to writer and producer Diablo Cody and Jason Reitman collaboration efforts on Juno. The film stars Megan Fox who plays the sexy cheerleader Jennifer turned killer who specializes in offing her male classmates. 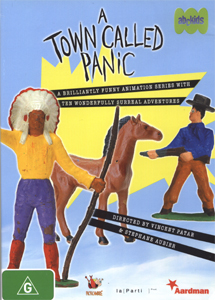 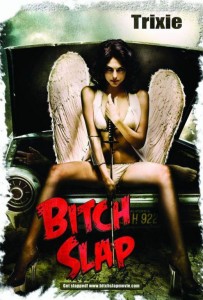 According to wikipedia, Bitch Slap follows three women who try to extort $200 million from a ruthless underworld kingpin. The film was directed by Rick Jacobson, and stars Julia Voth, Erin Cummings, America Olivo and Michael Hurst, with cameos by Lucy Lawless, Kevin Sorbo, and Renée O’Connor, and is described as “a post-modern, thinking man’s throwback to the ‘B’ Movie/Exploitation films of the 1950s-70s as well as a loving, sly parody of the same. 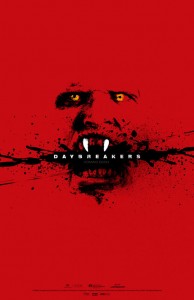 The film is set 10 to 15 years in the future, where the world has been taken over by vampires whom have all accepted their lives and have returned to their everyday jobs and suburban homes. The story focuses on two vampire brothers — one embracing the vampire life and is part of some military organization to trap and capture the last remaining humans for food, while the other is seeking to become human again. The film stars Ethan Hawke, Willem Dafoe and Sam Neill and is directed by the Spierig brothers 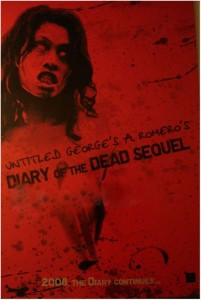 George A. Romero’s Survival of the Dead follows a war-weary band of soldiers who are lured to a remote island that promises to be the last paradise on earth, only to discover that even here there is no escape from the appetites of either the living or the dead. Following the critical and financial success of 2007’s Diary of the Dead, Romero continues to branch out in startling new directions with George A. Romero’s Survival of the Dead, a film unlike any he has done before.

The Loved Ones is a first time feature by Australian film maker Sean Byrne who further proves that some of the best horror / thrillers are coming from down under. According to TIFF, the film is destined to become a deranged date movie,  and not your average horror flick. 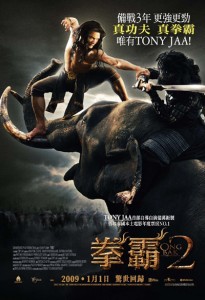 It’s no surprise that TIFF would have selected the latest effort by Tony Jaa for it’s. Midnight Madness line up. The first Ong Bak film screened back in 2003 as well as the sister street-fighter effort Chocolate last year. Ong Bak 2 jumps back half a millennium to 15th century Thailand where Tien, the son of a military commander, seeks to avenge his parents’ murder. Adopted by a team of jungle bandits, he’s taught martial arts skills and groomed as their champion, all the while biding his time for his chance at revenge. 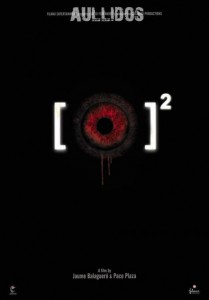 Quite possibly the most anticiapated film in the line up, [REC] 2   is the follow up to the 2007 Spanish smash hit [REC]. The film is written and directed by Jaume Balagueró and Paco Plaza, who also wrote and directed the first film. The story takes place hours after the events of the first film with the Barcelona Police Department sending a SWAT team to commence a sweep of the building only to be attacked by the bloodthirsty infected. From my understanding the script dives deeper into explaining where the virus comes form and why. 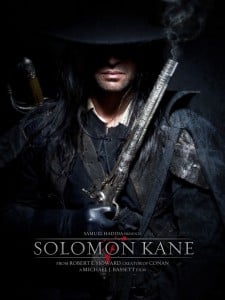 Solomon Kane is the first of a trilogy of movie following Kane a mercenary of Queen Elizabeth fighting in Africa. After an encounter with a demon, The Reaper, he realizes he must seek redemption or have his soul damned to Hell. Not much is yet known about the film but you can always follow the director on his blog by clicking here. 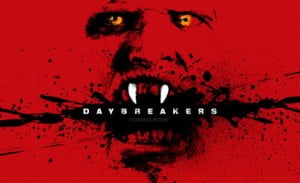