Warner Bros. has released a ton of images from their upcoming DC Comics film Green Lantern. Not all are new, but they are all taken after the studio refined the visual-effects. Notice some of these photos are the first that we’ve seen of some actors including Mark Strong, Angela Bassett, and Tim Robbins, 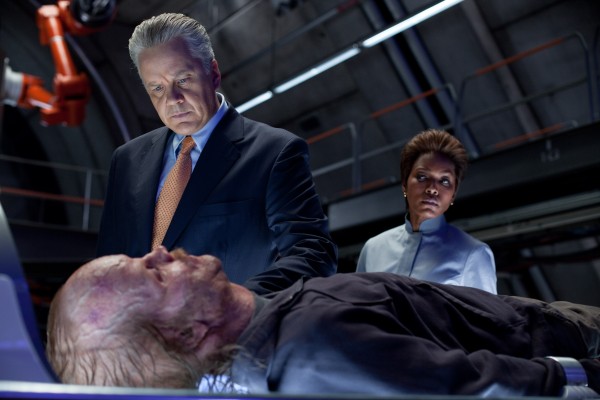 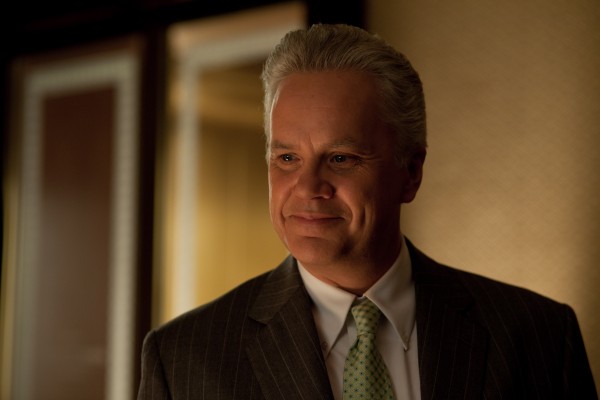 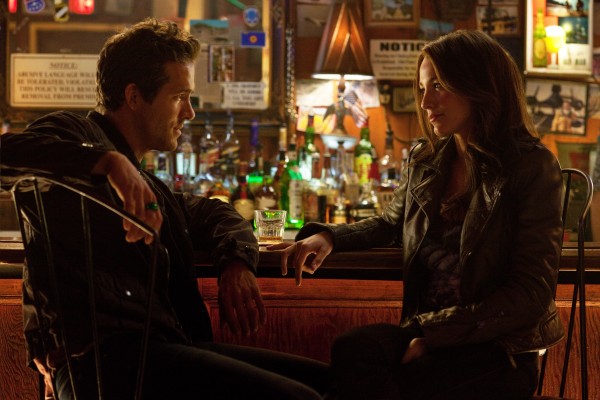 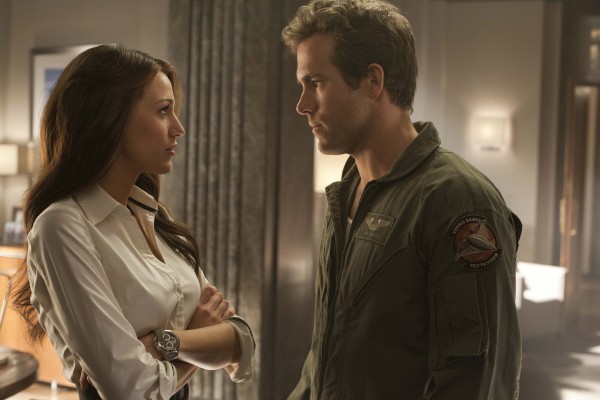 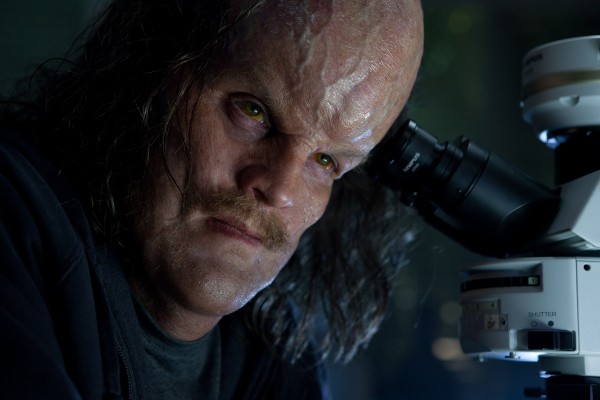 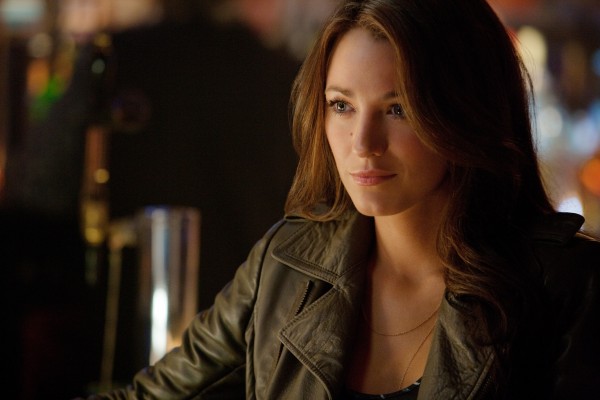 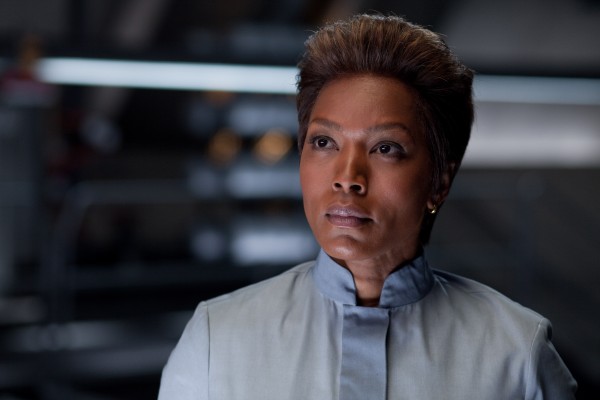 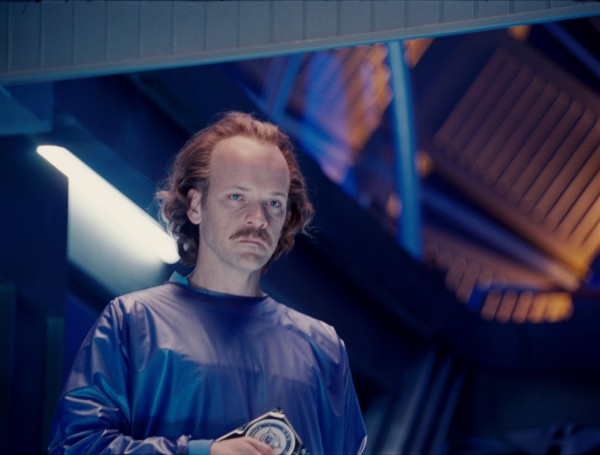 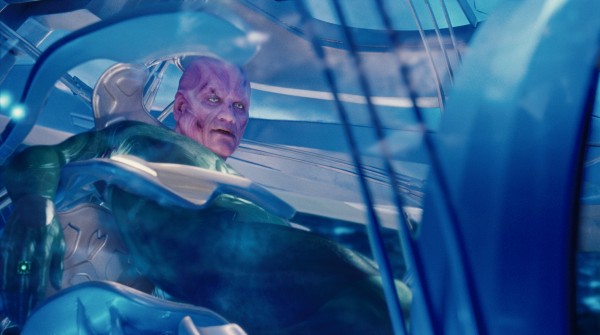 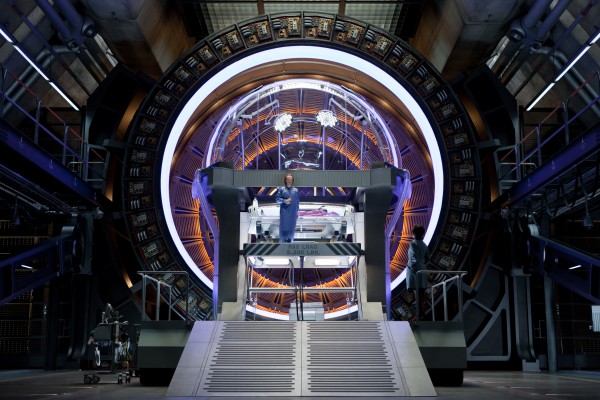 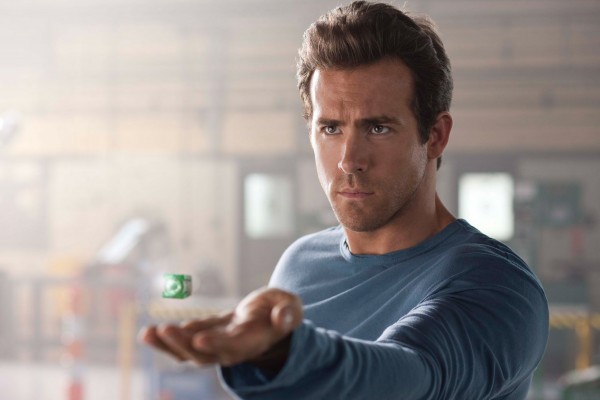 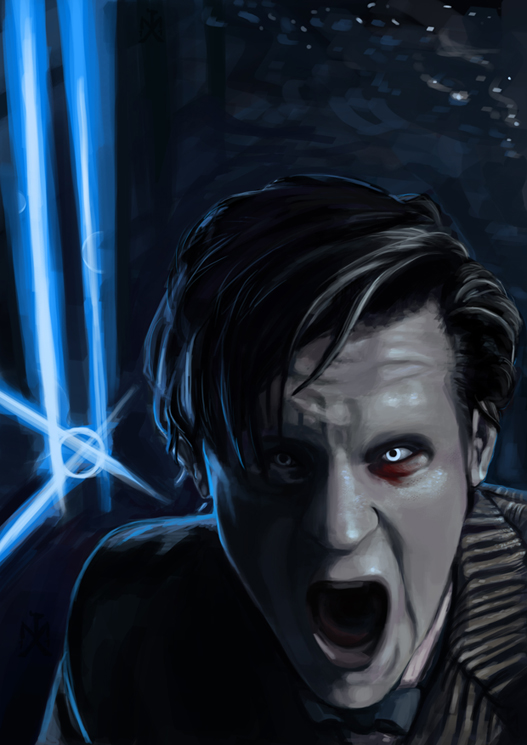 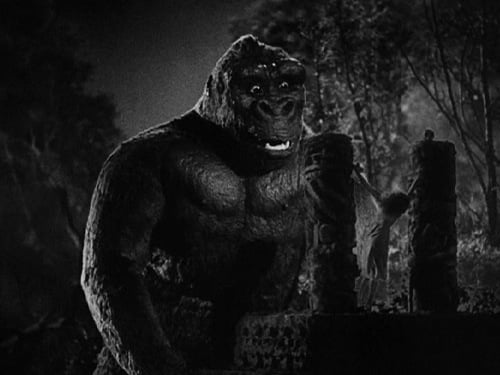