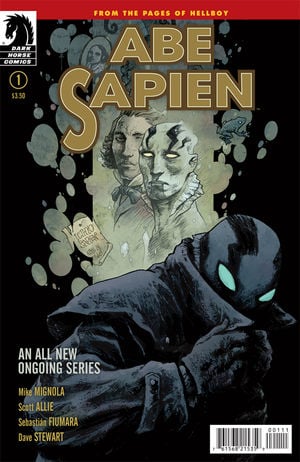 Comics specialize in expansive worlds, and few characters outside of the big boys at Marvel and DC have managed lives so rich as Hellboy and the other characters of the Mignolaverse. With Abe Sapien #1, everybody’s second favourite BRPD agent finally gets a chance at a long running series. Unfortunately, this issue does little more than tease vaguely and indistinctly at what’s to come.

Dark and Terrible, the first of a three part arc, gives us a world in shambles and an Abe on the run with the BRPD in pursuit. It certainly starts off on the right foot, with a sad failure of a sacrifice ritual. The first few frames depict the steady, methodical folding up of a young girl’s clothing over the portentous ramblings of a Satanic ritual of which the young girl is the subject. It’s a powerful, evocative opening scene that sets the stage of a world in disarray. It’s dark and foreboding, but the issue does little to build on it in the allotted pages.

Story writers Mignola and Allie do us the favour of rehashing a little bit of Abe’s recent discoveries concerning his history and origins, and along with artist Fiumara, they manage to paint an interesting world gone to hell. But they maybe go too far building an accessible world and forget to create an engaging one. It’s a first issue fatally light on mystery or intrigue for the uninitiated. Maybe the diehards can be tantalized by the potential for escalation of animosities between Abe and ever-wary BRPD agent Andrew Devon, or by an opportunity to delve deeper still into Abe’s increasingly elaborate backstory, but this issue is obviously more groundwork than standalone narrative.

To its credit, Abe Sapien #1 shows a tremendous amount of promise in art department. Fiumara and Allie do some fine monster work when given the chance, and acquit themselves nicely filling frames with evocative shadows, but there’s only so much the guys can do for an affair so heavy on talking heads. Hopefully, Mignola and Allie can give them a bit more to sink their teeth into going forward. 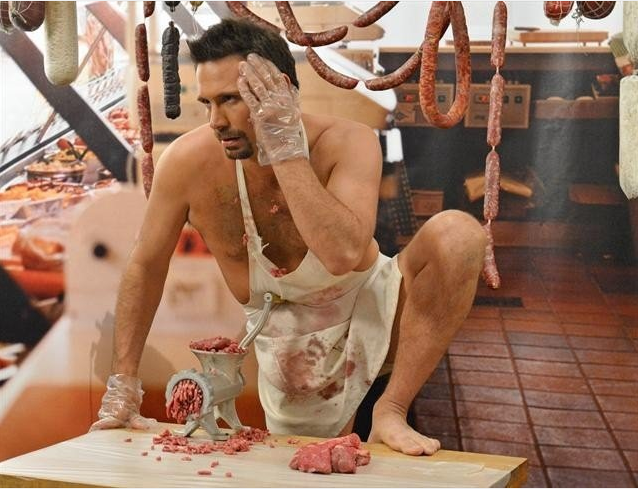 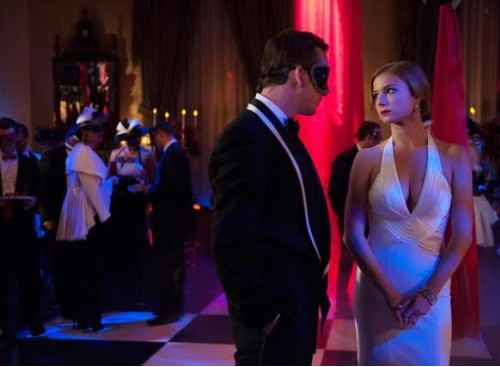