“Beginning of the End” picks up minutes after “Ragtag” left off: Fitz and Simmons are stuck in a metal box on the bottom of the ocean; Coulson, Triplett, and Skye are being held at gunpoint in the secret Hydra base under the barber shop; Garrett has been revived by the formula that saved Coulson and Skye. All seems lost for Coulson’s team, and the season one finale of Agents of SHIELD has just begun.

Ward and Garrett have landed at the Deathlok control base where Quinn is giving the top military brass a tour of the facility and showing off their technology. Just as Quinn is about to show off the Deathlok prosthetic limb technology, one of the officers hears the building’s alarms going off. Coulson and Triplett are breaking into the base, using an armored car and a couple of noisemakers from Triplett’s grandfather’s Howling Commandos gear. The officer demands to know what is going on, and rather than explain what is going on, Garrett rips out one of the officer’s ribs and stabs him in the face with it. Ward wonders if his mentor has finally lost his mind completely, but he has very little time to ponder this conundrum as Skye has caught up with him. May is not far behind, and she is fully prepared to deal out some punishment and great one-liners. “This brings back memories.” “You were never on top.”

Meanwhile on the bottom of the ocean, Fitz and Simmons are considering what will happen if they die. Both of them wax poetic about life after death, and Simmons suggests that as scientists, it is appropriate for them to die at the bottom of the ocean because it is where life began. They take comfort that they will live on, in a matter of speaking, through other life forms. Suddenly, Simmons realizes that the glass seal provides a means of escape, and their hope is renewed. Unfortunately, they realize that the force of the explosion which will free them will also knock the wind out of them, and there is only one source of oxygen and one mask for the two of them.

“Beginning of the End” has a lot of subplots to wrap up and necessary set-up for season two, and at times, it feels more confined than “Ragtag”. Even when Coulson, Triplett, May, and Skye get to the base, the characters feel spread out, and there are at least three major subplots to keep track of. Fitz and Simmons have to break out of the pod and survive in the ocean long enough to get help. Coulson has to take out Garrett. Raina has to establish her motivation going forward as well as introduce a character who will play a major role in season two. This doesn’t even factor in Ward’s disillusionment with Garrett or Nick Fury showing up with words of wisdom and a big gun. At times, it feels like a little too much. 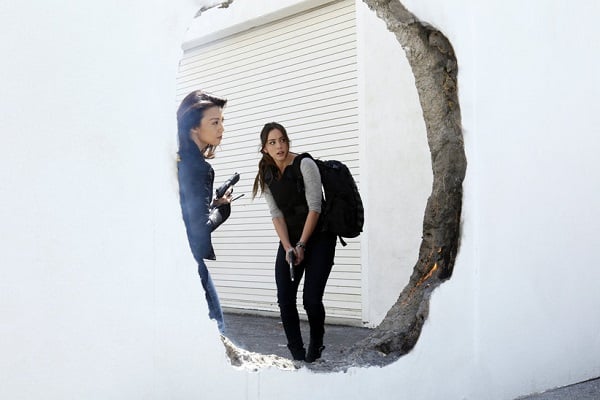 What really sells “Beginning of the End” is its big moments of humor and a few really touching character scenes. The scene of May nailing Ward’s shoe to the ground and punching him in his stupid face is properly cathartic, and Coulson shooting Garrett into oblivion is perfect comedic timing. On the more serious side, Fitz has another great hero moment when he sacrifices himself for Simmons and though he is still alive at the end of the episode, his brain was deprived of oxygen for a long time; his heart is still beating and his lungs are still breathing, but it is unclear if Fitz can return to the team. Also, Fury’s heart-to-heart with Coulson is surprisingly sweet. Coulson angrily accuses Fury of misusing their resources, saying it was only meant to be used if an Avenger is fatally wounded, and Fury responds, “Exactly.” Coulson’s moment of realization is wonderfully subtle and Clark Gregg reminds audiences why they fell in love with Coulson in the first place. He is a good agent, but he never would have thought that Fury would trust him to rebuild SHIELD, which is exactly why he is the man for the job. Coulson will not do it for the power or for his own gain, but rather for the greater good.

Based on the finale of season one, I am predicting that season two will be much more focused on Skye’s origins and her father will be the major villain throughout the whole season. Also, it is likely that Patton Oswalt will be back as a recurring guest star now that the show has, for lack of a better word, resurrected his character and made him central to the rebuilding of SHIELD. Since Ward survived the finale, he will be back, and Coulson and May will find fun new ways to get information out of him. In its upcoming second season, I hope that the show learns its lessons from the first season and keeps the pace fast and the tone skewed ever-so-slightly toward camp. Agents of SHIELD works best when it embraces its sillier tendencies, like Coulson geeking out over Howling Commandos gear and Garrett stabbing people with their own rib bones. If they maintain that sensibility, Agents of SHIELD will keep the audience that returned in the second half of the first season, and it will earn its own place in the greater Marvel universe. 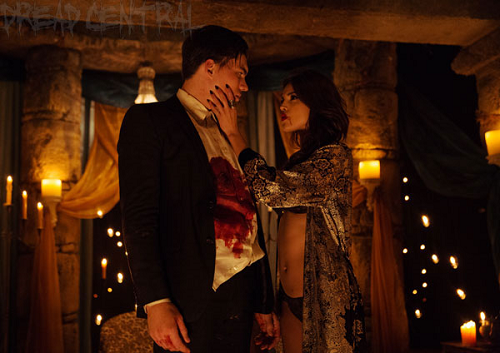 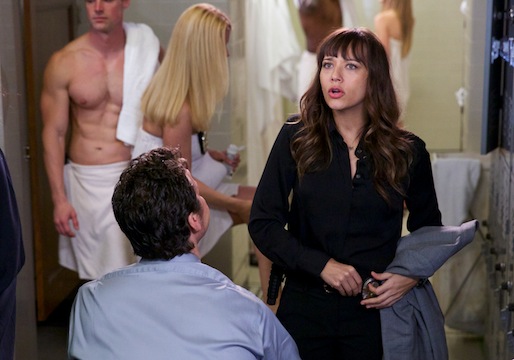