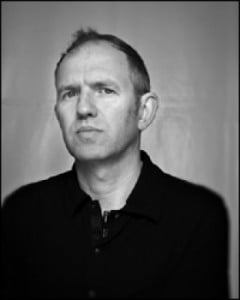 Now according to THR, director Anton Corbijn (The American) will bring us the ninth adaptation. Corbijn has signed on to direct A Most Wanted Man from a screenplay by Andrew Bovell (Edge of Darkness). The tale is loosely based on the real-life story of Murat Kurnaz, a Turkish citizen and legal German resident who was seized by American authorities, with knowledge of the German government and taken to Guantanamo Bay. He was kept there for several years before being released, without charge, in 2006.