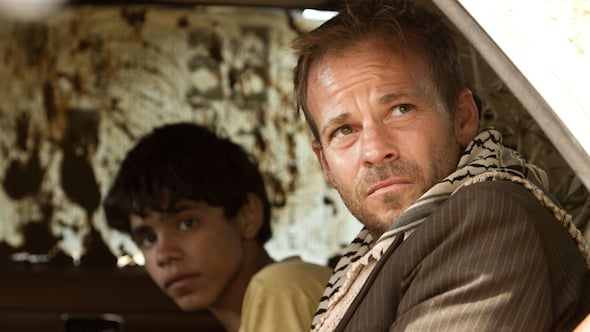 If you like me you sometimes despair of the power of cinema, or how a single inept, obviously inciteful piece of so called ‘film’ is able to inflame a portion of the world to murderous violence then the new Israeli / Palestinian drama Zaytoun might just be the perfect antidote to such depressing, reactionary and manufactered reactions. It is 1982, in the period immediately preceding the Lebanon / Israeli conflict, and Israeli fighter pilot Yoni (Dorff) parachutes out of his crashing plane into the hands of Palestinian rebels in Beirut. The PLO have alighted to the country in order to  set up up a more stable headquarters, with many Palestinian refugees fleeing to the country, mostly unwelcome and living in squalid camps. The insurgants assign the task of safeguarding their immensely precious hostage to a group of  children, led by the resourceful young Fahed who is initially the most aggressive towards their desperate captive, yet events led them to a mutual understanding and a shared goal of escaping Beirut and return home, Yoni to see his pregnant wife and Fahed to plant the olive tree his now slain father liberated from their farm home before they were displaced.

Although the symbolism is rather heavy handed at times and the initial conflation of shared goals seems rather unconvinvcing as this film proceeds the bond between this unlikely brotherhood deepens and Zaytoun melds into a soothing drama, both refugees yearning for a human, immediate connection between their two creeds whom have been murderously and ideologically divorced by a seemingly impossible resolution over a half decade of ignorance and violence. The film is no simple fable however, the occasional bursts of murderous violence are realistic and the period detail seems smoulderingly authentic,  with potential capture awaiting Yoni at almost every turn he is forced to rely on his compatriots charity and improvisation, crucially learned in survival during his displaced adolescence to achieve his liberty. Yoni swiftly learns to trust those instincts and accept the advice of his adolescent companion despite the antipathy between their mutual history and culture, finally coming to a quiet respect and achieved affection for each others passionately charged love of their country, their shared sacrifice and grief that has afflicted both their families and flags.

Abdallah El Akal is a quiet revelation, playing wise beyond his adolescent years, and Dorff convinces as the urgent Yoni with an unwavering West Bank accent, evading the usual star wattage that such a ‘worthy’ message picture could potentially attract to the films detriment. Authetnic and nuanced Zaytoun is quiet plea for tolerance and understanding between two sworn nemesis who seem further than ever from finding a mutually agreeable resolution to their citadels of intolerance, one hopes that films such as this can add to the fabric of a future where such unfortunate a climate can finally be changed, a backward glance that pivots to a fundamentally liberating future. 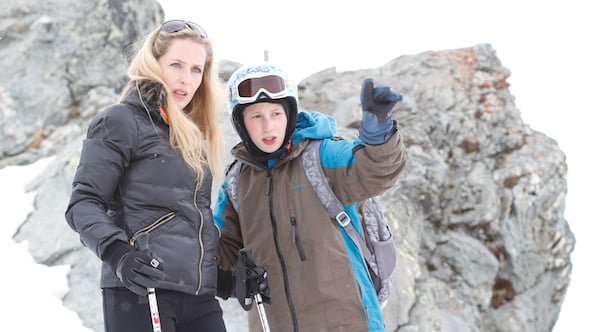 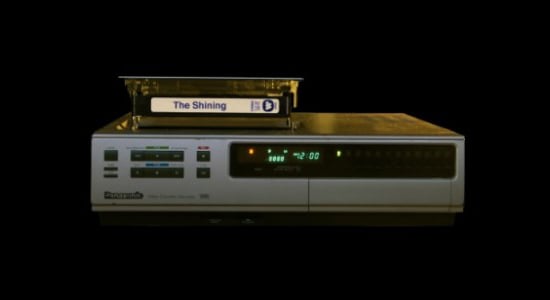