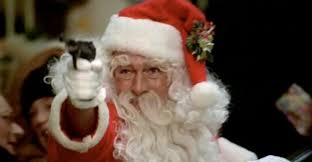 You love the horror, suspense thriller, action and science fiction films that make up the world of Canadian cult cinema affectionately known as Canuxploitation.

You’ve watched the entire David Cronenberg genre filmography (if not, please do so now as The Brood, Scanners and The Fly are three of the greatest horror films ever made).

You’ve seen Black Christmas and The Changeling and watched a slasher-ific marathon of Prom Night, Terror Train, Happy Birthday to Me and My Bloody Valentine.

You caught up with Cube, the Ginger Snaps series, Splice, Hobo with a Shotgun and WolfCop all while keeping close tabs on the works of Astron-6.

Yet your hunger for Canadian genre film productions and co-productions cannot be satiated.

To aid you in your deeper exploration of the field, following is a chronological look at a number of Canadian genre films that simply don’t get enough attention.

A ruthless government agent investigating the robbery and destruction of a top-secret research facility attempts to penetrate the captured perpetrator’s traumatic amnesia.

Rarely discussed, The Groundstar Conspiracy is an unheralded minor classic of the 1970s suspense thriller wave.

The film contains one of the most spectacular opening sequences of its day and follows a unique storyline but The Groundstar Conspiracy owes the majority of its success to a superb performance by George Peppard as the government investigator Tuxan.

Peppard is primarily remembered for his starring role in the light-hearted 1980s action television series The A-Team which is a real slight to his talents as the late actor’s legacy should be based on his outstanding hard-edged performances in Arthur Hiller’s World War II “men on a mission” film Tobruk (1967), Paul Wendkos’ underrated Western A Cannon for Cordoba (1970) and The Groundstar Conspiracy. 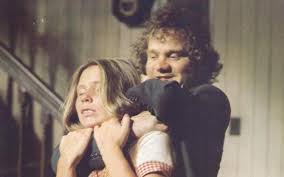 In the aftermath of deadly bank robbery, a trio of criminals invades the home of a farmer and his daughter only to have the tables turned on them as they are imprisoned and tortured.

Also known as Sunday in the Country, this film is overshadowed in conversations about Canadian home invasion films by William Fruet’s The House by the Lake (aka Death Weekend, 1976) which, despite its solid reputation in cult/exploitation film circles, is a by-the-numbers entry in the subgenre that offers no surprises.

What makes Vengeance is Mine a must-see home invasion film is the performance of Michael J. Pollard as the eccentric but dangerous bank robber Leroy, the loose cannon of the film’s trio of thugs.

The introduction of his character at the beginning of the film and his ultimate fate are classic exploitation cinema sequences. 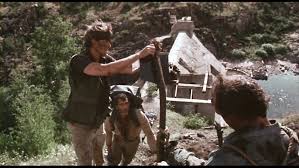 A group of doctors on a camping trip find themselves targeted by an unseen assailant.

Sometimes known by the vastly inferior title The Creeper, Rituals is far superior to other Canadian rural massacre films such as Harvey Hart’s Shoot (1976) and William Fruet’s Trapped (aka Baker County USA, 1982).

Some critics very unfairly dismiss Rituals as a knock-off of John Boorman’s hit 1972 film Deliverance. Far from it, Rituals deserves to be mentioned as one of the elite entries in the rural massacre subgenre alongside Tobe Hooper’s The Texas Chainsaw Massacre (1974) and Wes Craven’s The Hills Have Eyes (1977).

The film is highlighted by some outstanding sequences including the doctors navigating a river on foot unaware they are walking through a set of bear traps and a very suspenseful climax.

For many years Rituals was widely available only in an edited version until an uncut version was discovered and released by the Code Red company. 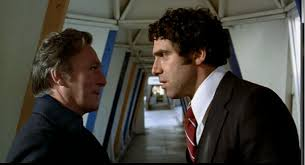 A bank teller attempts to outwit a vicious robber with deadly consequences.

Curtis Hanson, prior to his greatest acclaim as the director of a string of hit films including The Hands That Rocks The Cradle, The River Wild and most notably L.A. Confidential, adapted the Anders Bodelsen novel Think of a Number into the screenplay for the highly underrated dark crime film The Silent Partner.

Elliott Gould may be the big name American star here but it is Canada’s own Christopher Plummer who steals the show as the brutal bank robber out to retrieve the money missing from his latest crime.

Plummer not only delivers one of the finest performances of his very long career but also creates one of the best villains of 1970s cinema.

One of the standout scenes in The Silent Partner involves a violent confrontation with Plummer’s character that ends with the creative and unforgettable use of a fish tank. 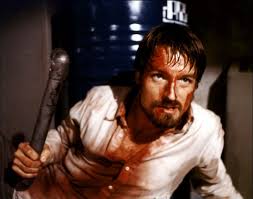 An idealistic new teacher at a violent high school becomes targeted by a ruthless gang.

Class of 1984 sets out to be a sleazy, entertaining slice of exploitation cinema. Mission accomplished.

Perry King stars as the music teacher who really fights back when pushed to the limit and Roddy McDowall co-stars as a biology teacher dealing with alcohol problems and pent-up rage.

The film builds to a vicious and satisfying climax that even the ridiculous and unnecessary onscreen postscript cannot ruin.

Director/co-screenwriter Mark L. Lester is well known to genre film fans as the director of the Stephen King adaptation Firestarter (1984) and the absurd but highly enjoyable Commando (1985). 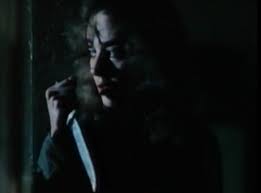 After murdering all the patrons of an underground gay bar, a group of rogue police officers pursues the only witness and try to extract him by force from an apartment building.

Also known as Siege, this tight and suspenseful film is a real unsung gem that deserves much more exposure and critical acclaim.

Although heavily influenced by John Carpenter’s classic Assault on Precinct 13 (1976), Self Defense is no mere imitation and creates some fabulous sequences including the rigging of a door to deliver a lethal electric shock and the creation and use of a homemade bazooka against the heavily armed attackers.

Not the easiest film to find a high quality print of, Self Defense is worth every second of the time it might take you to do so. 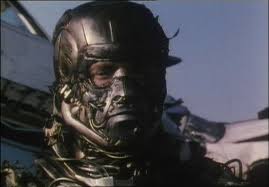 A scientist, severely mutilated and nearly killed in an explosion, is revived inside an experimental space suit that forces him to kill anything he comes into physical contact with.

For many years I considered this film one that needed to be remade. Recently I began to fully appreciate it for its many merits and now consider it an overlooked gem of its day.

The film features superb suit design by the legendary Stan Winston and is highlighted by some great sequences including the superhuman protagonist’s crushing of a car along with its driver and an attempt to capture The Vindicator by encasing him in a vat of fast-drying adhesive.

Pam Grier appears in the film as a mercenary hired to eliminate The Vindicator. 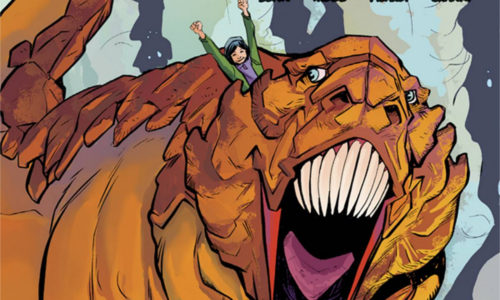 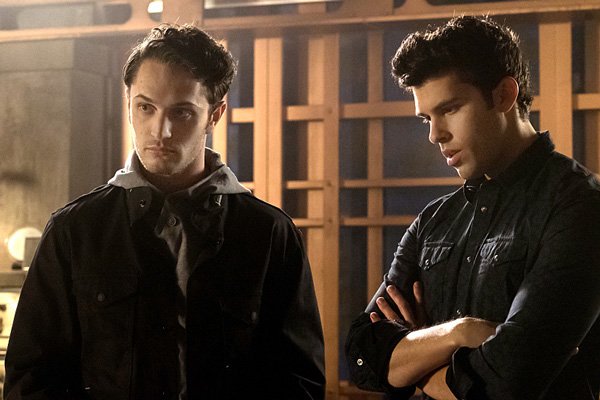