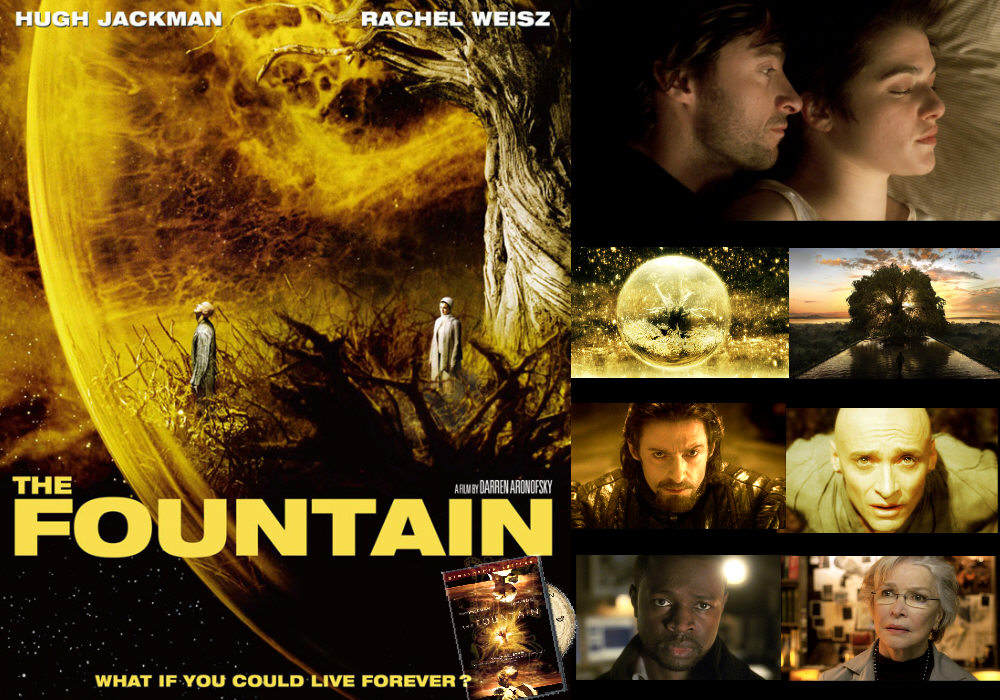 In many ways, The Fountain is possibly the greatest comic book adaptation of all time. First attempted in 2002, with Brad Pitt and Cate Blanchett attached and a 75 million dollar budget, Aronofsky’s eventual follow up to the very personal and incredibly bleak Requiem for a Dream was a space- and time -panning epic that collapsed when Brad Pitt quit to go make Troy. Incredibly the entire Australian production was shut down and props auctioned off. Frustrated, Aronofsky found some solace in adapting his masterpiece into a graphic novel (gorgeously illustrated by Kent Williams) which remains to this day the only true representation of his original vision.

Determined to find a way to still create a filmic version ,he rewrote the screenplay,exploiting his resourcefulness to hack the budget in half and refine the scale to create a more intimate and humble narrative that would still retain the magical epic gravitas of his basic ideas. Production eventually began on this new version two years later, and it was finally released in 2006 to critical acclaim but public confusion.

The Fountain is a flawed masterpiece. Its story spans three timelines; a conquistador travelling to New Spain to hunt for the tree of life to free his shackled country and Queen, a scientist in modern times desperately trying to find a cure for his dying wife, and a traveler of space at some undisclosed time in the future, racing toward a dying nebula in the hope of being re-united with his wife in its rebirth. 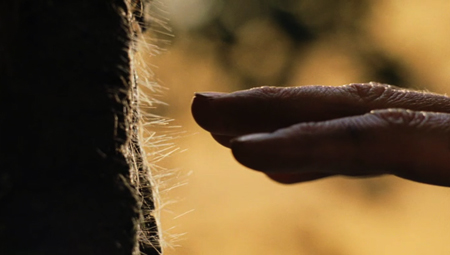 It would be easy to label The Fountain as either confused or pretentious. It is edited in a very non-linear fashion, it’s difficult to truly distinguish that which is actually happening, that which is merely a visual metaphor and that which is part of a novel that the scientist’s dying wife is writing. It is stuffed with plenty of bold and sweeping dialogue and even its lighting design is conceptual– the film begins in murky darkness and gradually unfolds into brightest light for the finale. But The Fountain manages to sidestep evaporating into muddled, self-conscious art and emerges as a resoundingly powerful and evocatively important piece of cinema that is a visual and emotive triumph.

Like all of Aronofsky’s films, The Fountain is about obsession. He explores this theme from many angle across his diverse but constantly impressive catalogue of features, but here he digs deep into the haunting remorse and regret of blinding grief as an incredibly pained Hugh Jackman breathes life to the lead role of Tomas / Tommy / or Tom (depending on the era), a character who claws at the door of eternal life, desperate to keep the one he loves from dying. It is this unrelenting denial of death that acts as the sole anchor for the film’s emotive core and the movie survives as an incredibly personal encapsulation of this pervading air of fear and denial by tying together gorgeously storyboarded shooting, startlingly imaginative effects, an ever-present, aching score, and career-best performances from Jackman and Rachel Weisz. 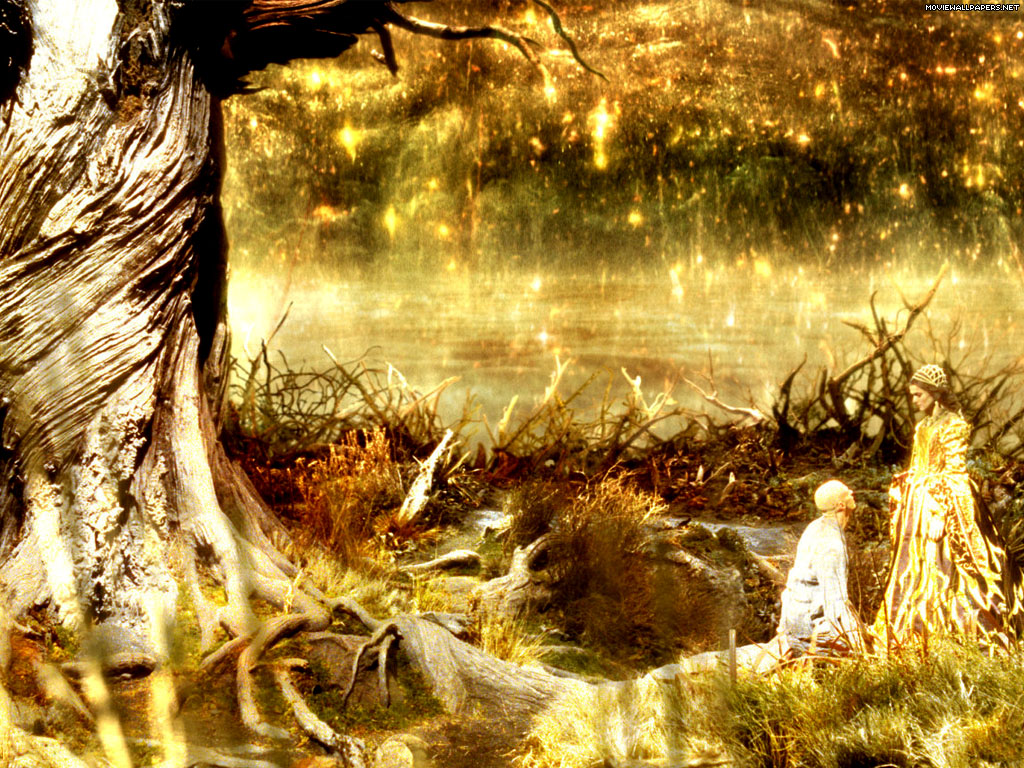 Particular mention must go to the visual effects for the space sequences where the awesome expanse of an enveloping dying star is represented not by cgi but micro-footage of chemical reactions in a petri dish. It’s without doubt the most dazzlingly mesmerising representation of the Universe ever seen on film and is completely captivating.

It’s not all praise, however. On repeat viewings, it’s easy to feel that thedark-to-light theme was overplayed, and even on Blu-ray the opening scenes are a little uncomfortable murky. There’s a smattering of unfortunate CGI here and there, some slightly unconvincing lab talk and at the end of the day this is certainly not a film for everyone. This is a very honest look into one person’s psyche, and as such there will be those of us who it resonates with and those who find it to be a pointless exercise.

It’s a fascinating and completely refreshing film that continues to be a unique, brave and incredibly affecting experience, with particular scenes lingering in the mind for prolonged periods. Its central theme of the acceptance or fear of death saddens me is timeless and resonant, and is cannily summarized in two of the film’s central pieces of dialogue:

‘Death is a disease, like any other; there is a cure and I will find it.’

‘Death is the road to awe.’