For fans of The Simpsons who don’t have an irrational hatred to anything Matt Groening and company produced after 2001, they’ll know that in the episode “Any Given Sundance” from 2008, Lisa makes a documentary about her family and then wonders if she should make a follow-up. “No! One Simpsons movie was enough,” Marge says.

But then you know Hollywood. One is never enough when there’s money on the table (ding ding ding!). So of course there was hope for a sequel, no matter how late it came or for how much longer The Simpsons TV show decides to actually keep running.

According to Entertainment Weekly however, the idea that was originally reserved for a sequel just aired as part of The Simpsons’ latest season. The episode “The Man Who Came To Be Dinner” involved Treehouse of Horror favorites Kang and Kodos abducting the family, taking them to their planet Rigel 7 and serving them up as a meal. Producer Al Jean said the idea was reserved to explore the possibilities in space outside of Springfield.

As to why the movie idea was scrapped, Jean told EW, “We were worried that people might think it’s an idea that’s not canonical—it doesn’t really happen, unlike all of our other 560 episodes that really ‘happened’—so the ultimate decision was to air it as an episode.”

Whether or not there’s still a possibility of a second Simpsons movie, Jean says the chances are 50-50. “We actually think of ideas for shorts more easily than for features,” Jean said. “To be honest, there’s nothing that I’d say, ‘This is what we were thinking we would do if we did a feature.’”

Wait a minute. The Simpsons writers? Out of ideas? That’s unpossible. 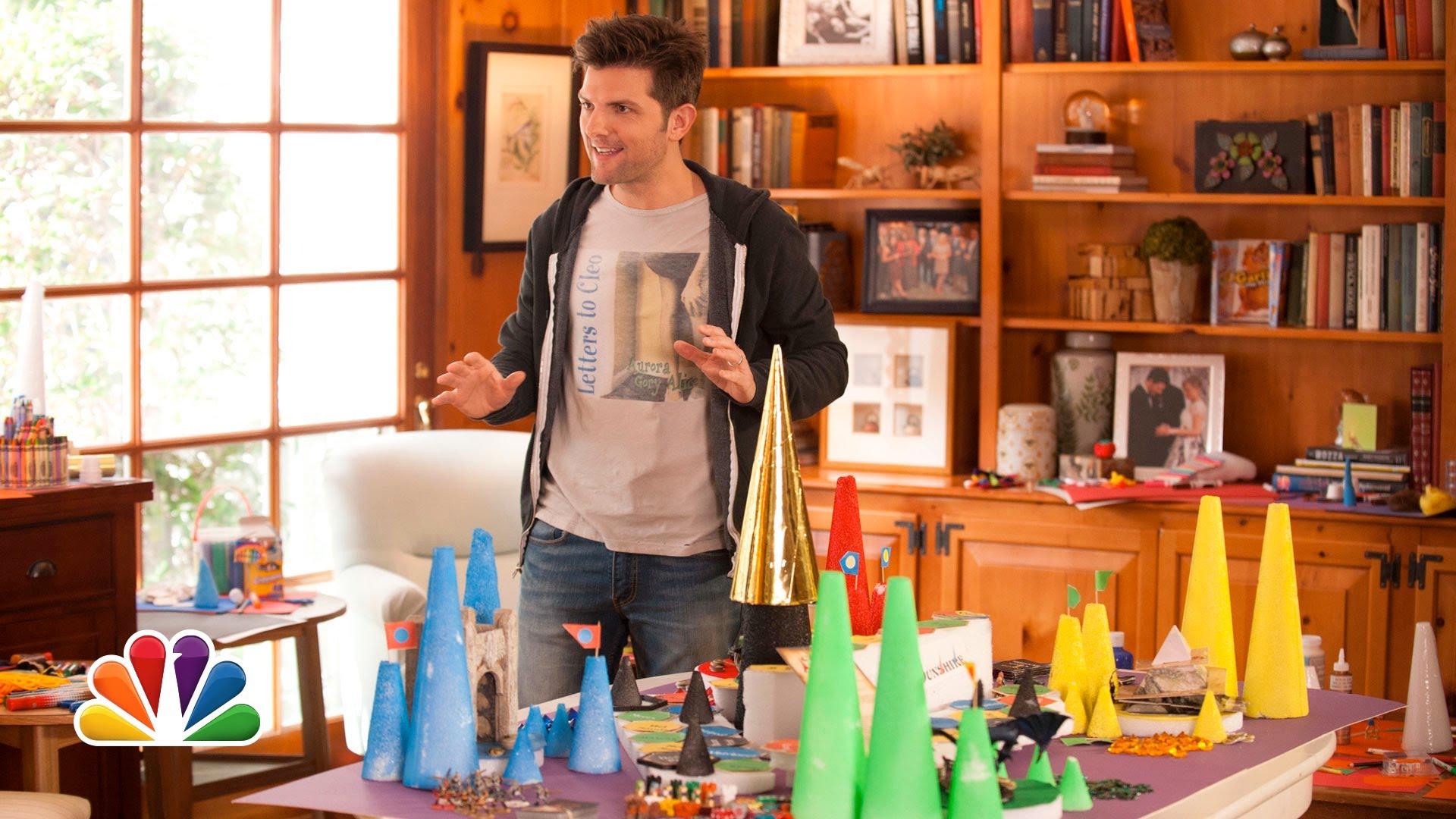 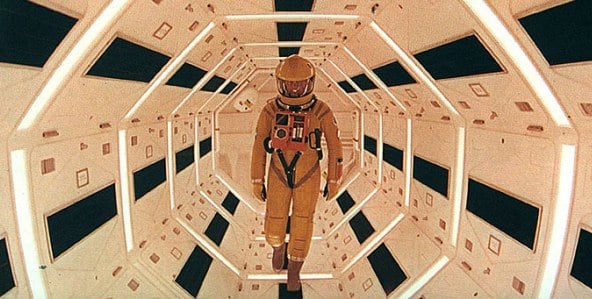