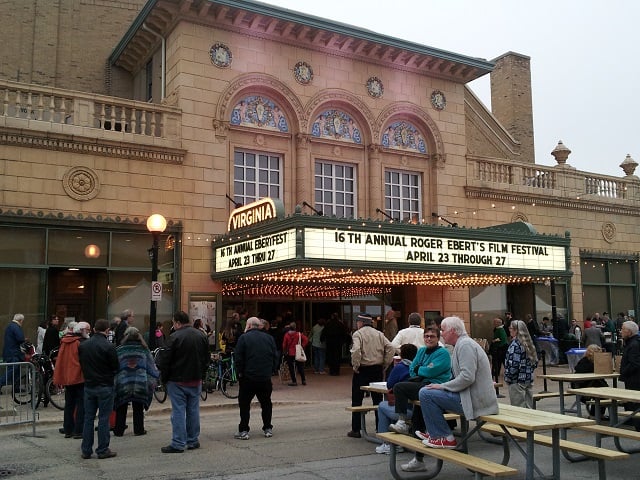 Ebertfest had an emotional start this year, kicking off with Steve James’ documentary Life Itself. This film, more of a memorial to Roger Ebert than a biography, examines the life and work of Ebert, along with the handful of decisions and relationships that most significantly shaped his life. It was a lovely way to begin the festival and, as James noted during the Q&A after the film, seeing it with this audience, in this theatre (Champaign, IL’s gorgeous Virginia Theatre), was a truly special experience. The Ebertfest crowd is always a warm one- they laugh louder, hold their breath longer, and applaud the crew along with the cast. They’re also passionate and canny, and it was great to see this film with an audience of people who could watch Life Itself and start chuckling right away when the outtakes of Siskel & Ebert start up, not needing the punchline to understand the dynamic. As Josh Spiegel wrote in his review from Sundance, Life Itself is a beautiful, heartfelt, at times shocking, and incredibly funny film, and it was a wonderful way to begin this 16th Annual Roger Ebert’s Film Festival.

Before the film started, the audience was treated to a deleted scene which explored Ebertfest and its beginnings as a single screening of 2001: A Space Odyssey timed to coincide with HAL’s birthday, as well as its surprisingly quick growth into the full-fledged festival it is today. For those unfamiliar with it, Ebertfest runs for four days each late April, from a Wednesday evening to Sunday afternoon, screening anywhere from one (Wednesday and Sunday) to four (Saturday) films per day at its home, the aforementioned Virginia Theatre. Unlike other festivals, there aren’t multiple screenings at once, there aren’t several opportunities to see a film, and there aren’t multiple locations to dart between, lest one miss the opening remarks. Everyone has the same experience to draw from, allowing audience members an instant connection and conversation starter, should they want it, and this openness makes Ebertfest a relaxed, welcoming celebration of cinema, particularly overlooked films Ebert wanted to champion.

After the film, Chaz Ebert, Steve James, and interviewee in the film Bill Nack came out for a Q&A that got off to somewhat of a rocky start when Chaz found herself too moved to moderate. Another moderator was brought on, however, and the Q&A was able to proceed fairly quickly. Chaz wasn’t the only emotional one. It took a while for audience members to think of questions for the panel and the first two questioners opted instead to thank James and his crew for the film. James discussed his relationship with Ebert and how that shaped his approach with the film. Chaz explored her take on the film and the differences she saw this time, as compared to the previous few screenings, and told the story of how she and Roger first met (and the role Ann Landers played in that encounter). Nack gave further insights into Ebert and his writing, before finishing off the night with a recitation of the final passage of The Great Gatsby. It was a beautiful way to end Day One, a memorial celebrating Ebert’s accomplishments and encouraging audiences to appreciate the joy and humor surrounding them. Bring on Day Two! 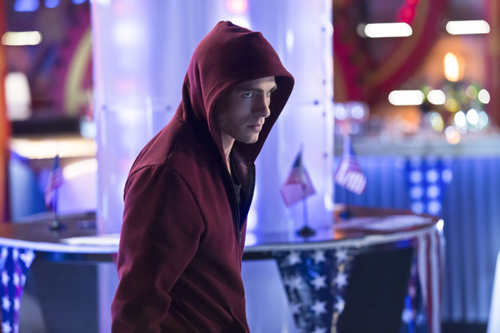 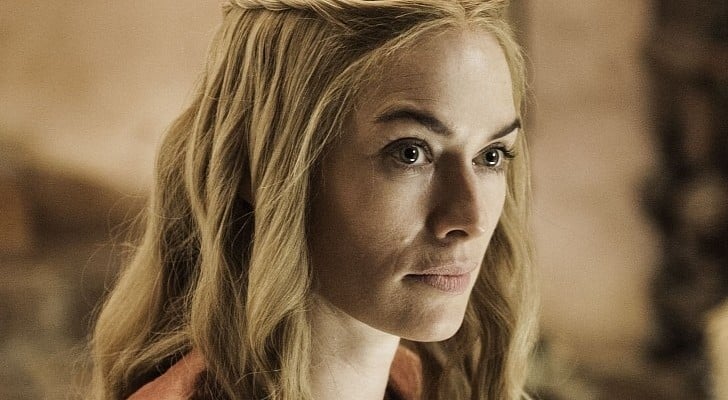