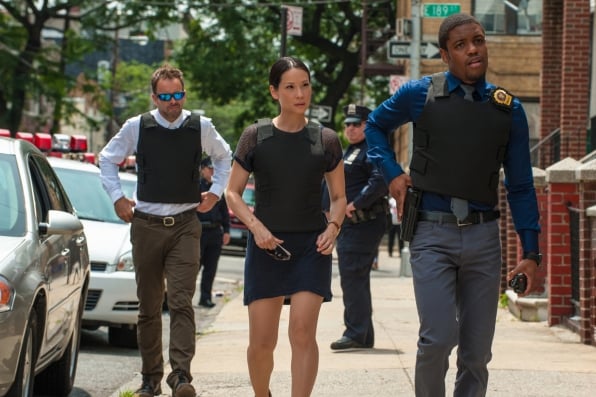 “Ancient History” is what one might call a “weak” episode of Elementary. It’s sort of an anomaly and it’s something you wouldn’t quite pick up on unless you thought about it, because the it’s still something that is entertaining to watch. But whereas the majority of Elementary episodes have something – just one thing, sometimes – that makes you grin or tip your hat off in recognition of the writing, “Ancient History” comes and goes with no such reaction.

Usually, when the crime plot of an Elementary episode is weak, there’s something interesting going on in either Sherlock or Joan’s life. The same is usually true in reverse order. Here, neither the investigation that happens, with its various twists and leaps, nor the fact that Joan is approached by a friend about tracking down a former lover who turns out to be Sherlock is all that interesting. In somewhat of a meta-comment, “Ancient History” begins by explaining to us that Sherlock and Joan haven’t had any meaty cases to deal with in a couple weeks, so in some way “Ancient History” evokes that stagnation (without delving into the legitimately boring, however). That’s not to excuse Elementary for not delivering a great plot here; rather, it’s a good indication that this series would probably fit into the cable television structure much better, where it would only need to occupy thirteen episodes with engaging material. As is, Elementary has shown how ahead of the procedural game it is but has also shown its capacity to drag.

The crime plot at the center of “Ancient History” revolves around members of the Bratva. In typical Elementary fashion, Sherlock and Joan follow a couple leads that turn out to be incorrect before eventually making the leap that gets them to the real culprit (in this case, the unlikely wife of the deceased murderer). We actually see very little of the investigation details in the episode, which is a bit strange, because we’re usually given a step-by-step. But, at the very least, we get to see a little more of how far Joan has progressed as Sherlock’s secondary.

Again, the reaction upon seeing “Ancient History” probably isn’t negative, but it wouldn’t be surprising if a lot of viewers came away from this lukewarm. With a lot more still to be done with Mycroft and Irene, we’ll hopefully get a more layered mythology episode in the first half of this season. 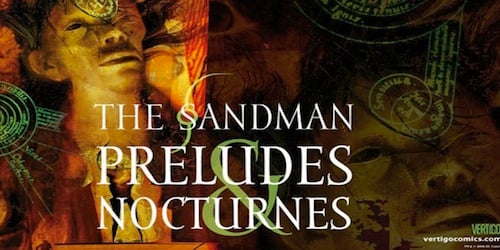 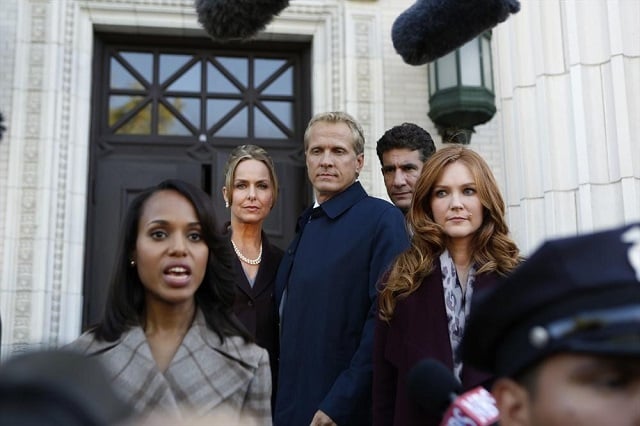