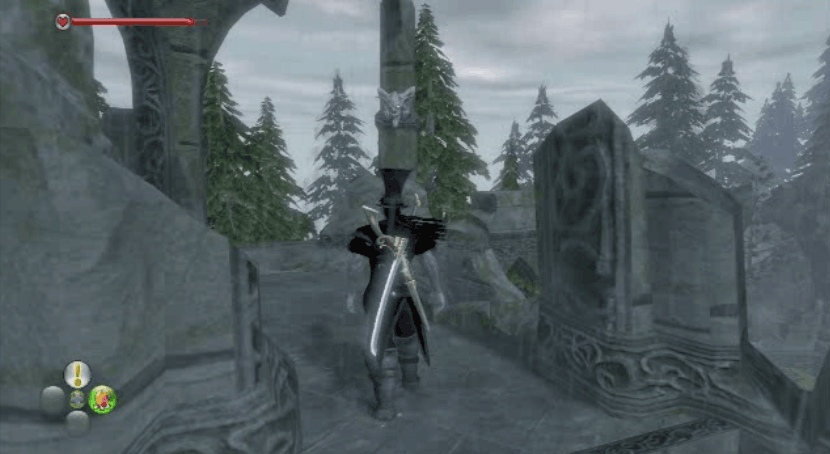 I have never had as much fun hunting things as with these Gargoyles. I wasn’t very fond of the Garden Gnomes in Fable 3 and I’m not big on going after the Datacrons in SWTOR, and after collecting shards during my first playthrough of Dragon Age: Inquisition, I don’t intend on collecting them in any other run. But the Gargoyles from Fable 2, I went after them, for all my three playthroughs, and hunted all 50 of them each time. 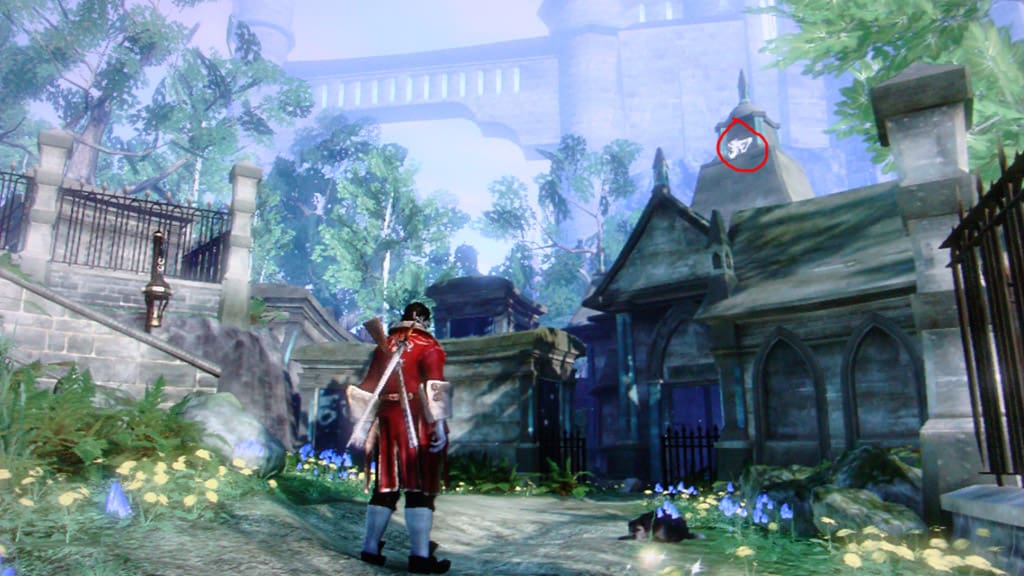 They’re not typical Gargoyles. For those of you who aren’t familiar with them: They have funny faces; they all look the same, so basically you’re hunting clones; and they throw insults at you in a very Scottish dialect. That’s right, insults. Fabulously hilarious insults! A lot of these are actually good comebacks to throw at anyone trying to insult you (and also any drunk person trying to fight you).

I really enjoyed walking around, hearing a Gargoyle’s insults (and they all have the same voice too), and looking around, behind bushes, up in the trees, and shoot the silly thing to prove that my Hero was not as incompetent as the Gargoyle seemed to think she was. All for a very cheesy prize. Well, the real prize was a bit more interesting (a pretty cool crossbow), but still. And going after these guys, somehow, was just plain satisfying. It was a hunt I truly enjoyed. 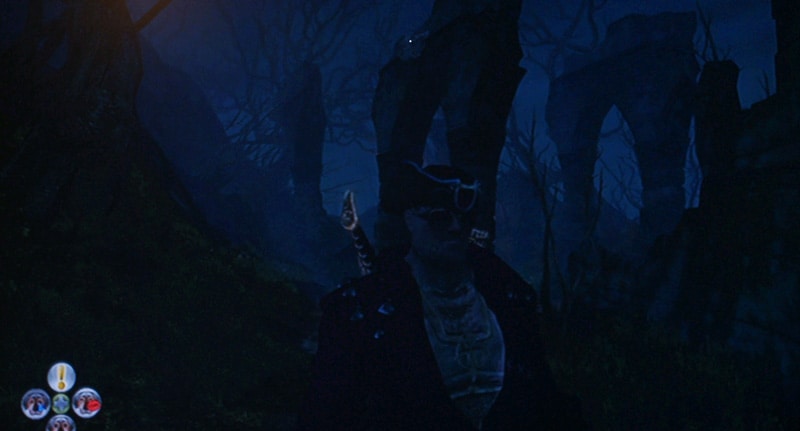 Below, is a transcript of all the Gargoyles’ insults, with my commentary on each one next to it. In addition, to share my enjoyment of these guys with you all, I created a ‘’video’’ compilation (basically audio with an image) of all the Gargoyles’ insults to accompany my transcript and commentary. So if you’ve played Fable 2, you can reminisce and laugh once more, and if you’ve never played Fable 2, you can discover these guys and join in on the silliness.

“Hi there, my name’s Barn Door, bet you canne hit me!” I’ll bet you the 49 other Gargoyles I shot that I can.

“You’re more or a crackpot than a crack shot, hahahahaha.” Yeah, I’m not the one that’s stoned though. Get it? Stoned, hahahahaha!

“Hey, you’re that mighty adventurer, aren’t you, well I’ve got a quest for you: CATCH MY STONY ARSE!” I would, if you had one, but you don’t. You’re just a head. Catch mine! Wait, you can’t, you can’t move!

“You think you’re smart? I’ve seen more brains in a slop bucket.” (Hope he’s not referring to Big Brother slop, which is made up to oats and edible stuff, and no brains. If it’s that, it just adds to the insult if so.) At least I’ve got a brain. What’s in your head? Rock.

“I could paint a target on me arse, and you’d still be pointing at your shoe.” Aw, guess it’s a shame you don’t have one then, guess we’ll never find out if you were right.

“Hah, I can smell your awful breath, all the way from here.” Perhaps you’d like me to remove your nose for you then?

“Don’t you try and ignore me, you pink bellied numpty.” (Numpty: a stupid or ineffectual person.) Funny, that’s what your momma was telling me last night.

“I might be made of stone, but at least I ain’t stone blind.” Not much good having 20/20 vision if all you get to do is stare in the same direction forever, and see the same things, for ever. Stone can’t turn its head to look around.

“Is this what I’ve been sitting here waiting for all these centuries? You? Puh.” Yup, deal with it.

“Tell me this, is it true you don’t know which way to hold a crossbow? Hahahahahahahaha…” At least I’m holding a crossbow. I don’t see you having any limbs to hold anything with, so there!

“How’d you dodge the coffin all this time, you weak elbowed hord dropping?” (Not sure what the “hord” word is, I think it’s “hord” but I can’t seem to understand it entirely.) Well, look at it this way, Gargoyle, I can dodge. You can…remain petrified, unmoving, and you can’t dodge from me if I shoot you.

“Hey, come and have a go at me, if you think you’re tough enough.” Missing me already. All I did was turn my head. All right, I’ll stay and play hide and seek, but next time it’s your turn to count.

“I can tell by your glazed over eyes, you canne shoot straight.” At least my eyes have periphery.

“Akch, away with you, you scavenging dog monkey.” Aw, but then you’d be bored. Admit it, I’m the most action you’ve seen all decade.

“You couldn’t e’en hit a castle with a bowl of dung.” What does that even mean? You want me to throw my dung at you? Look, I don’t mind. Really, I don’t!

“You couldn’t hit me in a million years.” Too bad you won’t be around to find out.

“I hear your shooting’s as bad as your body odor.” At least I’ve got a body. What do you have? Oh yeah, a hard head.

“Now there goes a waste of bones and blood if ever I saw one.” Whoever carved you up wasted talent and stone that could’ve been used for something better.

“You’re the sorriest excuse for a Hero I ever saw, and I’ve seen plenty.” Yeah, by staying hooked there. At least I get to run around and be a Hero.