Trying too hard may be what stunts the otherwise portentous storyline and hefty characterisation in White White World by Serbian director Oleg Novkovic, a fourth feature film well-travelled around European festivals. Staking its bets on oft-employed tropes of Balkanness such as grotesque modes of conflict resolution (bottles smashed on heads, fist fights in dumpsters), feral non-verbalised feelings, and the mandatory array of freakish characters set against a fuzzy backdrop of some national tragedy or other (in this case, hopeless industrial decline and generalised national despondency), the film, although abounding in dramatic energy, fails at invoking sympathy for the larger-than-life protagonists.

And sympathy is what they are all after: each main character is granted a dirge-like singing act lamenting the tragedy of their respective destinies. Wading full-on into Greek tragedy territory, the story centres around a fatal teenage beauty, Rosa (Hana Selimovic), whose magnetism usurps the screen and wreaks havoc in the lives of those around her. Her tortuous relationship with her mother Ruzica (Jasna Djuricic) is subtended by their shared lover Kralj, a former miner and pupil of Rosa’s boxing coach father, who, to top off the Electra motif happens to be Rosa’s own father as well as her unborn child’s.

As the Electra motif unfolds elliptically, with neither Roza nor Kralj verbalizing their respective plunge from attraction into mutual destruction, but instead descending into insanity by leaps and bounds, the rest of the characters appear to be lifted to a level of tentative sobriety, a certain normalcy crystallising as the hopelessness of their destinies becomes apparent. By the time of the tragic, implausible climax, Ruzica and her new husband, a hitherto pathetic, serially humiliated drunken rock fan, seem to grow morally and attain a level of maturity enabling the ultimate maternal sacrifice.

The aftertaste of the visually-searing closing landscape is one of nearly, but not quite, being moved by the idiosyncratic tragicality of an intriguing but overwrought storyline punctuated by memorable but somewhat void characters. 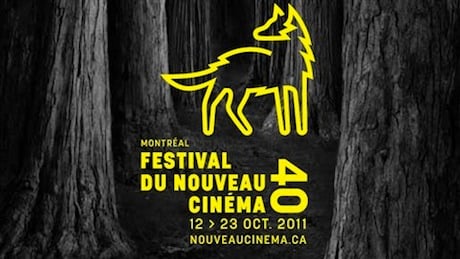