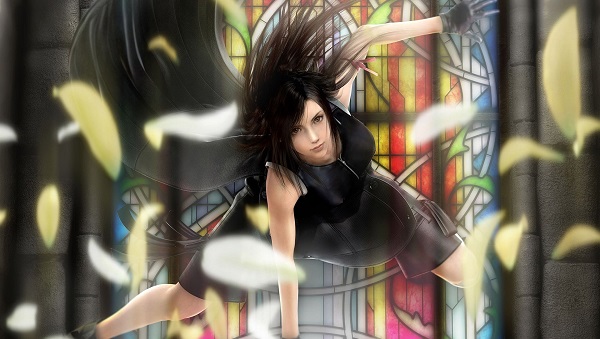 When the teaser for Final Fantasy VII: Advent Children first burst upon the scene in the fall of 2003, it would have been a staggering understatement to say fans were excited. In fact, fans of gamings flagship fantasy series were positively chomping at the bit for any new information regarding the sequel. The teaser was sparse but the morsels it did offer gave the public some pretty major bits, such as a recut of Sephiroth burning Nibelheim, shots of Vincent, Barret, and Tifa, and the return of the Turks, all scored to a new version of the iconic One Winged Angel theme from FFVII‘s final battle. Was Square setting the bar a bit too high right out of the gate? Just how could they possibly match the insane hype they were already building almost two years prior to release?

The answer was, unfortunately, that they couldn’t. Although that may have less to do with the actual quality of the film than with the property they were dealing with in general. Final Fantasy VII is one of those titles that stands in the eternal halls of greatness, sharing company with the likes of The Legend of Zelda: Ocarina of Time, Resident Evil 4, Half-life 2, and a host of others whose successors could never hope to match the hype which they had reared, no matter what their quality. 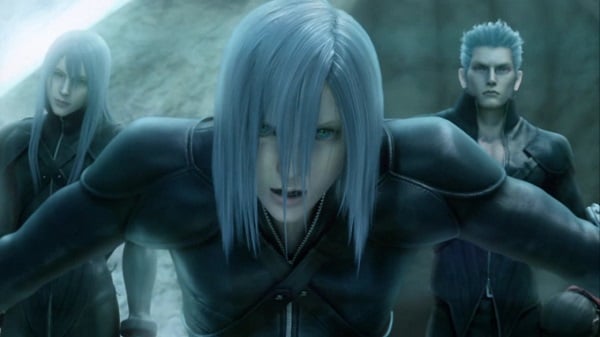 Which is not to say that Advent Children is a great film by any stretch, or even a great sequel for that matter. Being that it shares a part in the largely unsuccessful and almost entirely unnecessary Compilation of Final Fantasy VII, to say that its credits and origins are dubious would be a massive understatement. The other members of the Compilation, for the sake of clarification, were met with either moderate praise (Crisis Core), baffled confusion (Dirge of Cerberus), or complete indifference (Before Crisis).

To be grouped in with such an infamous and questionable gang of rogues wasn’t doing Advent Children any favors from the start, but alas it’s problems were compounded by a lackluster script filled with fan service, character cameos, and some particularly muddy writing in terms of the basic conflict of the story.

What reunites our heroes in the aftermath of their battle with would-be-God Sephiroth, is more or less just a redux of the conflict from FFVII itself. Basically, after Sephiroth fell at Cloud’s hand, his preternatural essence traveled through the Lifestream until his Jenova cells reignited, giving birth to the “remnants”. Led by Kadaj, the remnants seek to create a second reunion with Jenova, and…well, if you haven’t played Final Fantasy VII than I’ve surely lost you entirely by now. 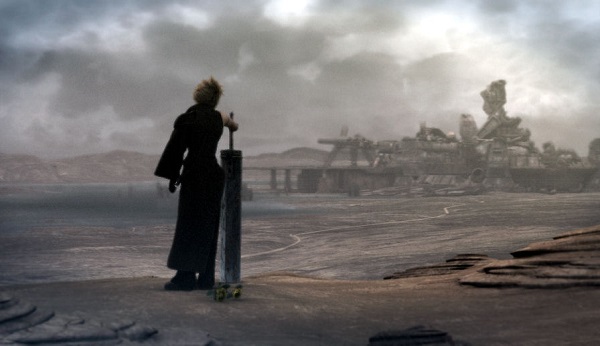 Part of the problem is that Final Fantasy VII has an insanely confusing and disjointed narrative to begin with, but it benefits highly from its length and the room which that elasticity allows it to breathe and grow as a story. Hampered by this fact, Advent Children is crippled before it even takes a step, saddled with the impossible task of telling a satisfying new tale and weaving it into the existing canon, all while paying homage to the characters, events, and iconic moments from a game that runs 40-60 hours.

So where does it succeed? Well, despite its shortcomings (not the least of which is the inconsistent characterization of its star, Cloud Strife) and handicaps (see above), FFVII: AC actually does have some pretty great things going for it. The jaw-dropping animation, probably its greatest strength, allows for some truly awe-inspiring moments, including a gravity-defying martial arts battle in Aerith’s church, a sky-smashing vertical chase against the dragon Bahamut, and an all-that-and-several-kitchen-sinks final battle with Kadaj, and eventually Sephiroth himself.

What that highlight reel is missing, however, are any of the quiet moments that made Final Fantasy VII so effective and memorable. With so much ground to cover, and the precedent set to deliver a ton of high-grade action, the priority of character interaction is heavily side-lined in the process. One can almost feel director Tetsuya Nomura’s creative struggle with this material which he so clearly loves, especially in moments where he ostensibly grafts the group together through coincidence, happenstance, or necessity, for brief moments of conversation and camaraderie between the various major set pieces. 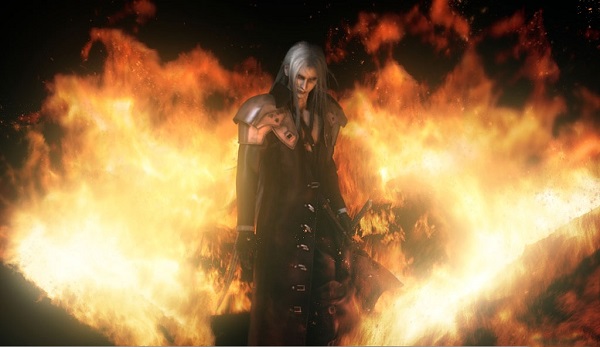 In the end there are scenes that work, and scenes that don’t, but does the good pay for the bad? I would argue, that yes, it does, if only marginally. Like the Matrix sequels, sorting out the mythology of Final Fantasy VII: Advent Children is almost more trouble than it’s worth, and certainly more complicated than it needed it be.

With all that said though, that doesn’t in any way diminish how well this film works when it’s at its best. The fight scenes, music, certain story beats, and finally, the conclusion itself, are loaded with gravitas and satisfaction for series fans. Even if what’s left in the wings echoes throughout the picture, the wings are indeed wings, and with them Final Fantasy VII: Advent Children soars with glorious abandon and insane ambition whenever the overzealous script allows. 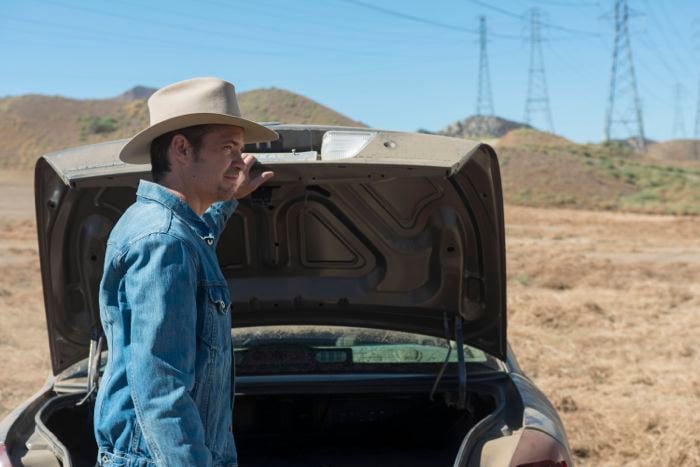 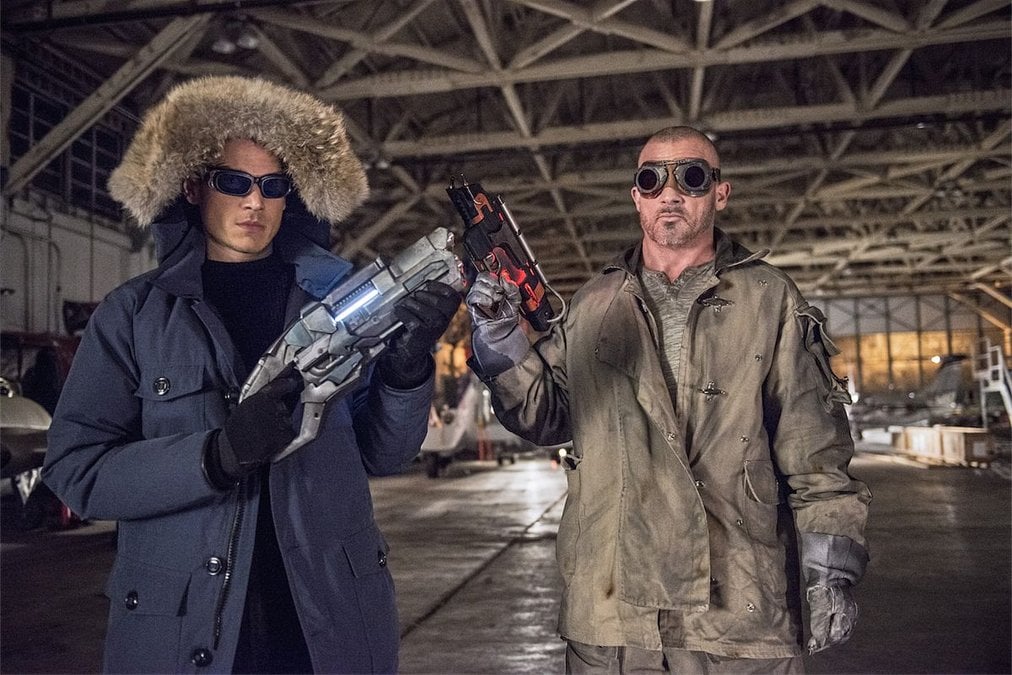