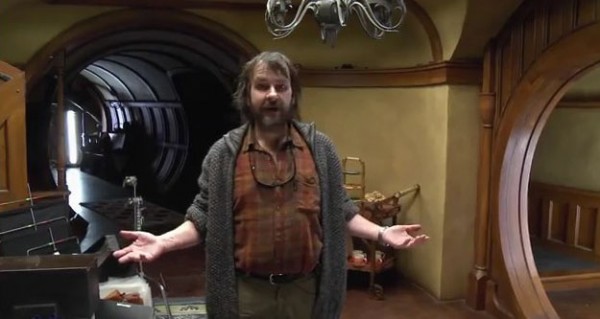 The first Hobbit movie is set to be released in December 2012, which is a long way to go. In the meantime, director Director Peter Jackson is giving us all a taste of what we can expect with a series of video blogs. The first entry of the video blog has been released with Jackson welcoming you all back to Middle Earth, with some great behind-the-scenes footage. I can’t even begin to imagine how much work it is for the entire cast and crew. Filming two movies back to back on such a large scale for a period of three years sounds utterly exhausting. Take a look for yourself. Enjoy.