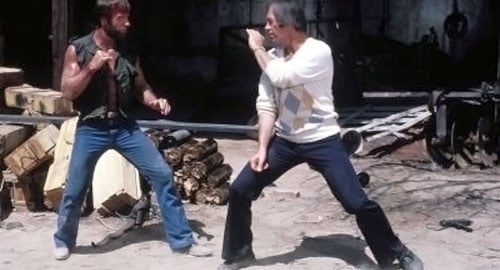 Welcome to Fistful of Film Fury, Sound on Sight’s new regular column exploring the world of martial arts film (The term world is taken seriously in this case, as shall be demonstrated in the weeks and months to come.). Fighting movies have been one of the most sought-after genres since the 1970s. The expansion of its popularity came in the aforementioned decade and was in large part due to the jaw-dropping output from the Shaw Brothers Studios in its heyday. The same decade saw other studios take a stab at producing films of similar ilk and, as the Shaw Brothers reign came to an end in the early 1980s, it seemed like everyone suddenly opted to pick up the mantle in their own way.

Today, it is commonplace to see a fight movie come out of the United States, France, China, Japan, Korea, Thailand, and even different countries coming together to collaborate on a single project, Keanu Reeves’ recent directorial debut Man of Tai Chi being but one example. Dozens upon dozens of such movies are released on a regular basis with different story points based on the country of origin, different martial arts, and different filmmaking techniques. The practice of the martial art may serve as little more as an excuse to make a balls-to-the-wall action movie just as it might play an integral role in developing the story and building character. It could be a form of boxing, it could be capoeira, or it could involve duel by weapons such as swords like in Japanese ‘chambara’ flicks.

Tony Jaa, Jet Li, Jason Statham, Jackie Chan, Sammo Hung, Iko Uwais, Jean-Claude Van-Damme, Chuck Norris, Gordon Liu, Chang Pei-Pei, Zoe Bell…the list of stars who butt-kicked their way through hoards of villains in movies could go on. Each left an indelible stamp on the genre as well as on impressionable moviegoers. Fistful of Film Fury will leave no stone unturned in delving into the riveting world of martial arts cinema. The column will take the genre seriously, just as it will revel in the zaniness that can easily abound in movies where characters are performing back flips atop one another and kicking each other in the nuts. Of course, the action will be observed attentively. Choreography is tremendously important, but so are editing and cinematography. The most intricately prepared and executed action scene looks like nothing more than mush if the directors and editors haven’t a clue about how to show it on screen. As was the case in Shaw Brothers Saturdays, story, theme, and character will also be considered. A movie that presents the greatest fight contest ever to grace the screen but utterly fails to make its human elements even remotely interesting must be called out for the crime.

There will occasionally be a sequence of articles that tackle a series of films (The Transporter trilogy, for example) but otherwise, the selection will be random to keep things fresh. In other words, the column will not spend for example an entire month exclusively reviewing Donnie Yen vehicles. This column will be updated regularly on Saturdays. Updating the column at a bi-weekly pace feels about right to get things started comfortably without rushing them either. The lone exception will be between this introduction and the first proper review planned for next Saturday, February 15th. At the end of each review, a sneak peek for the next film will be shared. 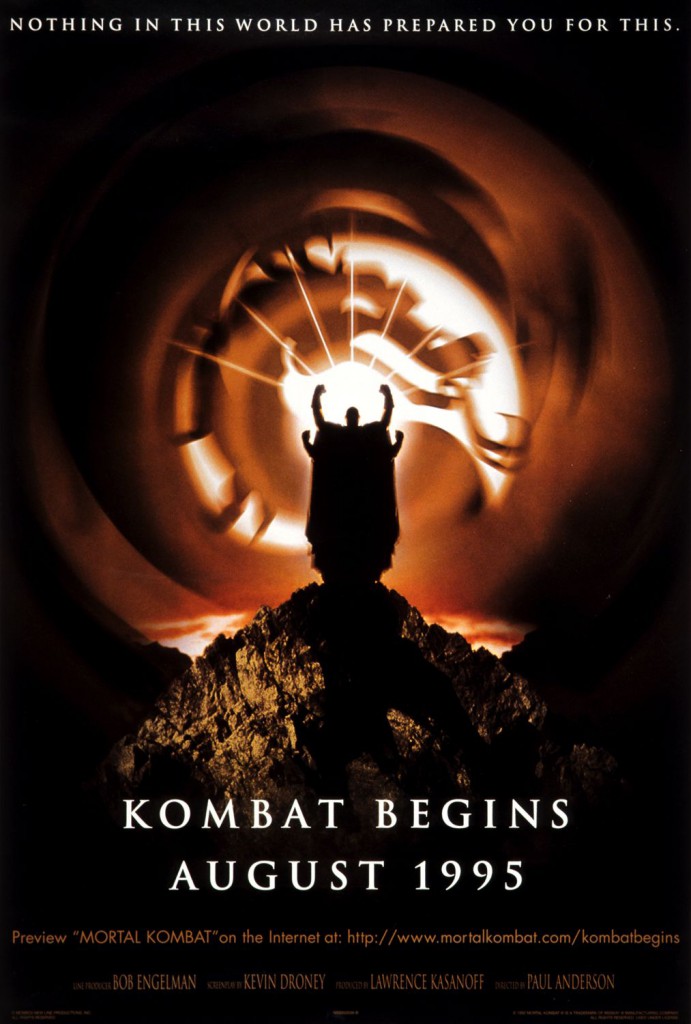 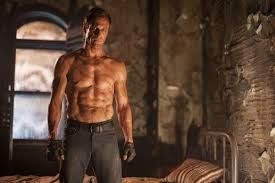 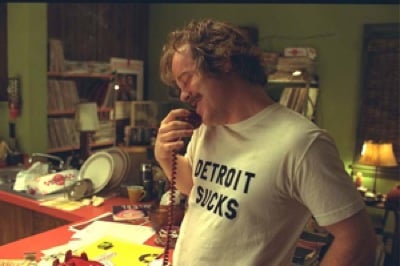