With the town of Fortitude continuing to descend into chaos, a glimmer of hope was provided by the scientists last week as they seemed to have found a chemical that points to a reason behind the violent behaviour exhibited by Shirley. This week’s episode delves further into the research behind what’s causing the aberrant behaviour, while also exploring what happened to Ronnie and how Frank continues to cope, and how the interaction between Eugene Morton and Henry goes. The result is another compelling episode, despite a couple of weak points, as things continue to build to a head in the town.

Frank Sutter’s downward spiral continues to be fascinating to watch. His torture of Markus over the past two episodes showed the depths of denial he was willing to go to to try and prove that he wasn’t primarily responsible for Liam’s condition, and his actions this week serve to reinforce that. A valid question that comes up with regards to Frank, however, is how much he’s concerned about Liam’s well-being versus trying to get himself off the hook for what Liam did to Professor Stoddart. While Frank does show concern for the pain Liam feels when the scientists are extracting the spinal fluid, he is also more willing to accept the Governor’s request for said spinal fluid, agreeing first and not raising any objections, even in support of Jules. The combination of this, as well as his breaking of the Tupelac despite Liam’s attachment to it, and Frank’s insistence on carrying a loaded gun inside the house, indicates that Frank is more concerned with proving his own innocence in the matter. It will be intriguing to see if Jules’ atttempted escape tips the scales in this regard, and what direction that sends Frank in. Despite everything, it’s clear that there’s a real love for his wife and child that Frank has, and whether or not he can tap into that, and get past his guilt in the first murder, will be key in determining whether he’s a threat or not, which will be an important classification to make as the virus spreads.

Henry’s death, while somewhat expected since the beginning of the season, is nonetheless a poignant moment, capping off an excellent set of scenes showcasing the interaction between Henry and Eugene. Henry’s explanation of the true nature of the relationship between himself and Sheriff Anderssen goes a long way towards explaining why Dan stuck his neck out to keep Henry in Fortitude despite the latter’s advancing liver cancer, and also clarifies Henry’s insistence in not outing Dan’s presence at Pettigrew’s death, despite being haunted by it and getting increasingly disgusted at Fortitude in general. The reason for Pettigrew’s murder now becomes an intriguing idea, one that Henry is even willing to shoot DCI Morton over. While the reveal that Pettigrew has found a mammoth graveyard certainly seems to indicate a game-changer, Pettigrew clearly wasn’t as beloved in the community as others. Not only is his fight with Eric proof of this, the fact that nobody has spoken about missing him is also key, especially in such a small town. One possibility is that the mammoth graveyard would’ve stopped the hotel from being built. If this is the case, it’ll be interesting to see what Hilda’s reaction to the news will be, now that the hotel is on hold and the graveyard might resuscitate the town. Revealing the graveyard will mean revealing what happened to Pettigrew, and whether or not the Governor is willing to sacrifice Dan to save the town will be very telling.

There are a few concerns that raise themselves in this episode, however, Chief among them is the continued presence of Ronnie Morgan in the same house where Carrie and Elena are staying. While Ronnie is clearly incapable of making enough noise to alert anyone to his presence, it’s also odd that in a house of that size, any door can go unopened for that long. The question of how Ronnie got into the room in the first place is also troubling, as neither Liam nor Shirley showed any concern towards hiding their victims, or moving them during or prior to the attack. This fact, coupled with the fact that Ronnie appeared to get knocked out as soon as he spotted his assailant, leads to the conclusion that Ronnie dragged himself into the room, which is odd. The storyline of Natalie and Vincent is also similarly frustrating, primarily because the audience knows more about the situation in Fortitude than the scientists do. The decaying mammoth carcass is an equally plausible linking factor between Liam and Shirley, and watching Vincent and Natalie focus on the connections with a lack of information is somewhat tedious. The situation would perhaps be different if the carcass was found, examined, and ruled out, but as it stands, the attempts to find the cause for Liam and Shirley’s conditions isn’t an engaging storyline, primarily because the audience is ahead of the characters, and waiting for them to catch up. Despite these, however, the episode still makes for a compelling watch, and how the situation between Jason and Liam evolves, as well as what the mammoth graveyard and Sheriff Anderssen’s involvement in Billy Pettigrew’s murder mean for the town, are storylines worth tuning in for as the season draws to a close. 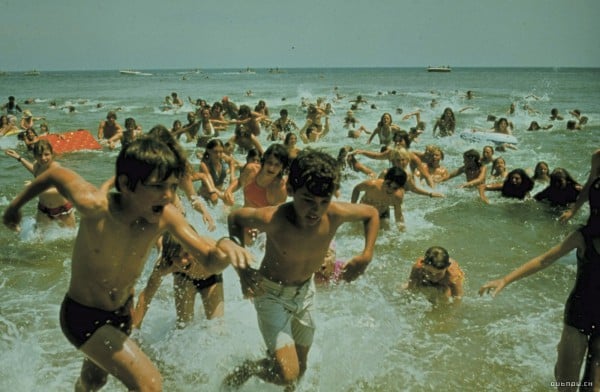 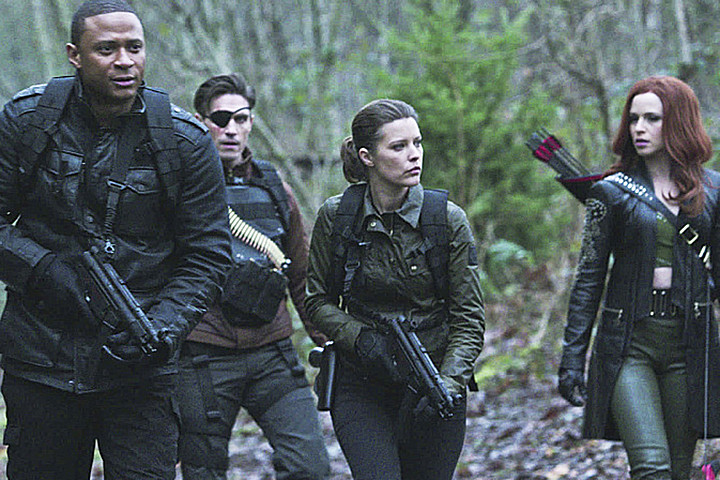