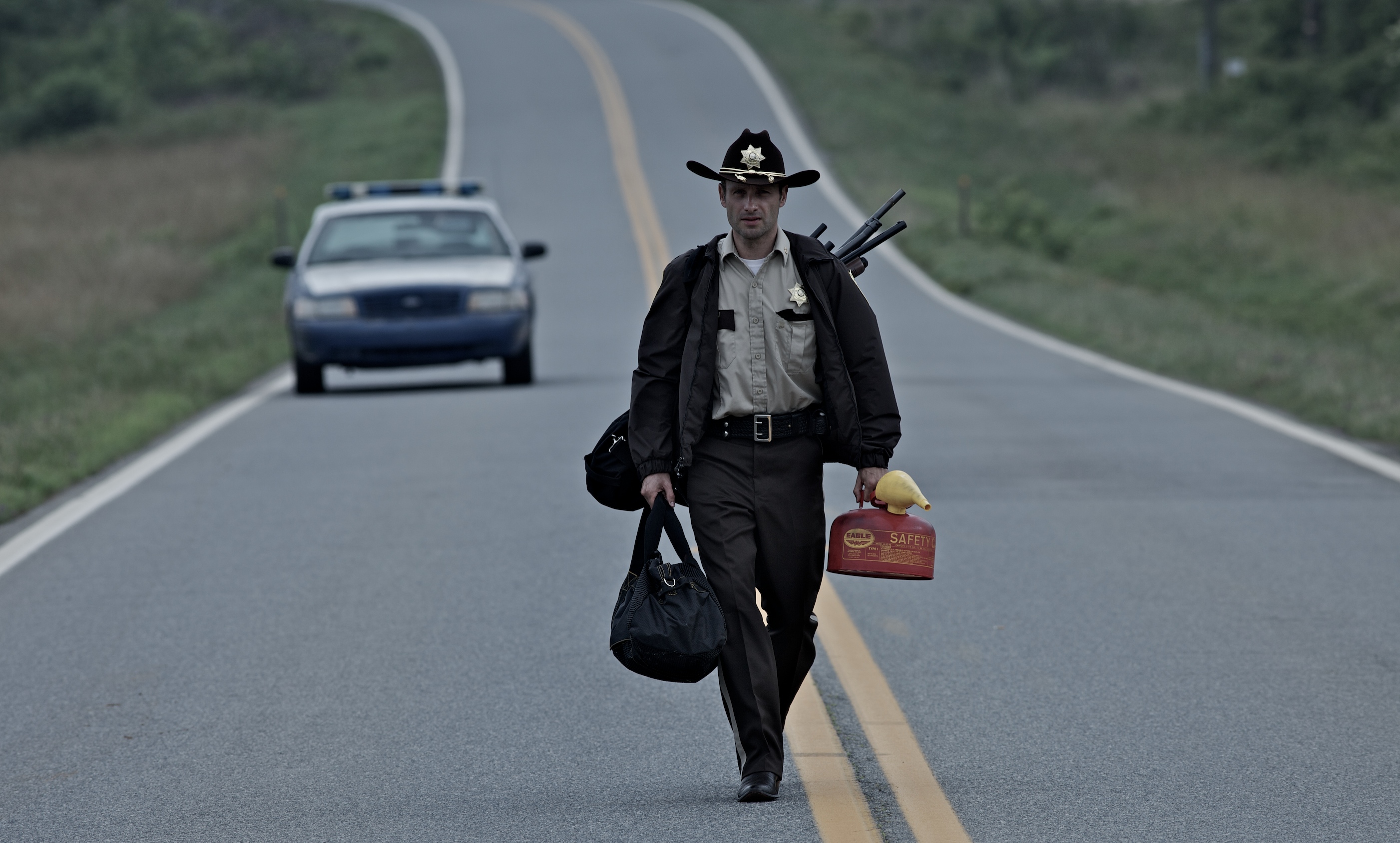 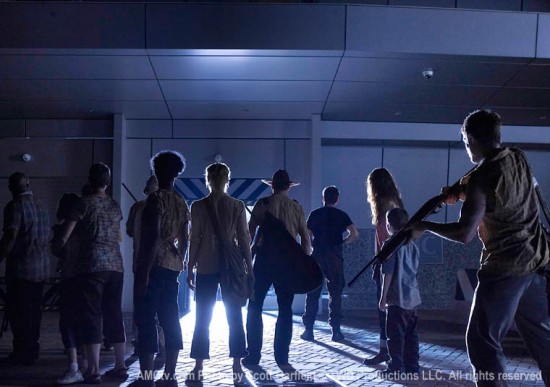 So far AMC’s The Walking Dead has been a major success. After the record-breaking pilot, AMC’s The Walking Dead’s ratings dropped a bit but rose again for the third show. The episode titled Tell it to the Frogs took in 5.1 million viewers, with 3.3 million adults in the 18-49 demo group. The pilot, by comparison, did 5.3 viewers, with the second episode dropping slightly to 4.7 million. The debut episode of The Walking Dead was the highest-rated broadcast in AMC’s history and the station quickly green-lit a second season which would run thirteen episodes. Yet despite the success and mostly positive reviews from both critics and fans alike, writer/ executive producer/ director Frank Darabont has let go of the writers on the series including Darabont’s No. 2, writing executive producer Charles “Chic” Eglee.

Darabont has written two of the six episodes so far (the pilot and the second episode) and co-written or rewritten the other four. So this isn’t necessarily bad news, especially given that he was not responsible for writing the only terrible episode titled Vatos, an episode penned by executive producer Robert Kirkman, on whose comics the series is based.

According to Deadline, writer turnover on series between seasons is commonplace but wholesale overhauls are unusual. This may sound like a drastic move, but there is some precedent. Other shows such as Torchwood use a similar approach, employing only freelancers. Also we have to keep in mind that the story is already laid out for the creative team from the popular comic series. They already have a foundation to build on and a clear direction on where to take the characters.

Also worth mentioning is that there has been no final decision made yet and the series could run into legal problems with the Writer’s Guild.

Take a listen to our Walking Dead podcast if you haven’t already.