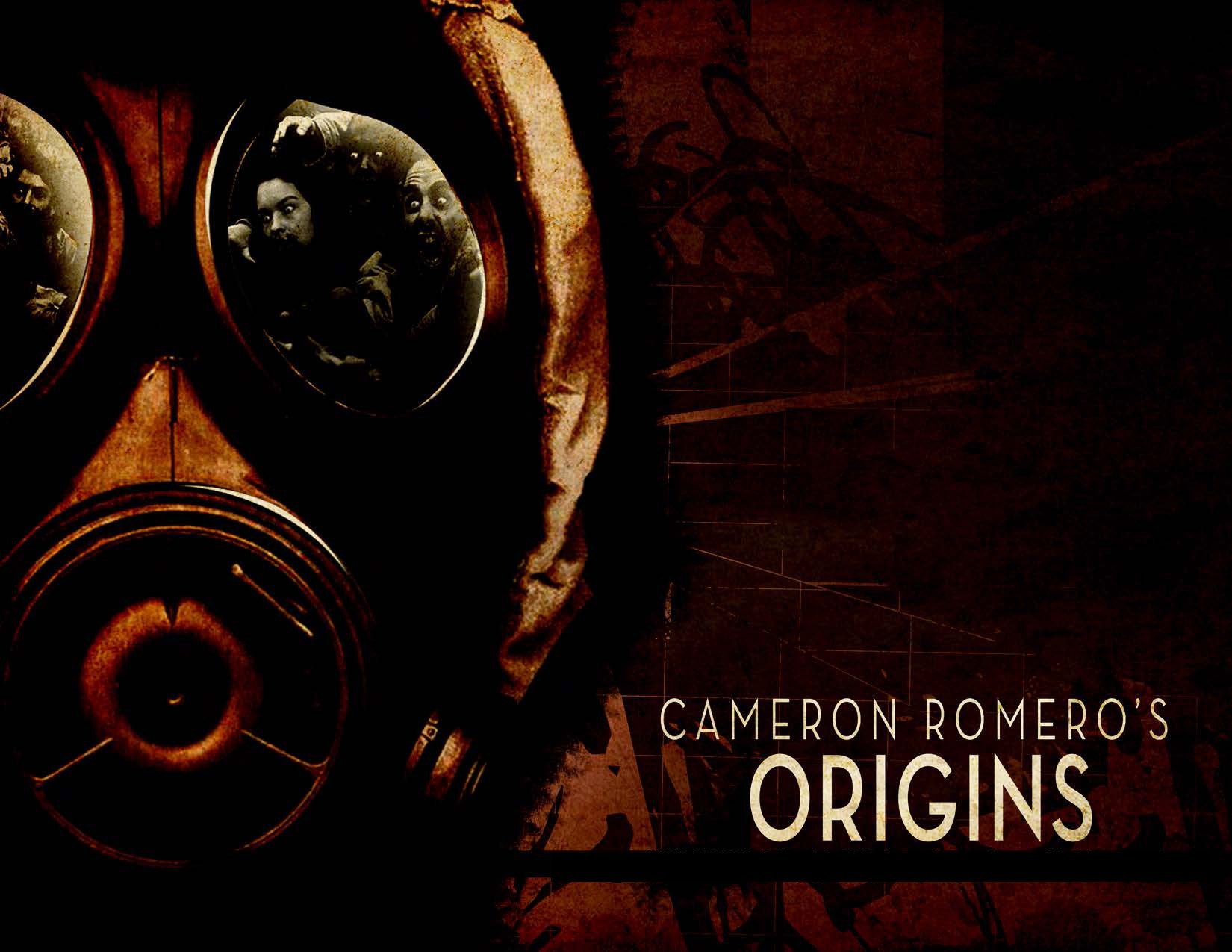 It’s almost Halloween, so chances are many of you have or are gearing up to watch George A. Romero’s classics Night of the Living, Dawn of the Dead, Day of the Dead, and/or even Land of the Dead. Before you watch those, check on this new crowdfunding project on Indiegogo from the famed director’s son G. Cameron Romeo with his father co-producing. The film, currently titled Origins, tells the genesis of the outbreak of the living dead in the 1960s and promises to answer any questions fans might have been asking for the past few decades. Perks for donating include, a lunchbox, shirts, signed limbs, tickets to the premiere, and even a change to play a zombie in the film. To find out more click here for the film’s Indiegogo page. 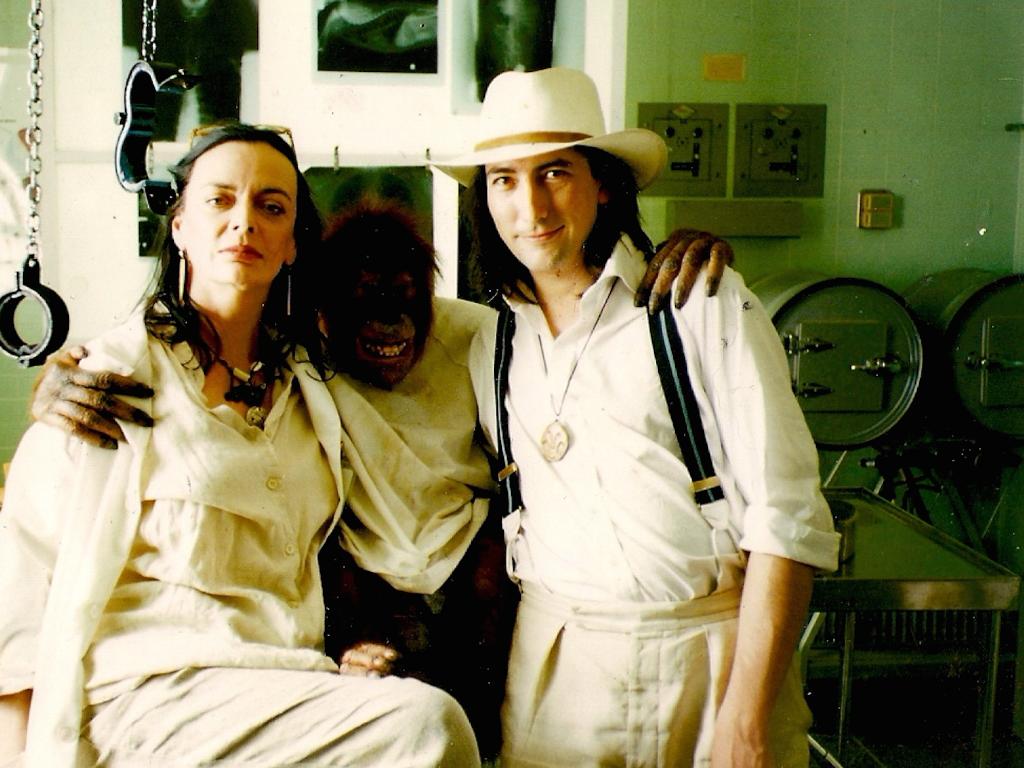