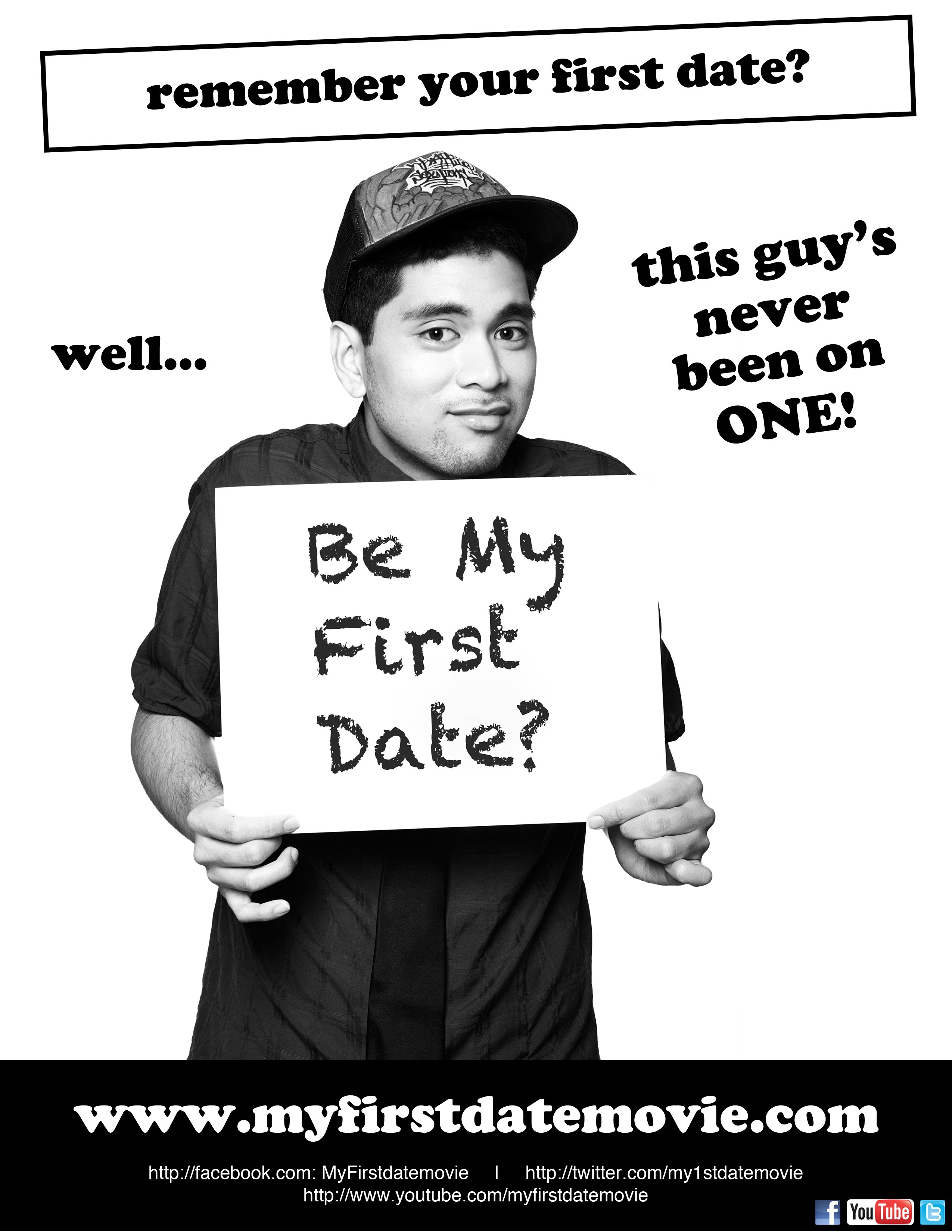 What would you do to get a first date with your celebrity crush? How about make a movie? Meet Albert Sam Nunez (usually goes by Sam), he’s 21 years-old and has never been on a date before. About a year ago he was inspired to make a documentary film after watching My Date with Drew, a 2004 documentary starring Brian Herzlinger who set out to get a date with his childhood crush Drew Barrymore. So Sam and his co-director Wayne T. Williams took it upon themselves to follow in Herzlinger’s footsteps, and started a project called My First Date. The goal is to try and get Sam a night out with the girl of his dreams, Emma Watson. Herzlinger eventually got his date, but Sam patiently awaits an answer and is hoping that through word of mouth, Ms. Watson may finally respond. There’s no question that My First Date, may seem like a calling card, a way to get your 15 minutes of fame by being a celebrity stalker. However after speaking to Sam, I’d have to argue that this is simply not the case this time around. We recently interviewed him on episode 267 of Sound On Sight Radio which I highly recommend everyone listen to, if you haven’t already. It was by far one of the funniest and most entertaining segments of any show we produced so far this year (the interview stars at the 57th minute of the broadcast). More importantly it really gives listeners a better understanding of Sam and his truly innocent intentions. It seems dating in this day of age should be easier with the likes of online dating sites, social networking tools and so on, but the reality is people have become even more antisocial. Perhaps there’s more to this documentary than just some random guy scoring a date with a celebrity? Do you know Emma Watson? Can you help Sam? Do you object with his documentary and if so why?  Let us know what you think.

In the meantime you can also check out the official webpage for the film here,  and watch a clip from the movie below.