After the recent announcement at Comic-Con that Mothra, Rodan, and King Ghidorah will appear in Gareth Edwards’ Godzilla sequel, Legendary has officially dated Godzilla 2 to be released on June 8, 2018.

This means fans will have to sit through and excruciating four year wait, but this is mostly likely to give Edwards’ time to direct Star Wars spin-off, which will bow on December 16th, 2016. The long wait for Godzilla 2 hurts a little, but it’s nice to know that the people involved won’t be rushing to simply cash in on the first film grossing over $500 million. 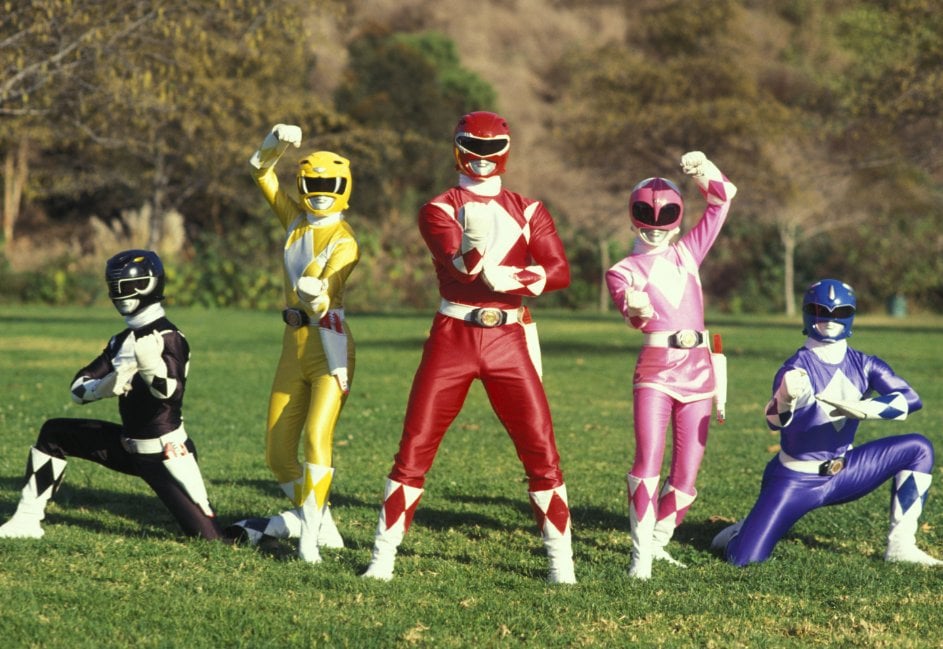 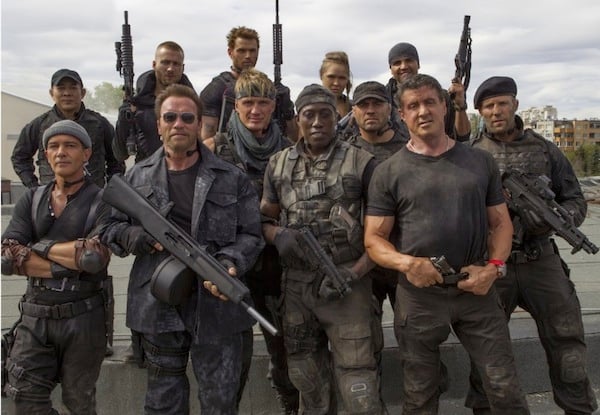