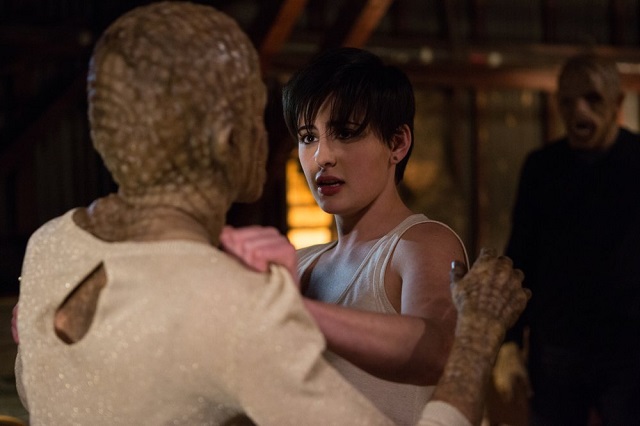 This week, on Grimm: Teresa learns the ropes, Adalind walks down memory lane, and Sgt. Wu is still having nightmares

Grimm continues to have fun with new character Teresa (sorry, “Trubel” is too precious by half. Good effort, Grimm, but this viewer’s not giving you that one). This week’s episode focuses in on the young Grimm, showing her next day with Nick and co. as she gets her bearings and, as this is a procedural, becomes entangled in the case of the week. Jacqueline Toboni remains a promising addition to the cast, though much less is asked of her this week than in her more memorable introductory episode, and it’s nice to see Monroe, Rosalee, and Juliette deal with a new and unpredictable Grimm for once, rather than Wesen.

Adalind has less to do this week as she continues to work towards finding her daughter, Diana. This episode, along with last week’s, deliberately pulls our leads further and further into their deception of Adalind. They actively lie to her, rather than skirt the issue, so that when Adalind finds out, her anger and eventual retribution will be very much earned. The show doesn’t let them off easily, allowing them to be conflicted or regretful, it forces them to continue in their complicity, and this approach is appreciated. 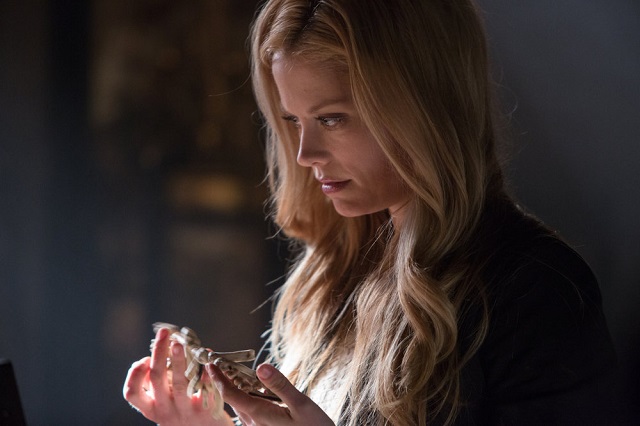 Sgt. Wu is back in a more substantial way, popping up next to Nick, Hank, and Teresa at the crime scene to conveniently hear Teresa’s “Wesen” slipup. His recovery was tidy, to say the least, so it’s nice to have his continued nightmares and processing of his experience touched on. This reminds the audience, subtly, that our heroes have conspired to keep vital, life-changing information from an outsider before. Wu may not have Adalind’s recourse, but when he finds out about their willful silence, as he undoubtedly will, his reaction won’t be pretty.

The case of the week, with two Lebensauger running a shoplifting crew of made-up homeless teens, works well on the whole and provides a plausible way for Teresa to be caught up in the case, but while there are some nice moments, particularly the main fight scene, in which Toboni acquits herself well, the whole episode is forgettable. It progresses our characters from necessary points A to B, but it’s a paint-by-numbers journey. Teresa’s enjoyment of her Grimm eye whammy may separate her approach to Wesen interrogation from Nick’s, but not in a surprising or nuanced way.

The approach this week, centering in on Teresa rather than splitting time more equally between continuing arcs, as much of the episodes this season have, shows good instincts, but the writers need more interesting things for the characters to do or say to each other. Juliette’s hesitancy over Teresa makes sense generally, but is it prompted by something? How does Nick feel about suddenly having another (distant) relation, one who needs him as much as he needed his absentee mother when he found out about his heritage? The show can answer these and any number more questions without detracting from its desired focus on Teresa. It will take time for her to adjust and react to her new situation and her presence will have a significant impact on each of our leads. Hopefully the rest of the season will continue to explore her while allowing the rest of the cast more specific and layered reactions to their latest addition. 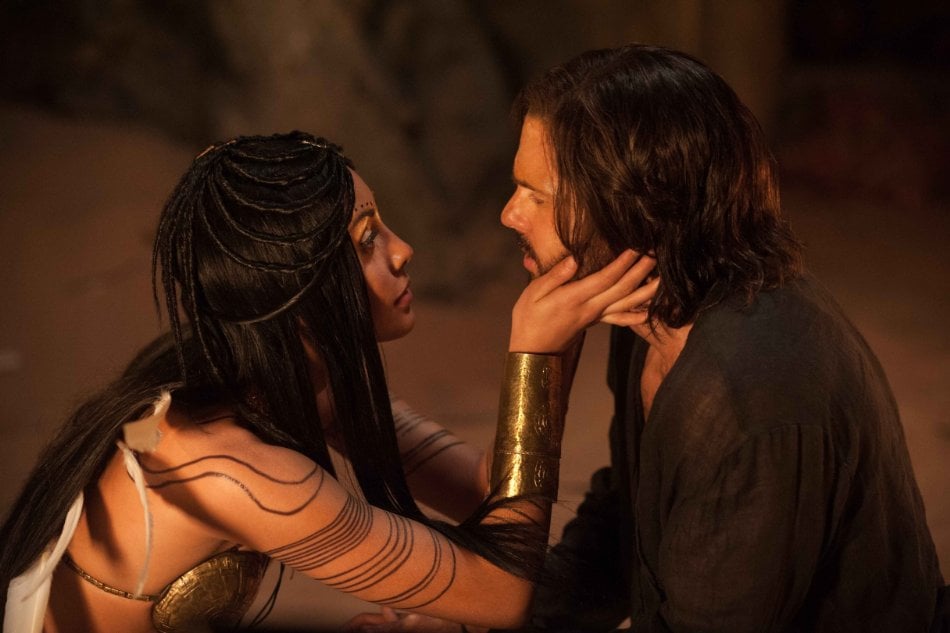 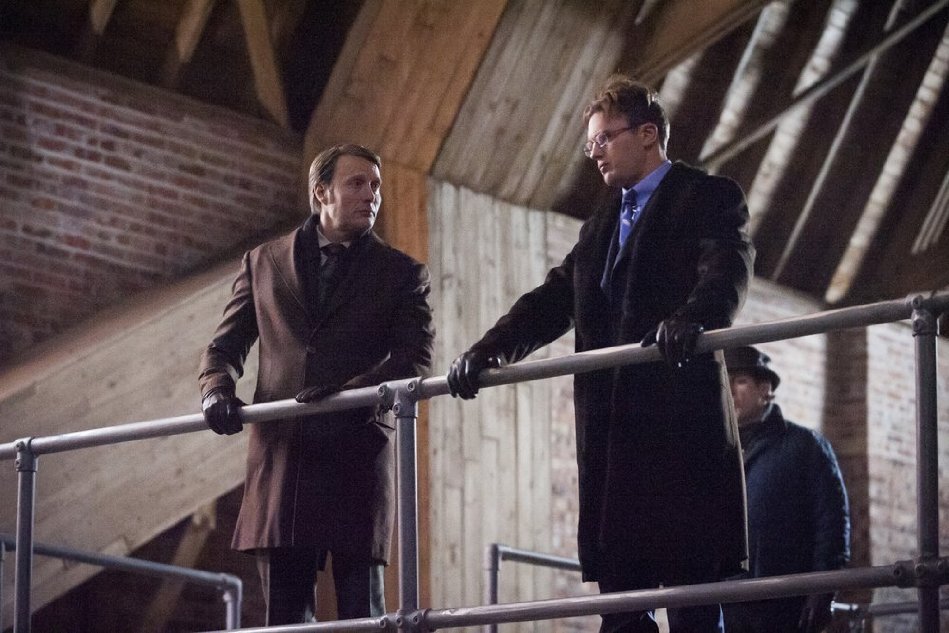