Not every film can be Citizen Kane. Deemed by many as a perfect film (i.e. Rotten Tomatoes), Hollywood has tried to emulate its critical success for decades, but as an industry that strives on generic formulas, some have come close while other have missed the mark.

Now, thanks to the trustworthy Tomatometer, we have a foolproof, scientific, and empirical way to do so. We now have a formula to make a guaranteed 100%, certified fresh movie. Another Citizen Kane.

By adding the Tomatometer percentages of two films*, we can create a synthesis, a byproduct of the two that will be a surefire classic. 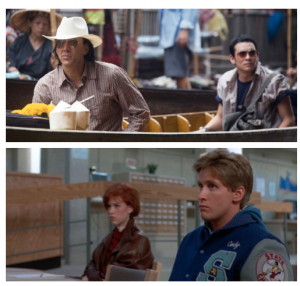 Show your work: In Bangkok Dangerous, a contract killer goes to Bangkok on a month-long assignment to kill four people, only to fall in love with a local girl. In The Breakfast Club, 5 teenagers, each from different ranks in the high school hierarchy, find common ground and enlightenment while confined to detention.

The byproduct: After a job gone wrong (in Bangkok, of course), five criminals, from different social castes, are forced to confront their socio-economic differences while locked in prison. The Bangkok Club is like The Usual Suspects, but with more angst, drama, and wild 80’s/Nicolas Cage hair. 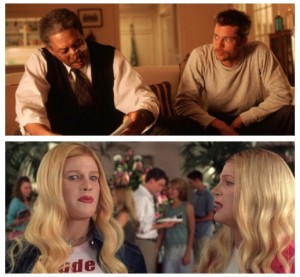 Show your work: In Se7en, a veteran detective and a rookie cop hunt down a serial killer who uses the seven deadly sins as his inspiration. In White Chicks, two ex-FBI agents go undercover as white women to prevent and foil a kidnapping plot.

The byproduct: In order to prevent an impending kidnapping, seven blonde bombshell CIA agents must go undercover, each using one of the seven deadly sins as their modus operandi. From dressing up as cheap prostitutes to wearing oversized fat suits, this mission is more than they bargained for. 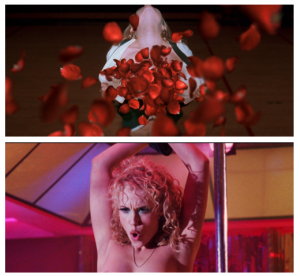 Show your work: In American Beauty, an average Joe reinvigorates his stagnate life by developing a strange infatuation for a young girl, and by breaking all social rules of conduct. In Showgirls, a young woman works her way up to become the top Vegas showgirl.

The byproduct: A wistful housewife runs away to the bright lights of Las Vegas with a young paramour to escape her boring life and to fulfill her lifelong dream of being a top showgirl, which was cut short by an unexpected pregnancy and a shotgun marriage. Full of heart and tragedy, American Showgirls is a gut wrenching film about a woman’s metamorphosis and a scathing indictment of suburban America.

The Last Duke of Scotland 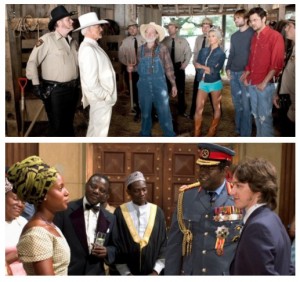 Show your work: The Last King of Scotland follows the despotic regime of the brutal Ugandan dictator, Idi Amin, through they eyes of his personal physician. In The Dukes of Hazard, three cousins and an uncle fight back when a corrupt county commissioner and the local sheriff threaten to take away the family farm.

The byproduct: When a corrupt Scottish duke conspires to give over Scottish land to the English for political gain, two brothers and their scantily clad sister decide to fight back and lead a revolution. Told through the eyes of the trio’s uncle, The Last Duke of Scotland is an epic and sweeping story that will evoke the likes of Braveheart and Gladiator. 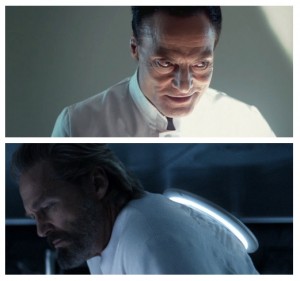 Show your work: In The Human Centipede, two American college girls and another tourist are surgically attached together, ass-to-face, as a part of a mad scientist’s sadistic experiment. In Tron Legacy, the son of a virtual world designer goes looking for his long lost father in the very virtual world he designed.

The byproduct: When a sadistic virtual world designer kidnaps the girlfriend of a pro gamer, he elicits the help of other gamers from around the world to help him. When they enter the designer’s fiendish virtual reality, he and his allies must ‘work together’ in a twisted and perverted version of the popular arcade game, Snake.

* Percentages subject to change without notice 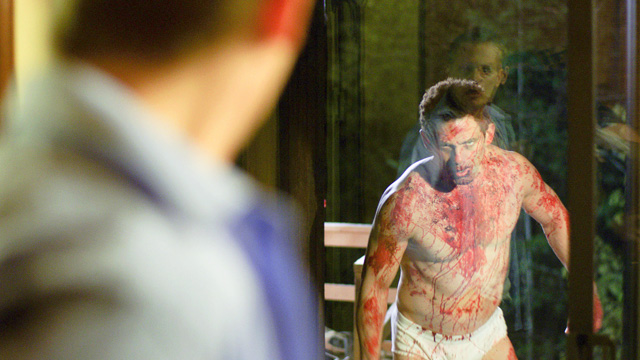