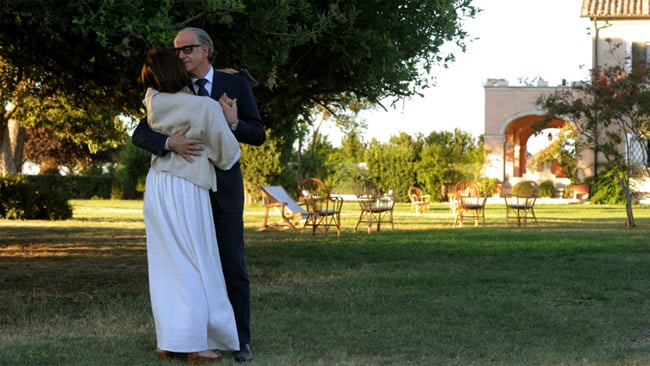 With Paolo Sorrentino’s latest film The Great Beauty (La grande bellezza) provoking strong reactions, both positive and negative, across the globe, Neal Dhand spoke to the man about his motivations behind making the film.

A lot has been made of The Great Beauty as a new La dolce vita. Are you conscious of a Fellini influence? Do you see your film as having any thematic relation to it?

The film seems to me to have more in common with Buñuel or Manoel de Oliveira, particularly in its treatment of religious figures – a Cardinal who would rather chase skunks and spout recipes than answer Jep’s question; a nun and priest having a secret rendezvous. It’s coolly observed, except for the scenes with Sister Maria, who is a reverent figure. How do you see Jep’s relationship with the church? Does it reflect your own?

The relationship the main character has with the sacred develops during a moment of crisis for him, when Jep is looking for answers. In this sense, I can’t say that it is about my personal relationship with the Church or religion in general. The Saint gives Jep simple answers and Jep is pushed to rediscovering simplicity, liberating himself from the perhaps pointless complexity that forms the basis of his crisis.

You move your camera quite frequently, which makes the static sequences all the more powerful. Do you storyboard? Do you know in advance which scenes will be dominated by a more stationary or mobile camera?

I always prepare a storyboard, but once I am filming it might be that the set or the overall mise-en-scène make me think of a different framing or camera movement.

Ramona’s death is intimated in such a unique way. The scene in the café, following Jep and her’s conversation about the ceiling in bed, in particular. Why the decision to not show it? Why show, for example, Andrea’s funeral, but not Ramona’s?

Andrea’s death was foreseen and foreseeable, and for that reason it had to be followed to its final act, the funeral. Ramona’s death instead is suspended, something perhaps we don’t believe in so much as are surprised by. The decision not to describe her funeral is consistent with this intention. 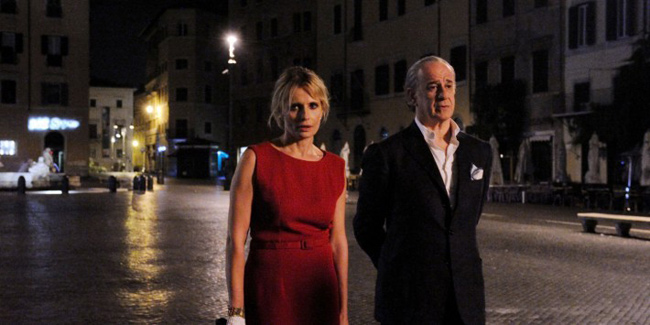 Did you write this film with Toni Servillo in mind?

I was thinking of Toni from the first moment. Our friendship [and] his total dedication, which never gets in the way of his desire to enjoy himself and set off on a shared adventure, makes Toni my ideal interlocutor. To say nothing of his infinite gifts as an actor, which to my eyes are always unexpected and fresh.

You include so many moments of small fantasy: a ceiling turning into a sea, a disappearing giraffe, flamingos on the balcony, a rising moon that becomes an airplane. Would you say that the film wants to say that ‘the great beauty’ is finding the mystical in everyday life, and not in the shallow interactions that Jep initially seeks?

These are moments that have in themselves an extraordinary component but which still belong to reality, albeit an unusual one. Beauty takes us by surprise and it is also to be found in the ordinariness of a plane that we mistake for a light that suddenly illuminates the night.

Your previous film (This Must Be the Place) was an American production. How did you find the difference between shooting in the states and in Italy?

Movie-making is a universal language so I can’t say I noticed any great difference between filming in the United States and Italy; also because on both movies I was allowed to work in absolute freedom, and this, without a doubt, is the essential thing.

The Great Beauty is currently playing in limited release. 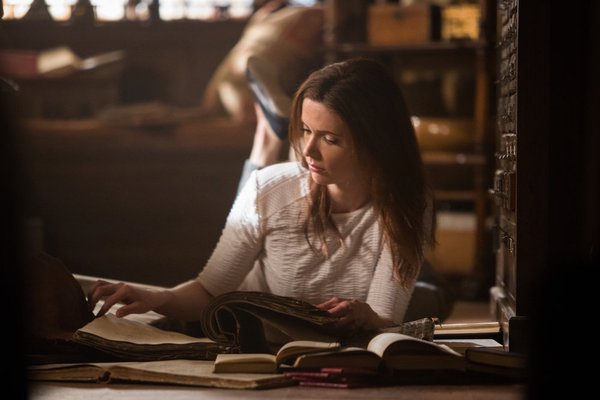 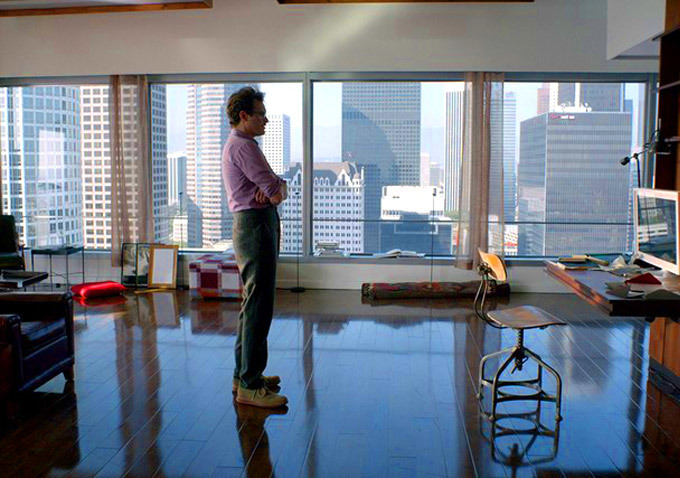