Home
Entertainment
Is There A Joker Curse? ‘Beyond The Joker: The Man Who Laughs’ Seems To Think So
Prev Article Next Article 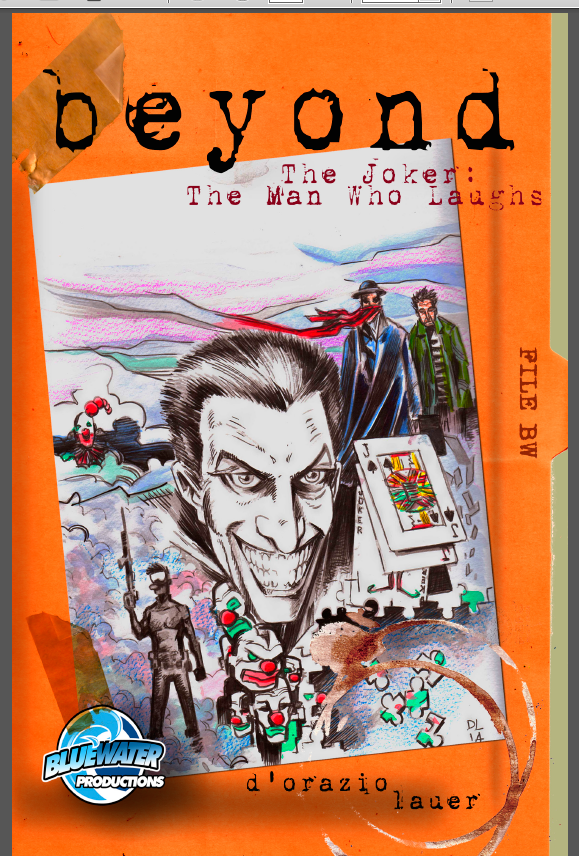 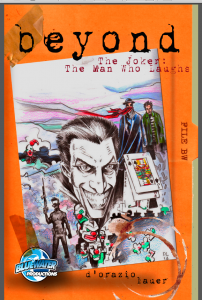 Beyond The Joker: The Man Who Laughs

Is there a Joker curse? Beyond The Joker:The Man Who Laughs attempts to answer this question by examining the clown as an archetype throughout history. The story starts out by detailing Heath Ledger’s experience during the shooting of The Dark Knight up to his tragic death after the film wrapped. The book then jumps to 1802 the year that Joseph Grimaldi created the familiar white-face look that we still associate with clowns today. Grimaldi it seems was the prototypical “sad clown” hiding his tears behind a smile and eventually a bottle. The story makes it’s way to John Wayne Gacy the serial killer who famously worked as a clown when he wasn’t committing murders and even to the still sensitive subject of James Holmes the young man responsible for the movie theater shooting that occurred two years ago at an Aurora, Colorado Movie theater during a screening of The Dark Knight Rises. In between there are other clowns both literal and otherwise, some murderers some not.

The theme of Beyond The Joker: The Man Who Laughs seems to be the correlation between the clown figure and tragedy and horror. It’s never implied that there aren’t some jokers that really are the benevolent, jovial buffoons that they claim to be, but that there are a significant amount of painted faces hiding troubled souls. Valerie D’Orazio has created the character of Virgil Hall 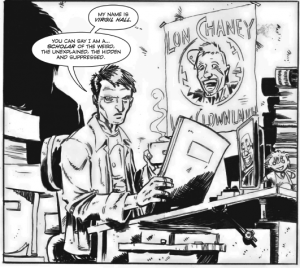 to guide us through the book and Virgil narrates the events under the guise of a conspiracy nut hanging out in a bar trying to get the patrons to take an interest in his ramblings. It’s a useful tool as it breaks up the narration and keeps it from getting to dry. Virgil Hall may or may not be a reference to Eric Virgil Hall a convicted murderer sentenced to death in 2004. The way Virgil is drawn coupled with the tone of the book makes it seem fairly likely. 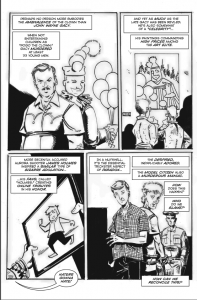 The art in the book has that black and white Indie quality that you don’t see much these days, especially within a hundred miles of Marvel and it’s “Distinguished Competition”.

Beyond The Joker:The Man Who Laughs is a comic that will make you think and thats what the best literature in any medium does. Some people however may be sensitive to the subject matter. Just know going in that it’s a fairly dark read or you might find yourself wondering “Why so serious?”.