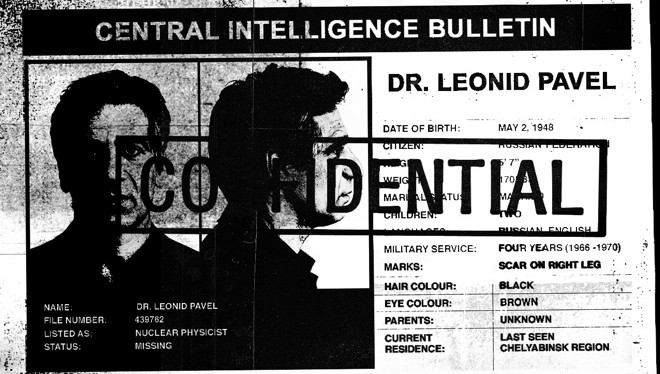 It seems like the viral marketing campaign for The Dark Knight Rises has begun! Two prominent outlets, Wired and Empire, posted mysterious CIA documents which seem to tie into the upcoming film. The first, posted on Wire, shows case files searching for a missing Russian nuclear official who specializes in fuel-cycle technology and reactor design. The second, featured on Empire, show related transcripts from a conversation between the CIA and some type of militia. It might not make any sense to anyone who hasn’t been keeping up to date with bloggers and their speculations (spoilers) of what the new film is about, but you can bet all your cards that it does indeed tie into Nolan’s Dark Knight Rises.