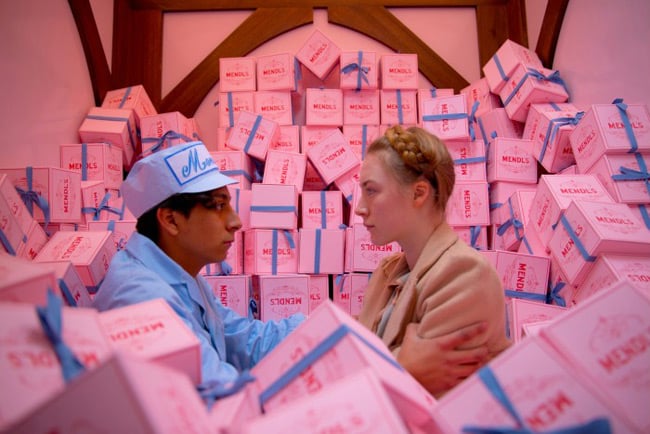 Not only is Matt Zoller Seitz’s book The Wes Anderson Collection filled with richly detailed interviews and conversations with the man, the myth, Wes Anderson himself, but it’s also a glorious coffee table book, filled with beautiful illustrations by Max Dalton that bring the essence of Anderson’s movies to life. It’s a must-own for cinephiles.

And yet missing from the collection is mention of Anderson’s eighth film, and possibly best, 2014’s The Grand Budapest Hotel. The book was released shortly before the film, and in a small way, it feels somewhat incomplete, partially because the details embedded within The Grand Budapest Hotel are richer than any other film Anderson has made, and it could warrant a book all its own.

But starting tomorrow February 10, you can own the complete collection with Seitz’s new book, The Wes Anderson Collection: The Grand Budapest Hotel. Seitz is expanding the book from just interviews with Anderson to interviews with Ralph Fiennes, costume designers and more, and Max Dalton is back on hand for illustrations.

“We’re trying to create a portrait of a director’s aesthetic in book form,” Seitz said in a charming, animated video trailer for the book. “You’ll get a sense of how his last seven films are kind of baked into this 12-layer cake of a movie, the kind of thing that would’ve been designed by the wizards at Mendl’s Patisserie. But as you’re devouring it, you don’t necessarily think about all the work that went into it.”

Check out the trailer for the book below: 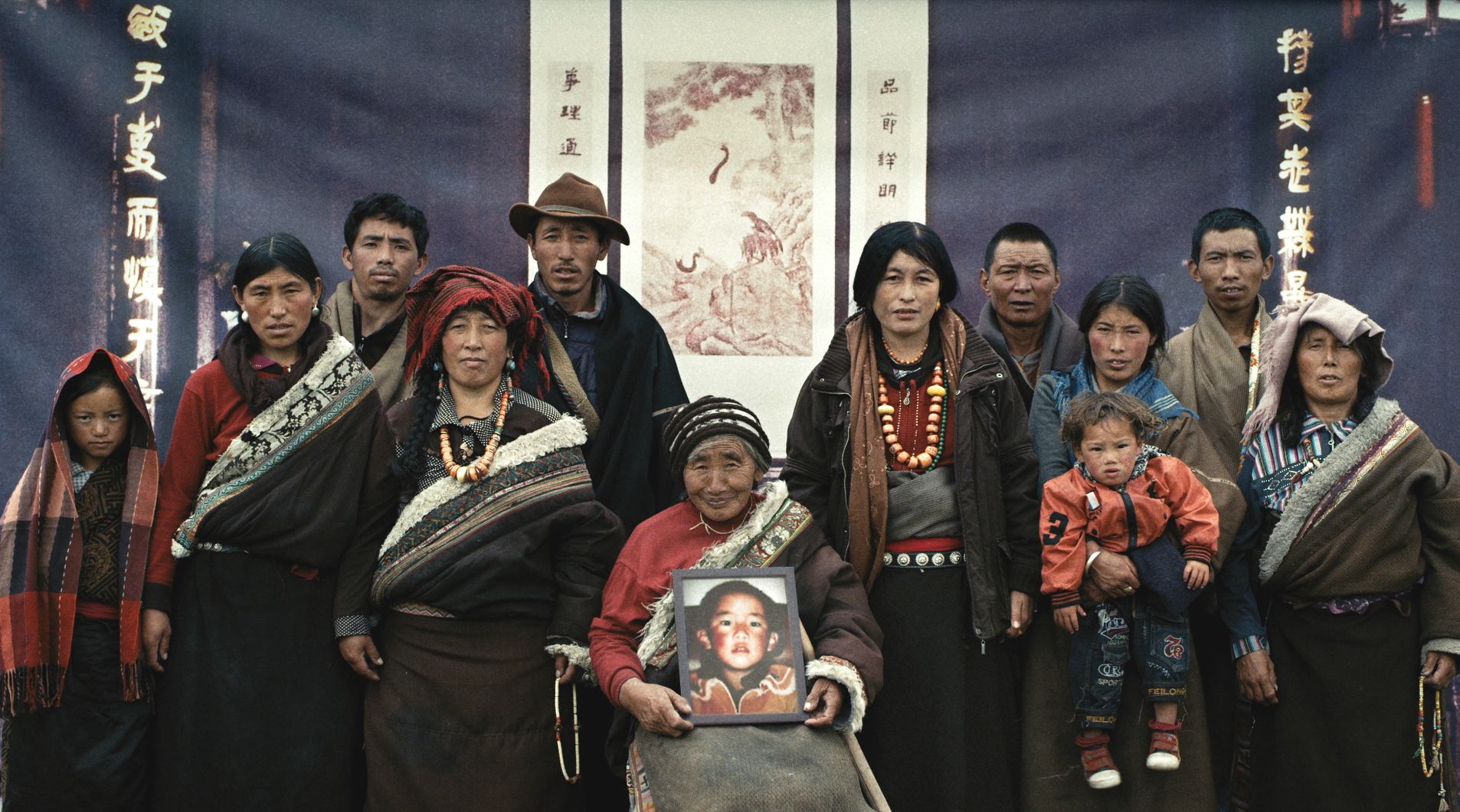 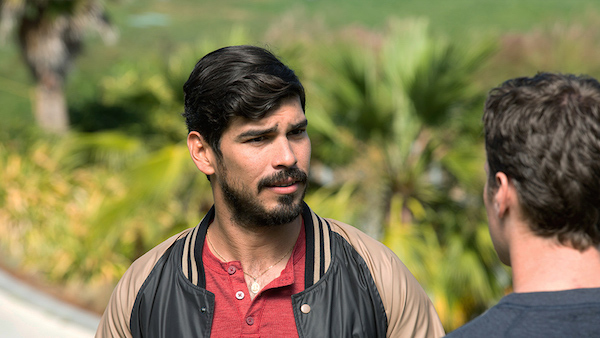