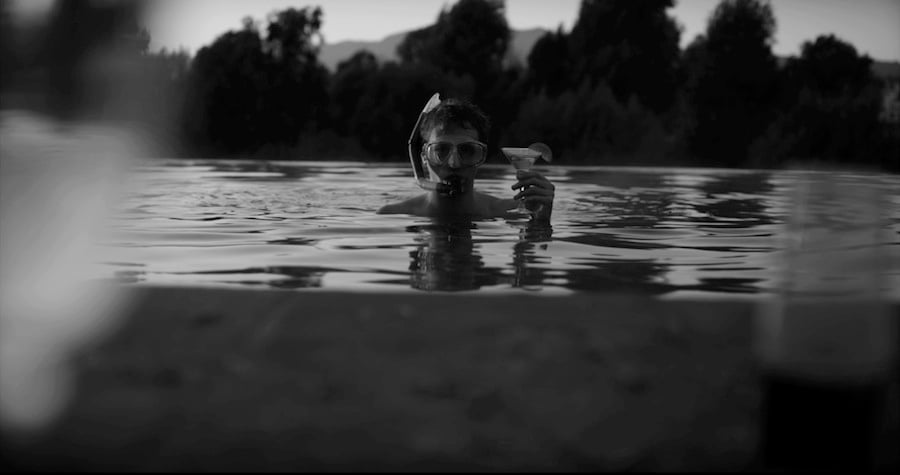 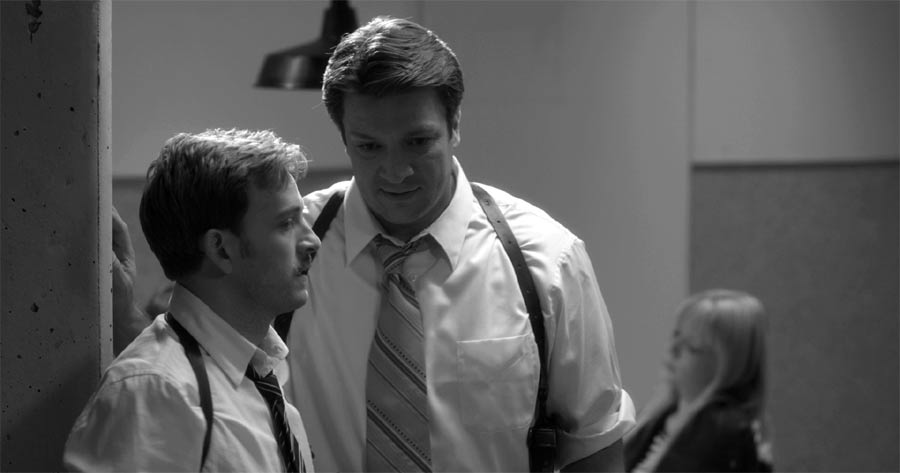 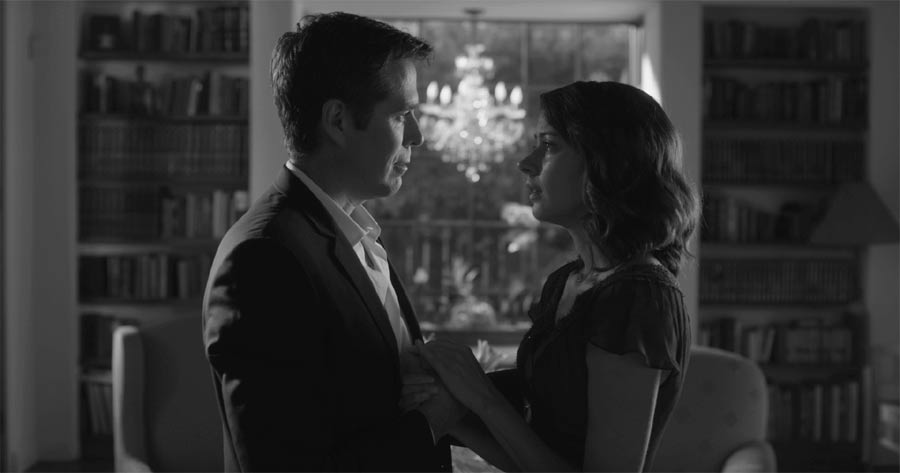 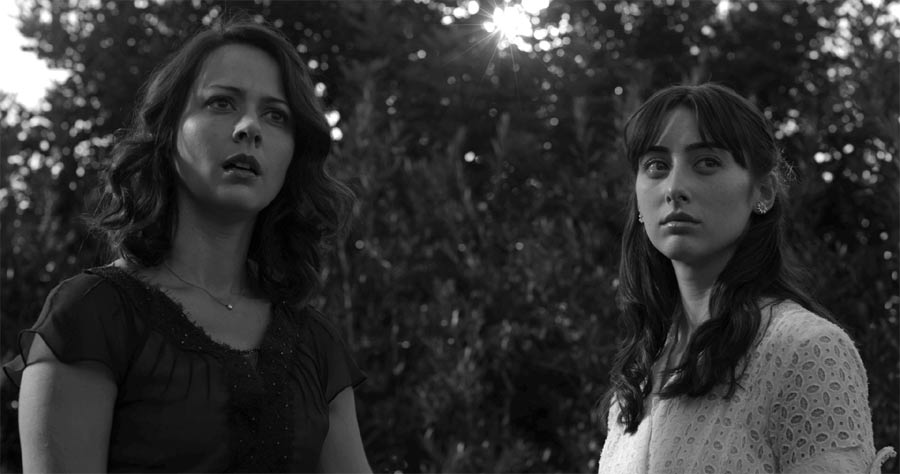 Shakespeare’s classic comedy is given a contemporary spin in Joss Whedon’s film, Much Ado About Nothing. Shot in just 12 days (and using the original text), the story of sparring lovers Beatrice and Benedick offers a dark, sexy and occasionally absurd view of the intricate game that is love.

Writer, director, and producer Joss Whedon hits the big screen again with this inventive, modern-day version of one of William Shakespeare’s most beloved plays. Claudio (Fran Kranz) and Benedick (Alexis Denisof ) have just returned home to Messina after a successful campaign abroad. When earnest Claudio announces his adoration for the lovely Hero (Jillian Morgese), daughter of Messina’s governor Leonato (Clark Gregg), the acid-tongued Benedick teases him mercilessly. Benedick’s scorn for love is matched by that of his long-time nemesis and verbal sparring partner Beatrice (Amy Acker), Leonato’s niece. As the lovestruck Claudio and Hero make plans to marry, Benedick and Beatrice resume the “merry war” of insults they have long waged. Yet there are many who believe that for all their antagonism – or even because of it – this pair of incessantly sniping cynics is surely meant to be a couple. As matchmaking schemes are put into play and disguises are donned, loathing and love soon prove to be close cousins. [/quote]