Melancholia refers to a planet hidden behind the sun that is on a direct course for Earth, along with the crippling state of mentally ill Justine (Kirsten Dunst), whose case is so severe that she destroys her relationship with her groom during their souring wedding reception and is sent to spend the last days with her sister Claire (Charlotte Gainsbourg), who is coming to terms with her own insecurities over the travesty about to ensue. Dancing between science fiction and a deep character-driven drama, Melancholia offers cosmic visuals accented by elegant tones that is comparable to that of Tree of Life. Top that with a storyline that is just as intriguing, and you might find it to be a better film. Ending with a round of uniform applause, the excitement generated from the Lincoln Center will surely rub off on audiences alike. Melancholia will screen at the New York Film Festival October 3rd and 6th. For full synopsis and trailer see below or go to the film’s page at www.filmlinc.com.

“The end of the world—and the collapse of the spirit—has never been depicted as beautifully and wrenchingly as in Melancholia, the latest provocation from Lars von Trier (Antichrist, NYFF ’09). The title refers both to a destructive planet “that has been hiding behind the sun” and the crippling depression of new bride Justine (a revelatory Kirsten Dunst, rightful winner of the Best Actress award at Cannes this year), whose mental illness is so severe that she drives away her groom during their disastrous wedding reception. As the extinction of the planet looms ever larger, Justine is desperately tended to by her sister, Claire (an equally magnificent Charlotte Gainsbourg), herself gripped by anxiety over the impending doomsday. Melancholia’s premise may be science fiction, but the feelings of despair it plumbs are the most heart-felt human drama. A Magnolia Pictures release.” 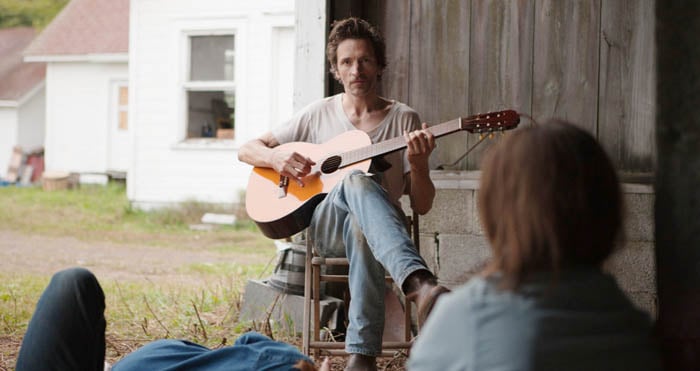 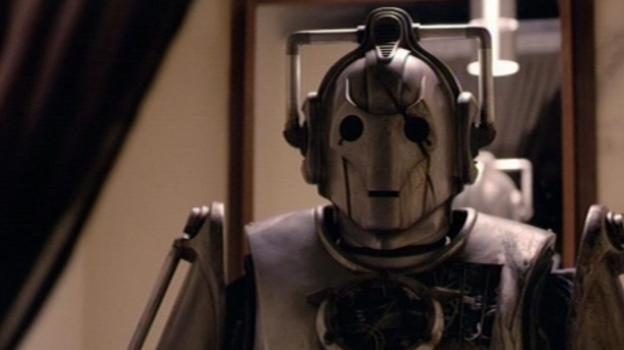