Shaw Bros. Saturday had its 2-year anniversary this past December. It’s hard to believe that it was over 2 years ago that Ricky D gave me his stamp of approval, practically handing over carte blanche to write about movies produced by the late Run Run Shaw’s famed studio. At the outset, it was agreed upon that the column would be a weekly affair, published Saturdays, hence its title. But film festivals, press screenings, podcasts, heavier workloads than anticipated happened, and live television sporting events happened. Essentially, things got a little tricky at times for me to adhere to said schedule with the originally intended rigidity, notwithstanding the first 6 months or so (God, those were the days…). In fact, readers can explore the archives and notice that the column’s lack of updates sometimes lasted weeks at a time. Sometimes a month would go by without new material! Ouch.

Despite it all, 60 articles have been published including this week’s: fifty-seven individual reviews, an appreciation of the canon at large, and most recently an entry dedicated to Sir Run Run Shaw. For the number-crunchers out there, the column averaged 1 update every 2 weeks. Of course, there are far, far more Shaw movies than those we have studied with a finely sharpened sword. More to the point, considering that Shaw made just about 40 movies a year (the record being 50!) and that its film production era lasted just over 20 years, the tally of their entire output somewhere in the 900-1,000 range. At 1 review per week, minus the 57 already dealt with, Shaw Bros. Saturday would last another 18 years, 1 month, and 3 weeks.

Although I’ll be the first to admit that such a collection of films undoubtedly holds wonderful potential for thrills, great action, compelling characters, and stars who shone brightly during their time at the studio, today, I announce that the Shaw Bros. Saturday column will no longer be updated. We’ve shared in the touching moments, the laughs, the romanticism of adventures in ancient China, the gore, the macabre, the unforgettably preposterous villain and combat style names, but the long and winding road ends here. In a sense, it ends here to take on a new direction.

To reassure fans of the studio and of this column (you know who you are!), reviews of Shaw Brothers movies will not cease entirely, nor will my keen interest in exploring its often invigorating film catalogue wane. As you know, the genre of martial arts movies extends far beyond what Shaw gave to the world. Sound on Sight’s dedication to providing its wonderful, well-versed readership a place to find articles pertaining to martial arts cinema shall take on a new form, a more expansive one, with the intent of discussing movies from all over the globe and from all eras, a mission that will occasionally include future articles about classic Shaw pictures. As much as my interest in Shaw has increased over the past 2 years, so has the realization of the awe-inspiring variety the genre has to offer and variety can be rewarding.  If there is a market for martial arts film in all its forms and for sharp analysis at publications such as Sound on Sight, why not combine both?

Critical backroom debates were held with some of the brains behind the site’s film section, most notably Ricky D and Josh Spiegel. We agreed that this is the best direction in which to take the website’s coverage of martial arts movies.  A column name was the next step and after plenty of brainstorming, sweat and loss of weight due to lack of food over an extended period, we shall soon begin…Fistful of Film Fury. (If only you knew the work put invested to arrive at that consensus. The fatiguing, taxing, prolonged, vexing, insufferable- Ahem, uh, anyways…)

We hope the readers of this column will join us for this exciting new venture. It promises to offer much of what Shaw Bros. Saturday offered and a whole lot more. To ensure a smooth transition, we will adhere to the same schedule of publishing reviews on Saturdays. Further details will be shared in a proper introductory article in early February.

Last but certainly not least, some people need to be thanked. First is Ricky D, equally a kung fu connoisseur (and after all the movies I’ve seen for the column, he’s probably still more knowledgeable of Shaw Bros.) who gave me the OK signal to start this column. Josh Spiegel deserves mention as well for his diligent proofreading and editing of articles about movies he has never seen and must come across as quite silly. Finally, I thank the readers, of which there may not be many, but who would leave comments below the reviews or on Twitter. Even if you never left a comment or tweeted but at least stopped by every now and then, I thank you as well. 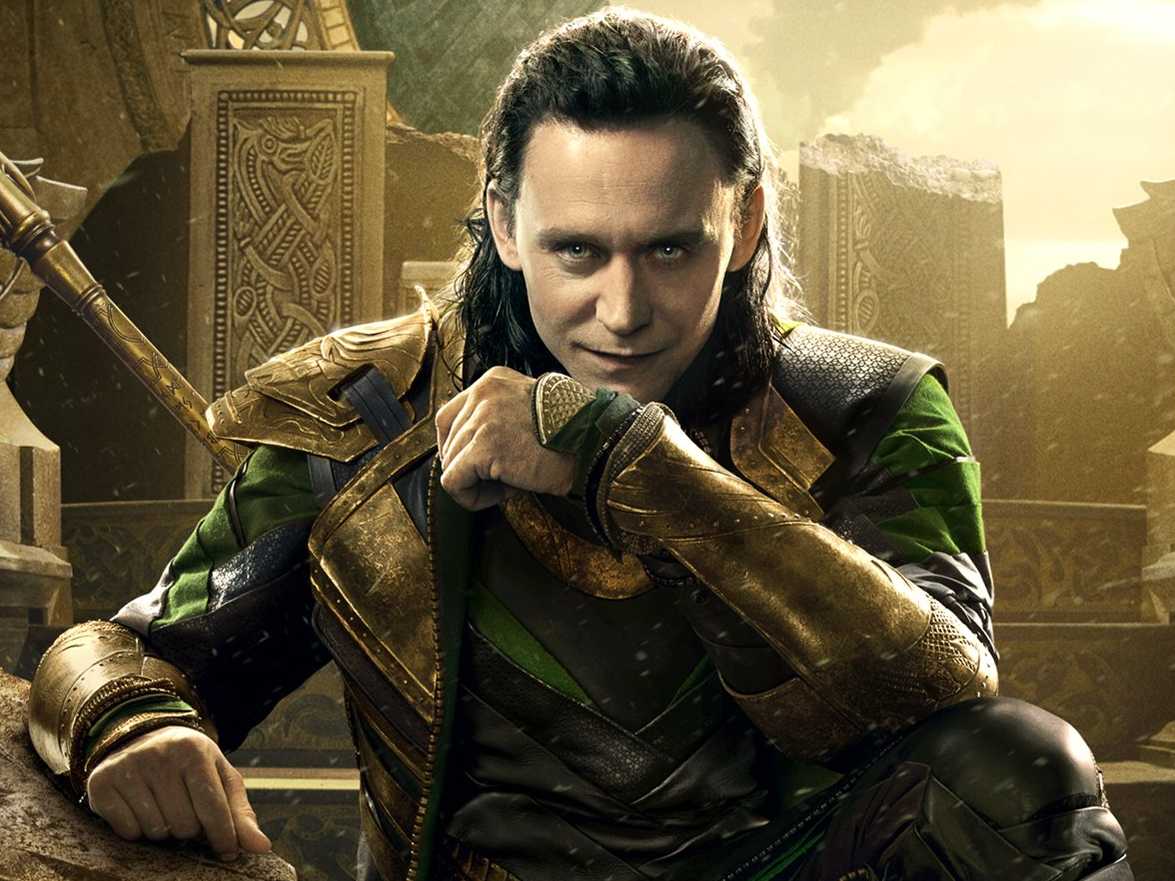