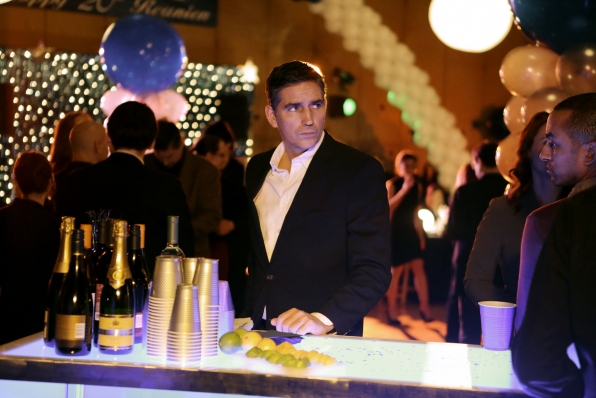 Person of Interest, Season 3, Episode 19: “Most Likely to…”
Directed by Kevin Hooks
Written by Denise Thé and Melissa Scrivner-Love
Airs Tuesdays at 10pm ET on CBS

For most people, high school was a terrible, excruciating process. Revisiting it holds less appeal than a root canal, broken collar bone, or both. For the most part, it’s a traumatic experience that, for the lucky few, is shaken off sometime during college. Most people are cursed by their memories for years; who in their right mind would ever want to relive that unpleasant part of their lives? High school is one of the many things in life that is much better off left in the special ditch in your memories. Wait, there are what: high school reunions? Of course, what better way to recapture the terrible moments of high school than with the very people who make it a grueling experience? Reese (Jim Caviezel) and Shaw (Sarah Shahi) are drawn into this very world best left in the past when the latest number belonging to Matthew Reed (Lost‘s Nestor Carbonell) pops up, forcing the two to go undercover at Reed’s high school reunion.

“Most Likely to…” is another great episode that allows Shaw to really shine and act a bit more vibrantly within her assumed role at the reunion. This mainly requires her to flirt with Reed and try to dig up dirt on other classmates with Reese, who also gets to have a bit of fun, hilarious moments as he’s randomly slapped by several different women. We haven’t seen very much of Reese since his arc with the late Detective Carter (Taraji P. Henson) was finished and Shaw and Root took a more prominent spot on the show, so it’s nice to see him get something to do, which, yes, also involves him beating up the occasional baddie in the episode.

Speaking of bad guys, everyone’s favorite Revolutionary War quoting terrorists Vigilance is back with a vengeance in this episode when they blow up one of Reese and Shaw’s numbers and start keeping a closer eye on Reese and Shaw. For what it’s worth, Vigilance is a fairly compelling villain. As Finch (Michael Emerson) tells the leader, Collier (Leslie Odom Jr.), “I agree with your principles, but not your method”. Vigilance is simply seeking to protect its own privacy rights, a right that The Machine clearly violates, but at the cost of innocent people’s lives. It’s that line you cross where a cause goes from understandable to morally reprehensible. Vigilance, though, has changed the way The Machine operates, with the government shutting down its program with The Machine, forcing all of its relevant numbers onto Root. It’ll be interesting to see where Vigilance goes from here. This probably won’t stop Vigilance, since The Machine still violates their civil liberties.

Like we mentioned before, Nestor Carbonell guest starred this week as our weekly number, but it would have been great to see a little reunion of the Lost variety with Carbonell and Emerson. If only Finch had been able to appear at the reunion for a few scant minutes. Oh well, one can dream.

Person of Interest works really well a lot of the times when it keeps its stories simple and straightforward with a little mystery thrown in for good measure. “Most Likely to…” is exactly that and the show does it wonderfully. 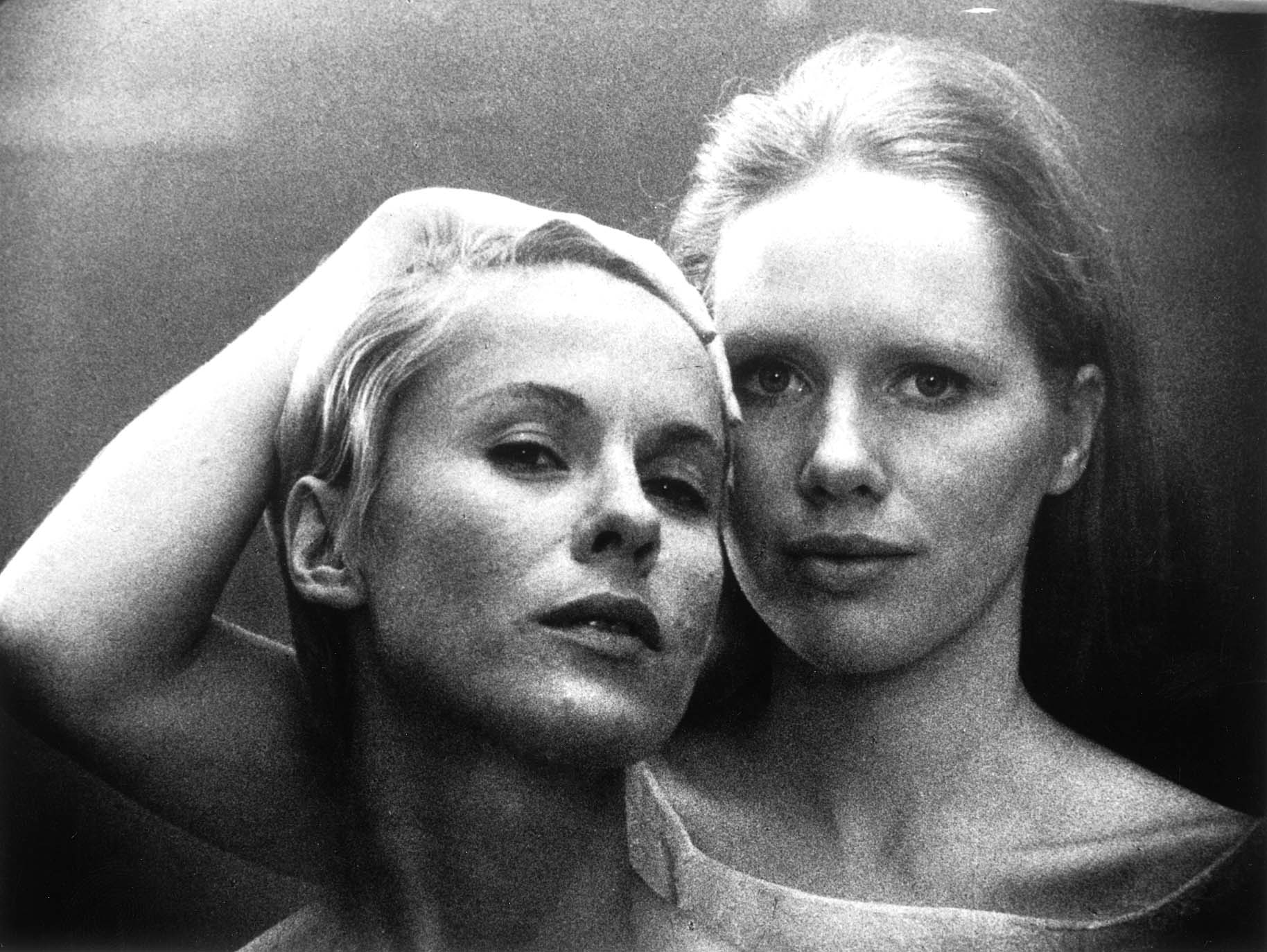 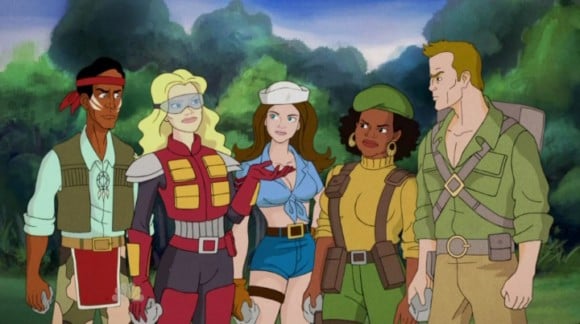