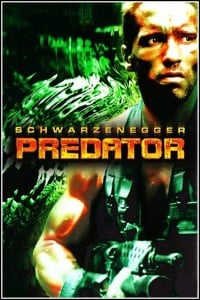 It’s mostly the filmgoers who were the young action junkies who savored the excess of the 80’s who found a new lease of life upon news that Schwarzenegger was back. The Austrian bodybuilding dynamo’s return to film after ending his unlikely tenure as governor of California not only serves as a whimsically nostalgic callback to blockbusters of yesteryear, but also a sad indictment of the decline in quality of popcorn flicks of the modern era. Such talk, however, is hyperbolic, and there’s truth in the old adage that absence makes the heart grow fonder. While Schwarzenegger certainly brought a very different, very distinct and fun energy to Hollywoodland, its worth remembering that much of his curriculum vitae is substandard even by schlock ham values. For every Terminator there’s a Running Man, each Total Recall let down by Eraser. One of his best films, ironically, is not really a Schwarzenegger film at all, and one that in unlikely standards spawned a franchise to match that of Skynet and the latterly merged Alien franchise.

A clashing sea of various elements that shouldn’t ever be combined without expecting disaster, Predator is a smart and tense action thriller script brought to life by a blockbuster specialist of a director in Die Hard and The Hunt for Red October helmsman John McTiernan, featuring a cast stuffed with tough guy macho figures who in some cases shouldn’t be considered actors. With Schwarzenegger in lead, battle scenes in the early stages are laden with corny one liners and moments of show off badassery, while more serious dialogue takes on strange levels of memetic mutation thanks to the colossus’s trademark delivery (“Is using the treeze”, “You fall behind, you on yore onn”). But the sharp genre twist that takes place after Major ‘Dutch’ Schaffer’s team of rescue specialist commandoes successfully conquer a rebel camp only to discover they have been duped by Carl Weathers’ (Apollo Creed himself) CIA honcho is sublime, as the their extraction effort that would be a side note in any other action flick turns into a horrific ordeal, the hunters becoming the hunted. A group that features Jesse ‘The Body’ Ventura as a gattling gun bearing cowboy who don’t have time to bleed and screenwriter Shane Black as the resident geek are slowly whittled down by an invisible entity preying on the toughest by virtue of chivalrous game, choosing to take each soldier down individually and in gory, unique fashion. 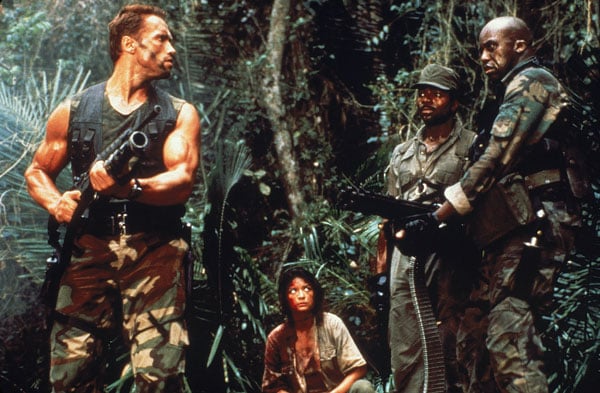 There is damn good cinema waiting to burst out of Predator, an element of class that belies the film’s billing as a Schwarzenegger flick. Arnold toned down his muscular build for the role in search of realism, and thankfully there is also a general level-headedness to his screen presence that could almost be described as restraint. This is one of the few occasions when you stop in your tracks and realize that the Austrian oak is actually acting, and not doing a bad job of it either. His performance as Dutch is one of his better, more considered efforts, while the hard ass team he leads is in similarly good form in said stakes. Bill Duke and Sonny Landham in particular impress as the cracked Sergeant Mac and earthy, fearless tracker Billy respectively. When they begin losing men, friends and colleagues, to an enemy they cannot see nor understand, the fear among the group is palpable. The presence of Elpidia Carillio’s Anna, a hostage local tagging along, adds a different dynamic and some mystery. Former wrestlers and body builders playing war games in the jungle goes horribly awry, and there is a point where we see they aren’t having fun anymore. Alpha male posturing becomes taut and frightening battle to survive, with the bad guy alien clearly the most dangerous thing in the zone. This level of subversion is both refreshing and, on-screen, perfectly chosen.

Much of the successful execution is down to McTiernan, who didn’t helm three of the 80’s best thrillers by accident (if you consider Red October part of that halcyon decade). His control of the medium is displayed superbly here, with the opening stages seasoned with hints and ticks suggesting something more while utilizing sharp pacing to get us into the fight quickly, then breaking the main action set piece down into a three act structure that maximizes the tension, the thrills and the satisfaction. What happens next is so seamless, so expertly done, that a transition doesn’t even seem to be present, the film flows perfectly with its narrative, every turn of event natural. It’s the exact same assurance which made Die Hard so essential three years later, highly professional and gritty treatment to take the edges off the occasional periods of daft overkill. One sequence in the film, in which the team unload their weapons as one into the dense foliage, becomes a breathtaking outpouring of rage and fear thanks to its staging. Moments when the titular Predator stalks its prey from the treetops through infrared vision are unbearably tense, and a stand off of sorts as Billy becomes convinced he is looking directly at a traceless watcher is absolute dynamite. Even when the film plays its final card, Schwarzenegger Vs the alien in a one on one, back to nature capacity, the serious quality is unrelenting. For the first time ever, Arnie has to rely on smarts to defeat something bigger, stronger and damn better than himself. The final confrontation is a bone cracking, nerve shredding affair. 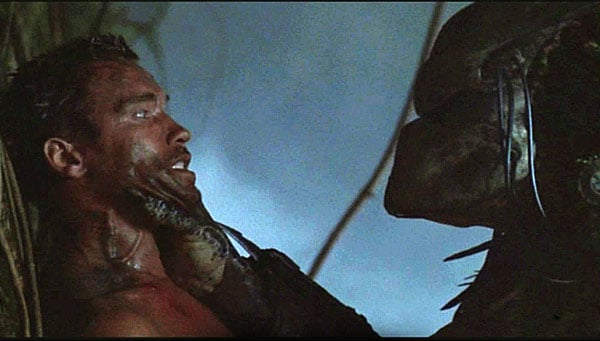 A superb score by Alan Silvestri is also a tool that must be fully credited. While the iconic swelling orchestra may be more distinct in its loud, climactic strings, the real boon comes from the composer’s treatment of the quieter moments, upping the creepy and the fright; a subplot involving the original rescue team who went missing climaxes with the discovery of their skinned and hanged bodies, a scene that is absolutely bone chilling in its suspense thanks to the music of Silvestri. Similarly, the setting is not just great use of nature for the sake of drama, but also a lesson in utilizing surroundings and turning them into a character in their own right. While the antagonist may ultimately be extraterrestrial, he has surrounded himself with an environment vicious and inhospitable, one that seems to want the good guys just as much as its visitor. The sequel proved just how key the Latin American location was in generating atmosphere of dread, as crapsack LA just didn’t match up to the distinctive, varying but always deadly garden of bad nature. So many things coming together in the name of great filmmaking meant that the 80’s narcissism didn’t stand a chance in a head on fight.

Ultimately, Predator is considered to be one of Schwarzenegger’s best efforts when it really should be seen as definitive sci-fi action in its own right, standing shoulder to shoulder with Aliens (which it has more in common with than the seemingly more similar Alien) and The Terminator. A couple of decent sequels and horribly misjudged tie-ins shouldn’t diminish its originality either, and its status as a cult favorite is perhaps less appropriate than the billing of timeless action classic and a giant of its genre. If Arnold’s return can see about more such quality amidst quantity, the resultant hype will be worth it, and not just among the testosterone junkies. 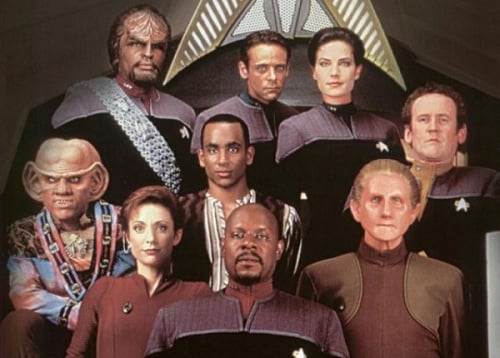 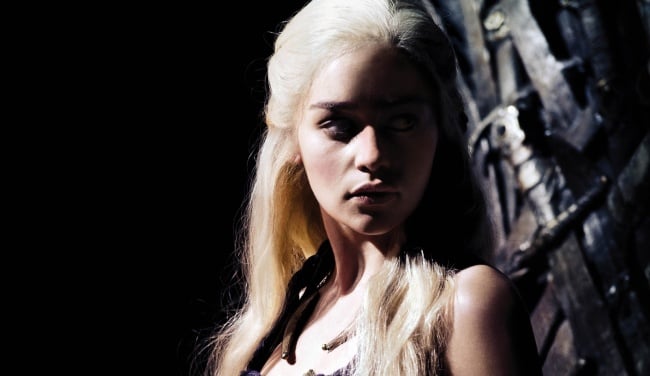